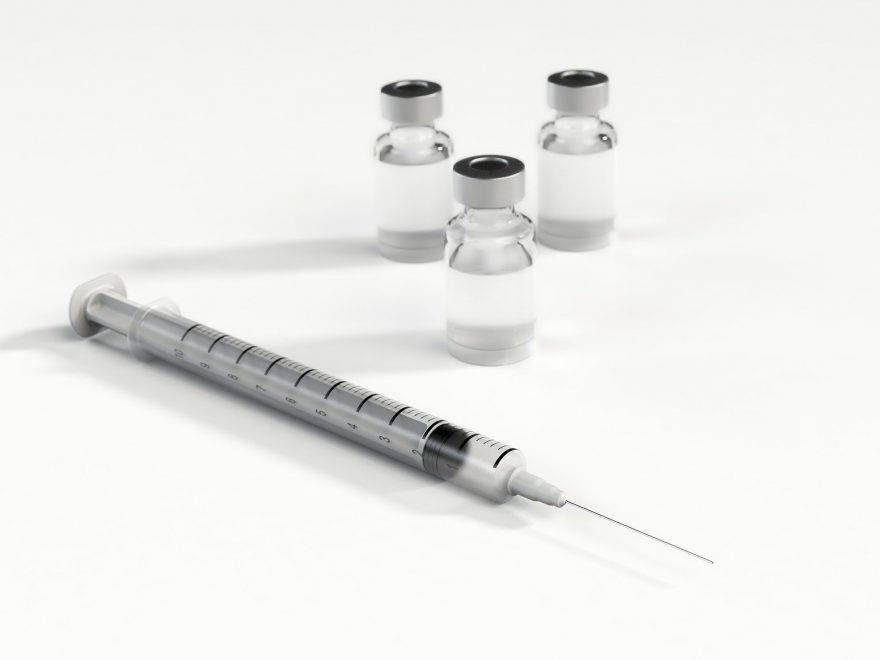 The Director-General of the World Health Organization says Congo officials have agreed to use an experimental Ebola vaccine.

Tedros Adhanom Ghebreyesus said Monday that use of the vaccine could begin by the end of this week. He said WHO has an agreement with Congo including all the necessary registration and import permits.

The vaccine was developed by the Canadian government and is now licensed to the U.S.-based Merck. It was tested in Guinea in 2015 during an Ebola epidemic that killed more than 11,300 people in Guinea, Sierra Leone and Liberia.

Although the Congo outbreak is of a different strain, the experimental vaccine is still thought to be safe and effective.