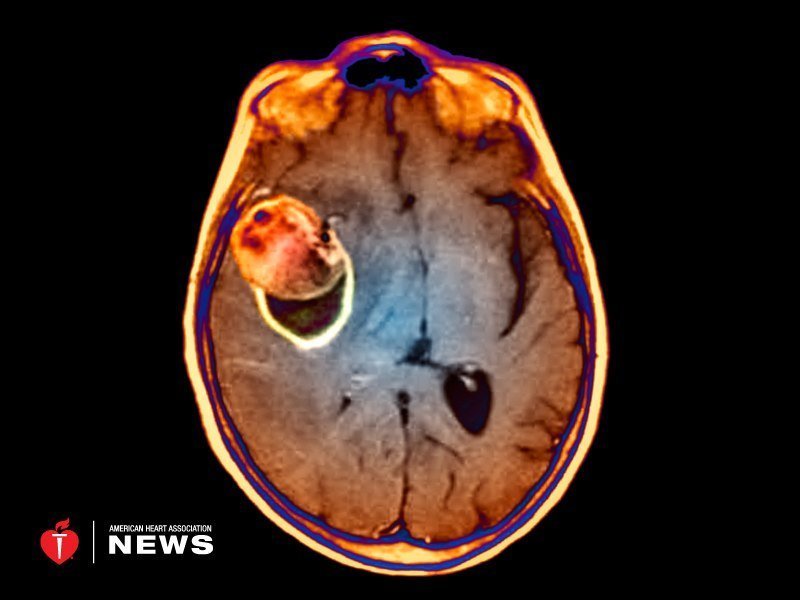 People who learn they have an unruptured brain aneurysm typically have two options: surgery or watch and wait. Researchers hope to add a third alternative—drugs to lower the odds of the aneurysm rupturing.

Statins—drugs that reduce the risk of heart attack and stroke by reducing cholesterol levels— are one treatment that has been investigated. Initial studies conducted in animals were promising, but research on people with brain aneurysms has had conflicting results.

In a new study, researchers looked at cholesterol levels and statin use in about 4,700 patients who had been diagnosed with one or more brain aneurysms—ruptured or unruptured—between 1990 and 2016 at Brigham and Women’s Hospital and Massachusetts General Hospital, both in Boston.

The analysis showed that people with higher levels of HDL—the good cholesterol—or who were taking a cholesterol-lowering statin were less likely to have their brain aneurysms rupture.

“This study shows an association, but it doesn’t necessarily show causality,” said the study’s senior author Dr. Rose Du, director of cerebrovascular surgery at Brigham and Women’s Hospital. “We don’t know what the actual link is between lipids and aneurysm ruptures.”

About 6 million—or one in 50—people in the United States have a brain aneurysm—a weak spot on the wall of a brain artery. The aneurysm typically bulges out like a berry at the point where an artery divides.

Most people will never know they have a brain aneurysm. There is no recommended screening test, and in most people it will cause no symptoms. But for the 30,000 people each year in whom an aneurysm ruptures, causing blood to leak into the space around the brain, the results can be devastating. About 12,000 will die, and about two-thirds of those who survive will have long-term neurological problems.

People typically learn they have a brain aneurysm by chance, when having an MRI for another medical problem, or because they are being screened due to a family history of aneurysms.

If an aneurysm expands quickly or ruptures, it can cause symptoms such as a sudden severe headache, stiff neck, dizziness, nausea and vomiting, blurred vision and weakness. When possible, surgery is performed to stop the bleeding.

Dr. Kimon Bekelis, director of the Stroke and Brain Aneurysm Center of Excellence at Good Samaritan Hospital Medical Center in West Islip, N.Y., and his colleagues have also studied the relationship between statins and brain aneurysms. Their study of 28,930 Medicare patients, published in 2015, did not find an association between current or recent statin use and the risk of a brain aneurysm rupture.

The new study didn’t include this data. For Bekelis, that raises questions about the findings.

“I’m passionate about finding a drug to prevent aneurysms from rupturing,” he said. “But at this point I think we have evidence that statins are not that drug.”

Du disagrees. Her team’s next steps, she said, include trying to identify a mechanism of action for why statins might work to lower aneurysm risk.