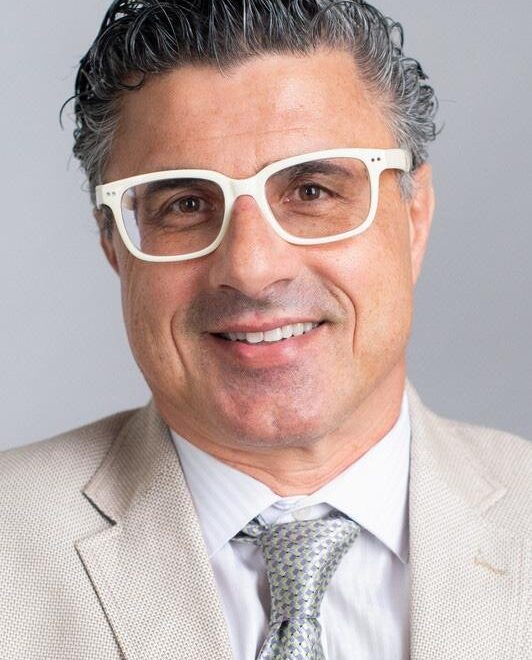 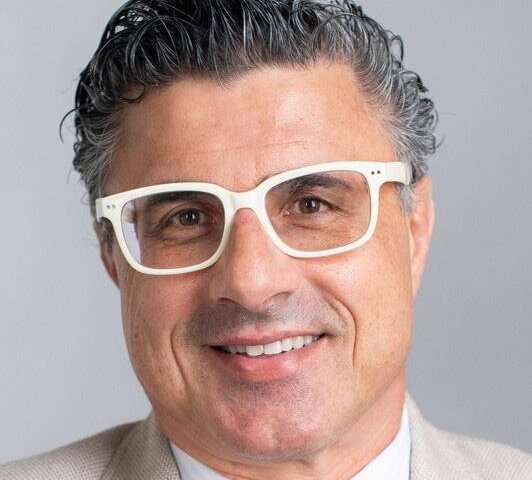 A de novo gene mutation that encodes a brain protein in a child with autism has been placed into the brains of mice. These mice then showed severe alterations of specific behaviors that closely resemble those seen in human autism spectrum disorder, or ASD.

This major finding from a study published in the Journal of Clinical Investigation “presents the exciting possibility of a potential mechanistic underpinning—in at least a subset of patients—for some of the altered behaviors observed in ASD and attention deficit hyperactivity disorder, or ADHD,” said Aurelio Galli, Ph.D., professor of surgery at the University of Alabama at Birmingham.

The research was led by corresponding authors Galli and Mark Wallace, Ph.D., a neurobiologist and dean at Vanderbilt University.

The brain protein studied is the dopamine transporter, or DAT. Certain brain neurons release the neurotransmitter dopamine from the ends of their axons. The dopamine crosses the junction, or synapse, between that axon and a neighboring neuron, triggering a response in that receiving neuron. DAT—which sits in the membrane of the transmitting neuron—has the job of dopamine reuptake, pumping released dopamine back into the transmitting neuron from the synapse, thereby terminating the response of the receiving neuron.

Brain activity involving the dopamine system in the region of the brain called the striatum is a critical regulator of motor activity, motivation, attention and reward processing. Given the integral role of the dopamine system in critical brain functions, it is no surprise that dysregulation of this neurotransmitter system has been implicated in neuropsychiatric disorders that include Parkinson’s disease; substance abuse with heroin, cocaine, speed, nicotine and other drugs; bipolar disorder; ADHD; and recently ASD.

Galli, Wallace and colleagues studied a mutation in the gene for human DAT that was found in a child with ASD. This mutation generates a substitution at amino acid 356 of DAT, a change from threonine to methionine, so the mutant DAT is called DAT T356M.

A previous study led by Galli and Eric Gouaux, Ph.D., a professor at the Oregon Health & Science University, introduced the mutation into fruit fly DAT; in the flies, the DAT T356M produced abnormal behaviors of increased locomotor activity, fear, repetitive activity and altered social interaction, reminiscent of autism impairments. Bacterial studies suggested that DAT T356M is flipped inside-out compared with normal DAT, so that DAT T356M anomalously pumps dopamine out of a cell rather than into the cell.

Now Galli, Wallace, and M.D./Ph.D. student Gabriella DiCarlo have reported the first study of DAT T356M in a mammalian brain.

The mice with DAT T356M showed a loss in social interactions, a loss of social dominance and diminished marble burying, an innate behavior of lab mice that is motivated by their desire to investigate. The mice with DAT T356M showed repetitive rearing behavior and enhanced learning of how to keep balance on a rotating rod, which is linked to the propensity toward repetitive behavior.

The DAT T356M mice also showed hyperactivity, as measured by increased spontaneous locomotor activity. Significantly, when the mice were treated with two different compounds that block DAT activity, their hyperactive behavior decreased. “Future work should aim to determine whether blockade of the DAT may eliminate or alleviate the more complex behavioral changes observed in DAT T356M animals,” Galli said.