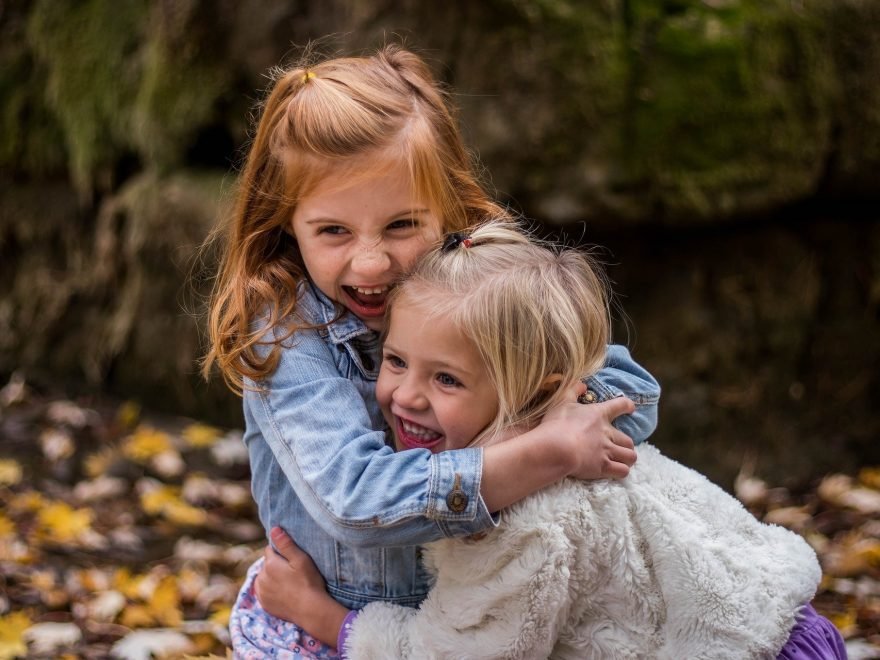 For human beings to function socially, they need to be able to perceive, understand, and talk about others’ mental states, such as beliefs, desires and intentions. There is no consensus among researchers as to when children develop this ability. Previous research indicates that it emerges around the age of four, but research at Lund University in Sweden shows that children can demonstrate this ability earlier – within social situations that they experience together with an engaged adult.

With her colleagues, developmental psychologist Elia Psouni has studied the simplest form of this ability: children’s understanding that other people may have a false belief about something – because they lack information. As part of the study, children 33-to-54 months old were asked to predict what would happen next in an illustrated story that was suddenly interrupted. The researchers studied whether the children’s ability to predict that the main figure in the story would make a “wrong move,” since he held a false belief, would be affected by them hearing the story alone, in the company of an adult occupied with something else, or with an adult engaged in the story together with the child.

In two experiments, the children were shown a film developed by the researchers, about little Maxi whose father moves his favorite toy (an airplane) while Maxi is playing outdoors. When Maxi later on returns indoors and wants to fetch his plane, the film freezes, and the test-leader asks the child where he or she thinks Maxi will look for the airplane. In a third experiment, the children were read to from a picture book with the same story and illustrations, developed by the researchers, in which the last page was torn out.

Commonly, children under the age of four would respond that Maxi would look for the plane where it currently is, despite the fact that Maxi has no way of knowing that the airplane has been moved from its original location. However, in the Lund studies, even among the youngest children who heard the story together with an engaged adult (test-leader), there were impressively many who correctly predicted what would happen.

“Many children correctly detected and told us about Maxi’s false belief, i.e. that Maxi would look for the plane where he actually left it. Surprisingly, these children did not remember the story as a whole better than other children, but specifically noticed and mentioned the fact that daddy moved the toy when Maxi was not there, indicating that they paid closer attention to this particular feature of the story,” says Elia Psouni.

It is well known among researchers that children as young as two show some understanding for another person’s perspective through their spontaneous actions, for example when small children are tricked, or help others look for things. On the other hand, young children do not seem to understand what they understand, and cannot explain the reasoning behind these spontaneous actions. The Lund studies now show that children can perceive, understand and reason about other people’s perspectives earlier than previously thought.

“Small children’s early understanding of perspective thus seems to require that they ‘share perspectives’ with someone else – focusing on the same information at the same time,” says Elia Psouni.

Interestingly, the studies showed that children who attended to the story on their own (watching the film or being read to) and children with an adult present but unengaged in the story failed in making the correct prediction equally often.

“Being in the same room as the child is not enough. It is the active engagement of the adult together with the child that makes the difference,” says Elia Psouni.

In a new experiment, the researchers are now focusing on how children look at the film/book pictures in a particular way when they look together with an engaged adult. They are also exploring the newly developed methods’ potential for use in practice, for example in pre-schools.