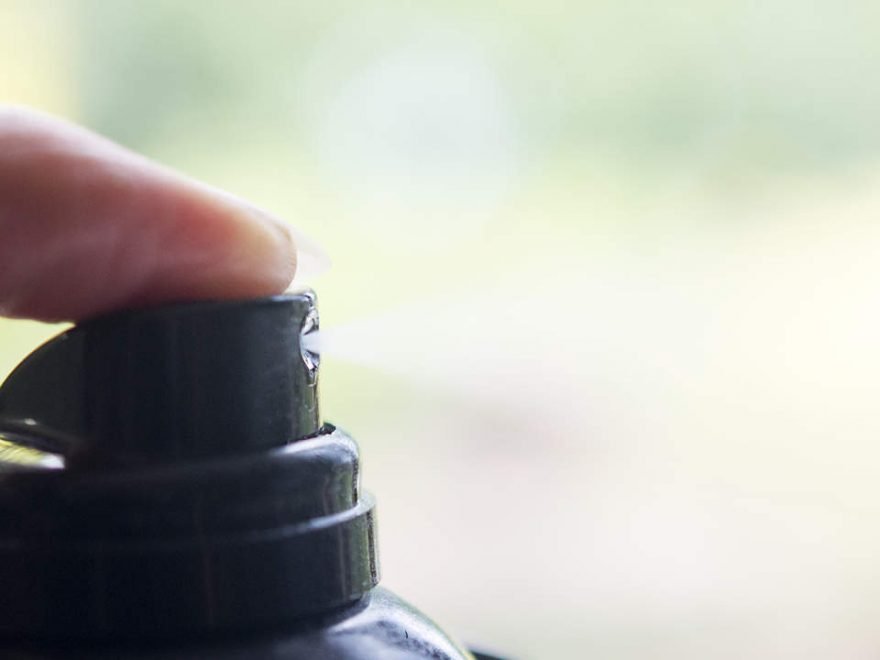 Various strange, and sometimes dangerous, trends have come and gone in school playgrounds and on social media over the years. There was the mannequin challenge. Then it was the backpack challenge. Then the infamous Tide-pod challenge.

But the “deodorant challenge” is the latest to worry parents, as kids who take part are seriously injuring themselves.

Mom Jamie Prescott from South Gloucestershire, England, posted on Facebook after the deodorant challenge left her daughter, who is in the ninth grade, with second-degree burns on her arm, according to Yahoo News.

“For any parents who have children, please, please sit them down and show them these pictures,” she wrote. “These are the damaging results of something known as ‘The Deodorant Challenge’.”

I seldom rarely do this, but on this occasion, I would like this post spread wide and far…..For any parents who have…

The challenge is a test of endurance and involves spraying deodorant from an aerosol can directly onto a person’s bare skin. The aim is to see who can hold it there the longest.

Prescott said that her daughter’s injuries were so bad that she may need a skin graft. Her post, which included several photos showing the wound, has been shared more than 4,000 times since it was uploaded on May 4.

While the deodorant challenge is not new, and warnings about the school craze have been around for at least a few years, Prescott’s post has served as a caution that the challenge is still causing damage.

“This is a very scary trend, because basically these kids are committing chemical burns,” dermatologist Dr. Doris Day told TODAY in June 2017. “The force of the aerosol itself and the temperature change on the skin can potentially cause second- and third-degree burns.”