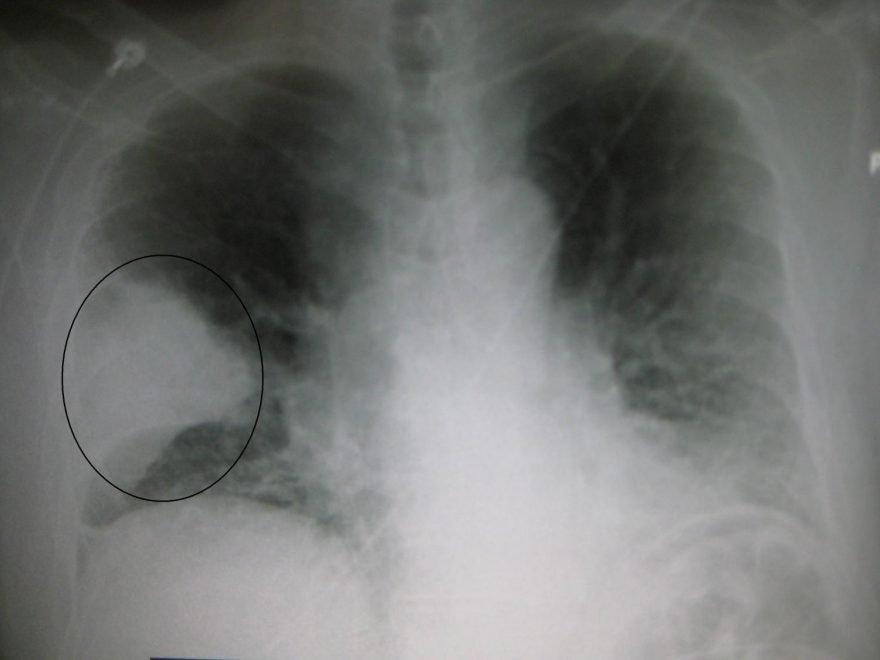 Childhood deaths from two leading bacterial causes of pneumonia and meningitis, pneumococcus and Hib, declined sharply during the period 2000 to 2015, especially as vaccines against these pathogens were introduced in high-burden countries, according to new estimates from a team led by scientists at Johns Hopkins Bloomberg School of Public Health.

The findings, published in The Lancet Global Health on June 11, highlight the success of the global fight against these illnesses, and also provide a clear picture of the remaining disease burden, now largely concentrated in South Asia and Africa.

“Further progress against these diseases will depend on efforts in a few large countries,” says study lead author Brian Wahl, Ph.D., an assistant scientist at the International Vaccine Access Center in the Bloomberg School’s Department of International Health. “These bacteria still cause far too many child deaths.”

Haemophilus influenzae type b (Hib) and Streptococcus pneumoniae (pneumococcus) are bacteria that can cause meningitis, pneumonia, sepsis and other serious complications, especially in children. They have been major causes of child mortality in developing countries. Estimates for the year 2000 showed about 2.1 million severe infections and 299,000 child deaths from Hib, and 6.6 million severe infections and 600,000 child deaths from pneumococcus—not including cases of opportunistic infection in children with HIV.

Conjugate vaccines against Hib have been used in the U.S., Europe and some other countries for almost three decades. They virtually eliminated Hib as a significant public health threat in areas of high and sustained coverage. However, children in several developing countries with high disease burdens have only started to receive Hib vaccine in the past decade. A vaccine against pneumococcus, known as the pneumococcal conjugate vaccine (PCV), began to be used in many low-income countries, where much of the disease burden is found, in 2009.

Wahl and colleagues developed updated estimates—on a country-by-country basis, for each year from 2000 to 2015—of the numbers of Hib and pneumococcal disease cases and deaths in children. They used country-specific figures of children who died of pneumonia and meningitis, along with field-based evidence on the fraction of those deaths caused by pneumococcus and Hib, and WHO/UNICEF estimates of vaccine coverage to estimate the burden of pneumococcal and Hib deaths and cases.

Their primary findings were that both Hib and pneumococcus caused far fewer cases of severe disease and death in children ages one to 59 months in 2015 compared to 2000. For Hib in 2015, there were approximately 29,500 child deaths, and for pneumococcus an estimated 294,000 child deaths. These figures suggest declines of 90 percent and 51 percent, respectively, from the estimated deaths in the year 2000.

The researchers estimated that Hib and pneumococcal deaths among children with HIV/AIDS also declined sharply—75 percent—from about 95,000 in 2000 to about 23,000 in 2015.

However, there was evidence that vaccines were specifically responsible for a considerable reduction in mortality. “The estimated average annual decline in child deaths from pneumococcus jumped from 3 percent during 2000-2010 to 8 percent after 2010 when many high-burden countries began widespread immunizations with PCV,” Wahl says.

The researchers estimated that during 2000-2015 PCV prevented a total of about 250,000 child deaths—mostly after 2010—while Hib vaccines prevented 1.2 million child deaths. These figures do not include the prevented cases of pneumococcal and Hib deaths among children who were HIV-infected.

The new estimates will guide ongoing efforts to reduce the burdens of Hib and pneumococcal diseases, which together still kill approximately 900 children per day around the world. The estimates suggest, for example, that about half of the pneumococcal child deaths in 2015 occurred in just four countries: India, Nigeria, Democratic Republic of the Congo and Pakistan. “The pneumoccocal disease burden is now limited to a small number of countries that have not introduced the vaccine or have not yet fully scaled the vaccines,” Wahl says.