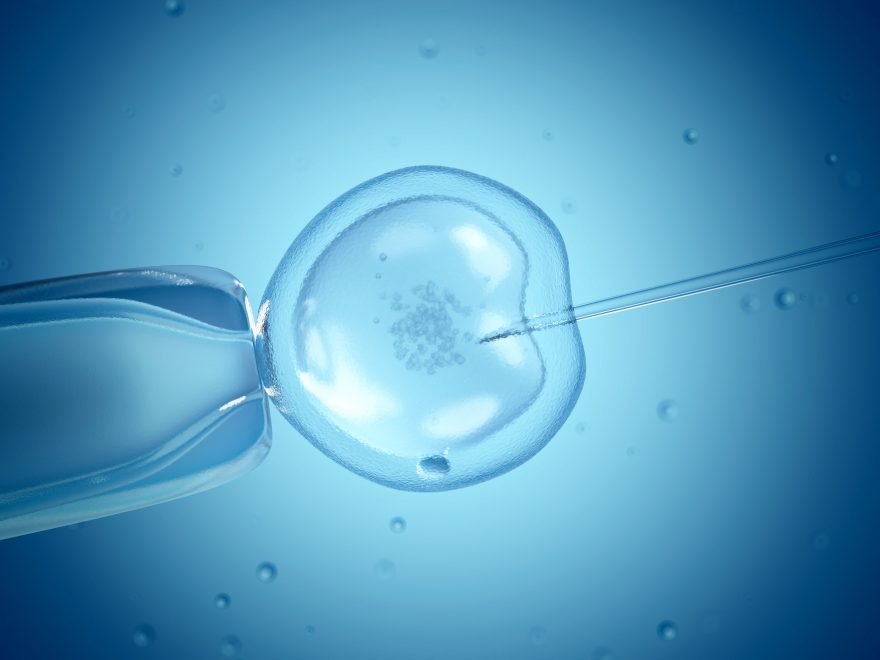 The numbers of women undergoing elective egg freezing across the Western world has increased rapidly over the past few years. But little was known about what motivated women to make use of this novel procedure. Our latest research, shows that, contrary to what many people believe, women don’t freeze their eggs for career reasons. They freeze them because they need more time to find a suitable partner, to avoid future regret and to prevent engaging in what we have called “panic partnering”.

All of the 31 women interviewed for our research decided to freeze their eggs because they believed they were running out of time to become a mother. Specifically, we found that the women feared that as they grew older they would be less likely to be able to become a mother in a secure, intimate relationship – conceiving a child who shared genes from parents who were equally committed to parenthood as one another.

The other women who were single when they froze their eggs had previously been in serious relationships that they thought would lead to motherhood but which had broken down, or they had been in relationships with men who didn’t want to become a father, so they turned to egg freezing in a bid to preserve their fertility.

All of the women reported feeling under significant pressure to find a partner before they reached the end of their fertile lives, but explained how the men they met were often unwilling to settle down or commit to fatherhood.

We also found that around two-thirds of the women wanted to freeze their eggs so they could avoid panic partnering; that is, entering into a relationship with a partner they would not have otherwise chosen simply to prevent unwanted childlessness in the future. Many of these participants described seeing other women panicked by their biological clock in to less than ideal relationships and described how this was something they wanted to avoid. One participant put it like this: “I know that these days, there are a lot of women that just decide: oh my god, I am in my late thirties, I am just going to try and get pregnant with the next person that I meet. Whereas I suppose I am a conservative at heart, and I just didn’t want to do that.”

Over a third of the women in our study also described fearing that if they did not freeze their eggs, they may come to regret their decision, especially if they were later unable to conceive. As a result, for some women, the fear of future regret and blame functioned as a factor that motivated them to make use of egg freezing. As one of the participants put it: “If I had not had any eggs frozen, but I had thought about doing it, I would have absolutely kicked myself. I would probably never have forgiven myself, and that was one of the motivating factors for doing it.”

While elective egg freezing is routinely seen as the decision to freeze eggs for non-medical reasons, over 20% of the women in this research also had an underlying fertility or health issue affecting their decision to undergo the procedure.

The health issues included endometriosis, polycystic ovary syndrome, blocked fallopian tubes, as well as the perception of being at risk of premature menopause or serious illness. This suggests that the line between freezing for elective reasons and freezing for medical reasons may be more blurred than we first thought.

And while there has been some suggestion that women are freezing their eggs for career reasons, we did not find this in our study, and several women explicitly rejected this representation of their motives. As one woman stated: “I think the media really misrepresent women who have children later, I don’t know a single woman who have put off having babies because of her career. Not a single woman I have ever met has that been true for. The women that I know that don’t have kids, it is because they have not got the right partner.”