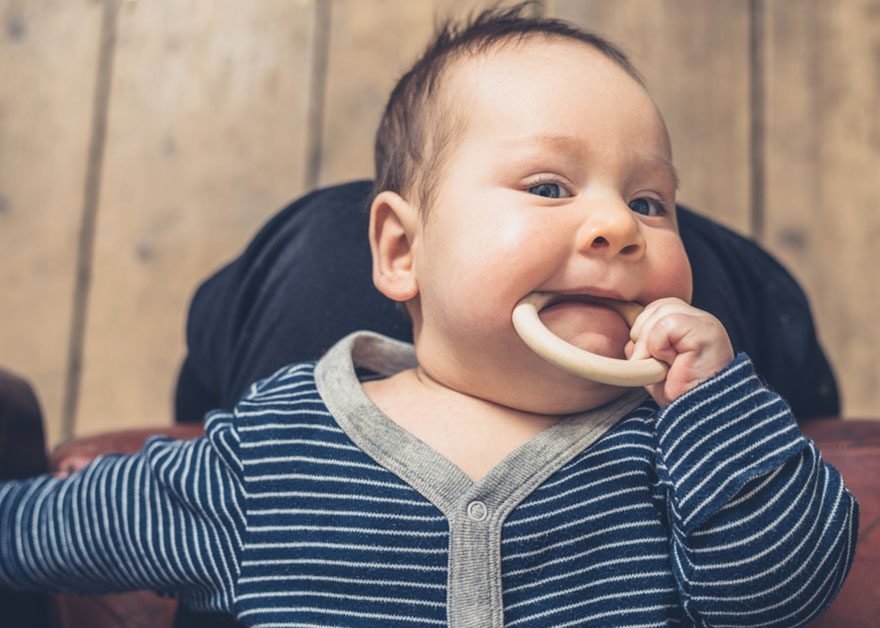 Here’s what to know about the FDA warning. 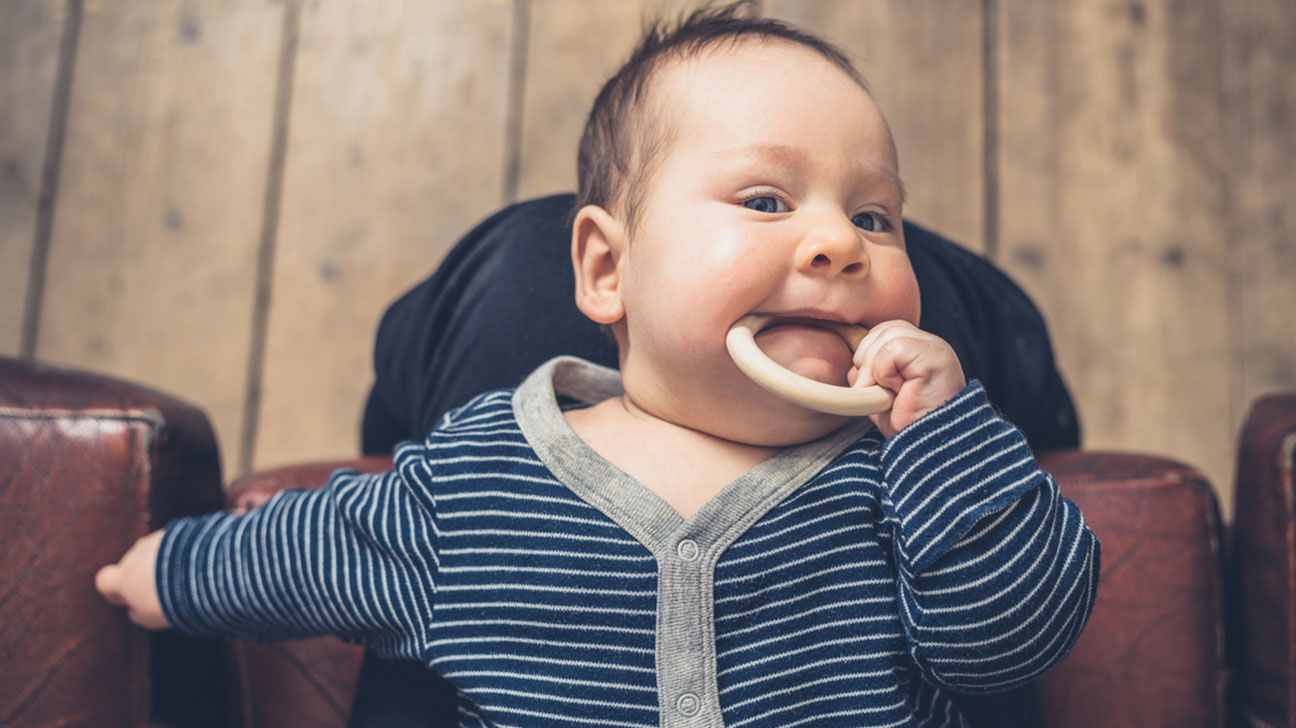 Teething medications may seem an innocuous way to ease an infant’s pain as they gain a new tooth, but government officials are now warning these medications can be dangerous.

This month, officials at the Food and Drug Administration (FDA) have issued a warning for consumers against many over-the-counter teething medications.

They’ve also asked that manufacturers stop selling these products as they can pose a “serious risk” to infants and children under the age of 2.

Many of these products contain the popular numbing medication, benzocaine, which is “marketed to help relieve pain from a variety of conditions such as teething, sore throat, canker sores, and irritation of the mouth and gums,” according to the FDA.

Due to “the lack of efficacy for teething and the serious safety concern we’ve seen with over-the-counter benzocaine oral health products, the FDA is taking steps to stop the use of these products in young children and raise awareness of the risks associated with other uses of benzocaine oral health products,” said FDA Commissioner Dr. Scott Gottlieb, in a written statement.

The FDA has gone on to say that companies that do not comply with removing these products will face regulatory action to remove them from the market. They also request that manufacturers add warnings to other benzocaine-based products not affected by this statement.

Benzocaine can lead to a rare but deadly condition called methemoglobinemia where there is reduced oxygen delivery to the body. As a result, the FDA states children may experience “pale, gray, or blue-colored skin, lips, and nail beds; shortness of breath; fatigue; confusion; headache; lightheadedness; and fast heart rate” occurring within minutes and up to two hours after the use of these products.

Dr. Nathan Charlton, associate professor of emergency medicine and medical toxicologist at the University of Virginia, believes that this is a true public safety concern.

“This is an important topic that deserves discussion. While complications are rare, methemoglobinemia does occur and is not something that consumers are generally aware of or understand that they should look for signs and symptoms,” he told Healthline.

Because of complications like methemoglobinemia, the University of Virginia has “greatly restricted use of benzocaine-containing products in the hospital.”

Which products are affected?

Teething products come in sprays, gels, solutions, ointments, and lozenges from companies such as Anbesol, Baby Orajel, Cepacol, Chloraseptic, Hurricaine, Orabase, Orajel, and Toxex, as well as their generic and store brand counterparts. At least one manufacturer has started to implement change.

Orajel, whose packaging claims “instant relief for teething pain,” has issued a warning to consumers on the front page of their website and have listed many of their “Child Teething Relief” products as discontinued.

Orajel’s manufacturer, Church & Dwight Co., boasts “the safety of our consumers and their children is our highest priority” in a written statement on the Orajel website. They continue, “we are not discontinuing other Orajel products, which represent the majority of our Orajel offering.”

Additionally, Church & Dwight Co. are also revising their Drug Facts Label on all their over-the-counter health products containing benzocaine to state that they should not be used for teething in children under the age of 2.

They are also adding warnings to “clearly identify the risks and symptoms presented by methemoglobinemia” as well.

Charlton agrees with the necessity of better labeling.

“If these products were to be allowed to continue on the market, better warnings regarding the risks of methemoglobinemia and what to watch for as far as signs and symptoms should be placed on the products,” he said.

This is not the first of these warnings. The FDA has been monitoring the use of over-the-counter and prescription anesthetics, and have been releasing warning statements since as early as 2006.

They estimate that “more than 400 cases of benzocaine associated with methemoglobinemia have been reported to the FDA or published in the medical literature since 1971.”

The American Academy of Pediatrics recommends using a teething ring made out of firm rubber, not one that is frozen, to help relieve teething symptoms. They even offer massaging or gently rubbing a child’s gums with a finger.

They also go on to advise against using pain relievers and medications that are rubbed onto the gums because they wash out of a baby’s mouth within minutes so are not useful and pose health concerns.

While there is a question of the overall benefit of these products, Charlton warns that if consumers are going to use any products with benzocaine, they “should only use them according to instructions and should not use them if they or if family members have a history of methemoglobinemia.”

Dr. Rajiv Bahl is an emergency medicine physician and freelance health writer. You can find him at www.RajivBahlMD.com