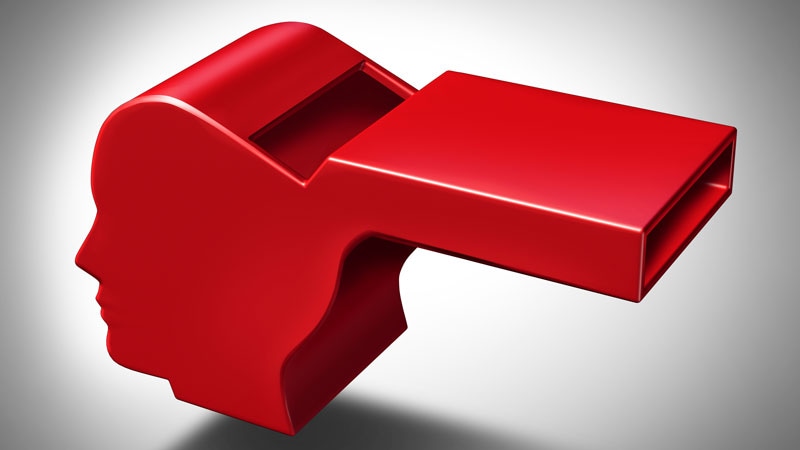 The Department of Labor will likely need to rely on workplace whistleblowers when the Biden administration’s COVID-19 vaccine mandate for large companies goes into effect in January.

The Occupational Safety and Health Administration (OSHA) doesn’t have enough workplace safety inspectors to cover the nation, The Associated Press reported, so the agency will count on people within organizations to identify violations.

“There is no army of OSHA inspectors that is going to be knocking on employers’ doors or even calling them,” Debbie Berkowitz, a former OSHA chief of staff who is a fellow at Georgetown University, told the news service.

“They’re going to rely on workers and their union representatives to file complaints where the company is totally flouting the law,” she said.

Last week, OSHA published the details of the Biden administration’s vaccine mandate. Companies with more than 100 employees must require their workers to get vaccinated or undergo weekly testing. Companies that don’t comply could face fines of $14,000 for each “serious” violation. Repeat violators could face 10 times that amount.

Employees who are concerned about workplace safety, unvaccinated co-workers, or people not being tested as required may report their employers, according to Reuters.

Jim Frederick, the acting chief for OSHA, told reporters that the agency will focus on job sites “where workers need assistance to have a safe and healthy workplace.”

“That typically comes through in the form of a complaint,” he said.

OSHA has jurisdiction in 29 states, the AP reported. OSHA is tasked with addressing violations of the Occupational Safety and Health Act of 1970, which is meant to create safe workplaces, and the agency has updated its guidance updated its guidance about COVID-19 safety in the workplace throughout this year.

Other states, such as California and Michigan, have their own workplace safety agencies, which will have until February to adopt their own version of a vaccine mandate, according to the AP.

OSHA and state counterparts will be tasked with enforcing the mandate, and their agencies are already short-staffed. About 1,850 inspectors will oversee 130 million workers at 8 million job sites.

OSHA has encouraged workers to first report complaints to employers “if possible.” Otherwise, employees can file a confidential safety complaint with OSHA or file a case through a representative, such as a lawyer or union leader, the AP reported.

But workplace experts have voiced caution about the potential risks of reporting. Whistleblowers tend to face retaliation and OSHA can’t always offer protection in these cases.

“Technically, the law says that companies can’t retaliate against a worker for raising a health and safety issue or filing an OSHA complaint or even reporting an injury,” Berkowitz said. “But retaliation is rampant.”

OSHA has some jurisdiction to pursue employers who punish workers for reporting unsafe working conditions, the AP reported. Last month, the agency sued a luxury car dealer in Texas for firing an employee who warned co-workers about potential coronavirus hazards.

But at the same time, Berkowitz and the National Employment Law Project found that OSHA dismissed more than half of the COVID-related complaints of retaliation that it received from whistleblowers. About 2% of complaints were resolved during a 5-month period last year, according to their report.

As the vaccine mandate deadline approaches, most companies are expected to comply, experts told the AP. Some employers wanted to require the shot but didn’t want to create their own rule, and others have said they’ll follow OSHA regulations as they always do.

“They’re trying to make sure that they meet the requirements of every law and regulation,” he said. “Now OSHA will follow up. They’ll respond to complaints. They’ll do spot checks. They’ll issue citations and fines, and they’ll make a big deal of those.”

Occupational Safety and Health Administration: “Protecting Workers: Guidance on Mitigating and Preventing the Spread of COVID-19 in the Workplace.”