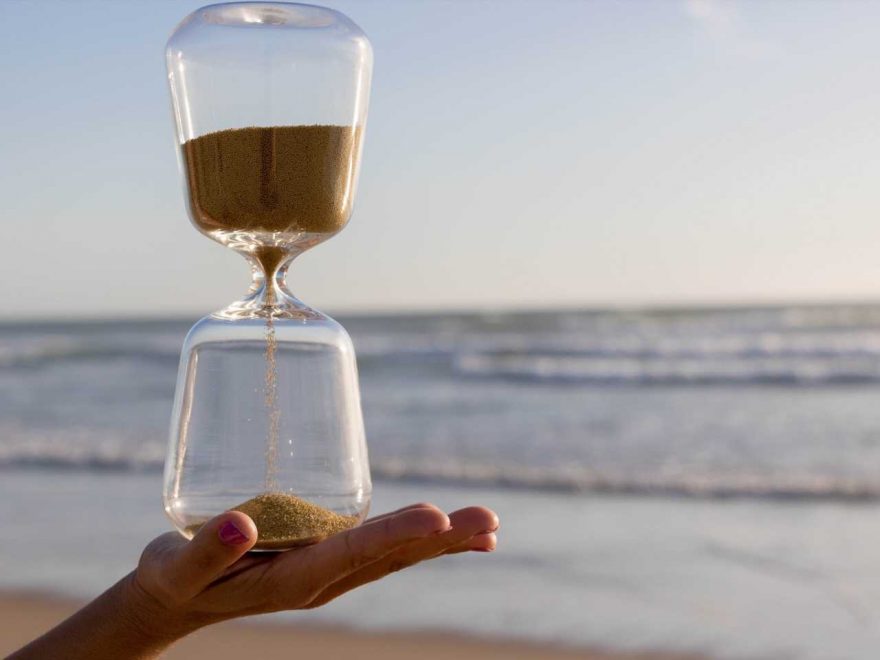 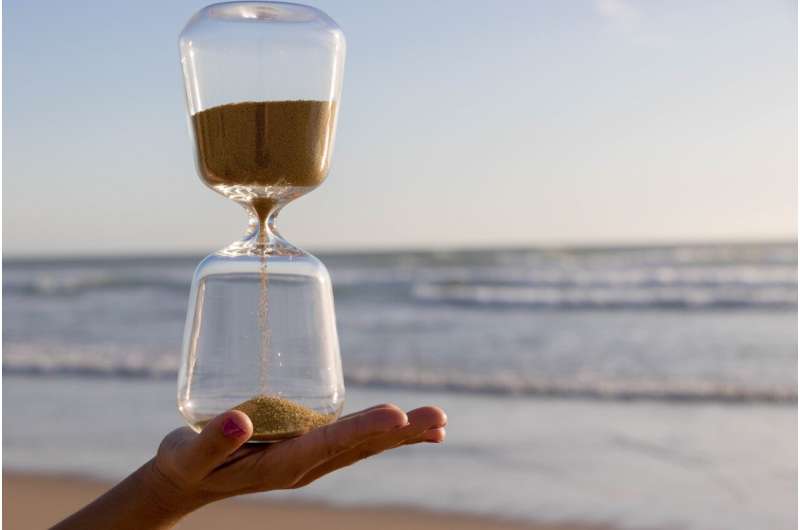 When people believe that a door is closing—that they have a limited amount of time left to enjoy something, such as dining out or traveling—they gravitate to the comfort of something familiar rather than the excitement of something new, according to research published by the American Psychological Association.

In eight experiments with nearly 6,000 total participants, researchers explored whether people tend to prefer novel, exciting experiences, such as trying a new restaurant, or familiar ones, such as returning to an old favorite—and whether those preferences shift with the amount of time people believe that they have left to enjoy similar experiences.

The research was published in the Journal of Personality and Social Psychology.

Previous research has found that, on average, people tend to opt for novel and exciting experiences over familiar ones. They would rather enjoy a new movie than rewatch something they’ve already seen, for example, given equal access to both. However, study authors Ed O’Brien, Ph.D., and Yuji Katsumata Winet, of the University of Chicago Booth School of Business, suspected that “perceived endings” might affect those choices by nudging people to return to a meaningful old favorite.

In the first experiment, the researchers asked 500 online participants and 663 college and business school students to read hypothetical scenarios in which they were given the choice between a new experience or a familiar, beloved one—such as reading a new novel versus rereading an old favorite, or visiting a new city versus revisiting a city they loved.

Half the participants were simply asked to make the choice, while the other half were instructed to imagine that it was the last chance that they would have for a while to travel or read a novel. Overall, across all the situations, participants in the “endings” groups were more likely to choose familiar activities compared with participants in the control groups.

In the next set of experiments, the researchers moved beyond hypothetical questions to explore people’s behavior in lab and real-life settings. In one, for example, participants were told they would be given a gift card to a restaurant and that the gift card needed to be used in the next month. 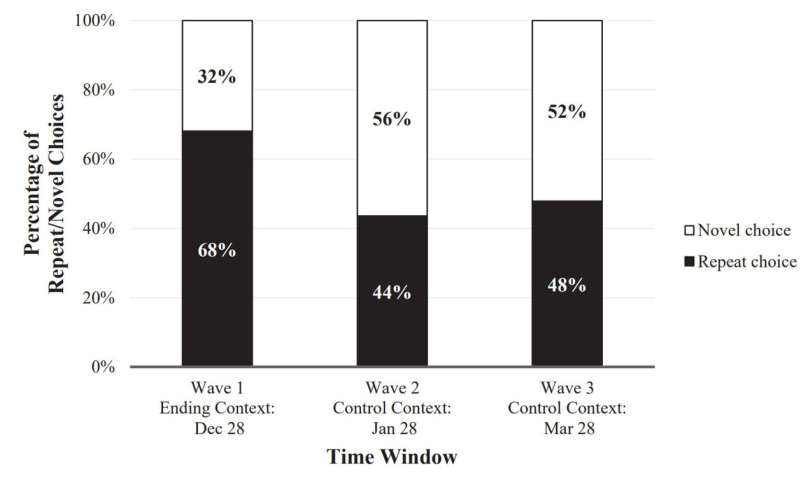 “Our findings unveil nuance to what people really mean by ending on a high note,” said Winet. “Endings tend to prompt people to think about what’s personally meaningful to them. People like ending things on a meaningful note as it provides psychological closure, and in most cases old favorites tend to be more meaningful than exciting novelty.”

“The research is especially interesting because, on the surface, it runs counter to the idea of the bucket list, whereby people tend to pursue novelty—things they’ve never done but have always wanted to do—as they approach the end of life,” O’Brien said. “Here we find that, at least in these more everyday ending contexts, people actually do the opposite. They want to end on a high note by ending on a familiar note.”

The researchers noted that the findings could help people better structure their time to maximize their enjoyment of experiences, for example by visiting an old favorite attraction on the last rather than the first day of a vacation. Retailers and marketers, too, could take advantage—a café slated to close for renovations might put more of its favorite dishes on the menu rather than try new items for sale.