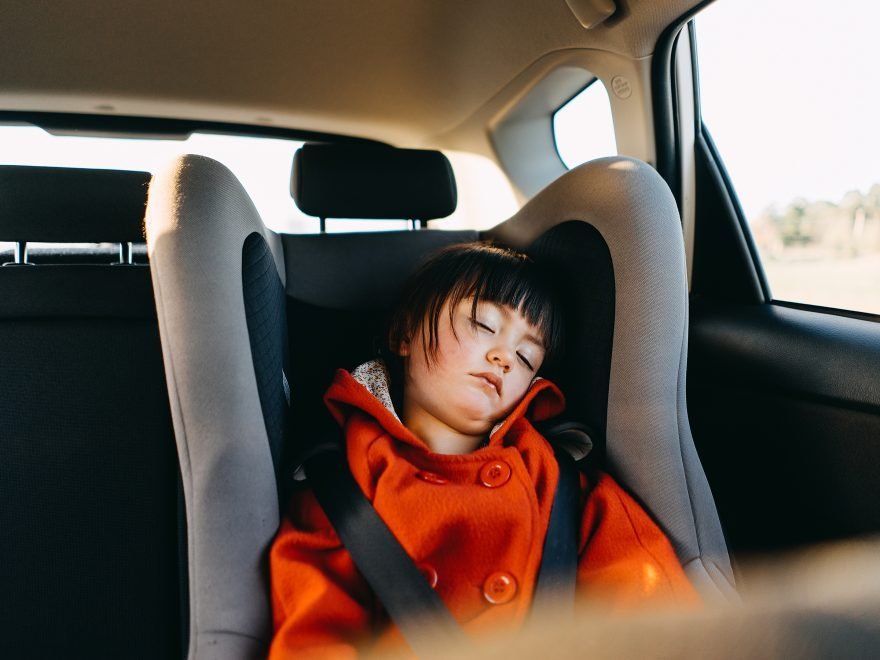 On Friday, a 1-year-old child in South Carolina died after he was allegedly left in a hot car by his parents. This story isn’t uncommon — around 37 children under the age of 14 die from being left in a hot car each year, with 13 already occurring in 2018, according to NoHeatStroke.org, which studies child vehicular heatstroke deaths.

In most cases, a child is left in the car unintentionally. Parents or caregivers change their routine — maybe a mom takes the child to daycare instead of the dad — and forget that their kid is in the backseat.

“Parents don’t necessarily do this on purpose, or because they’re not a good parent,” Lorrie Walker, a training and technical advisor for the advocacy group Safe Kids Worldwide, told HealthDay. “It’s really easy to point fingers and say these are terrible people, and they’re not. This is just a failure of circumstance that leads to the horrendous and horrific death of their child.”

Once a car in 80-degree weather is turned off and closed, it will heat up by ten degrees in the first five minutes, according to NoHeatStroke.org. Within an hour, it will be up to 123 degrees.

The Centers for Disease Control say that it is never safe to leave children unattended in a car in any weather, even with the window cracked open. To remember that a child is in the car, they recommend keeping a stuffed animal in the child’s car seat on days when they’re not, and moving the stuffed animal to the front passenger seat when the child is there as a reminder. Other suggestions include placing purses or bags in the backseat by the child, or even one shoe so parents are assured to check before leaving the car.

There are also several companies who created devices that remind parents to remove their child. In 2017, an 11-year-old boy invented one called Oasis, that senses when the car has stopped moving, or if the temperature is rising, and blows out cold air, while alerting parents with a text message.

And the same year, Congress introduced a bill that would require all new cars to be equipped with some kind of alert device. The bill, H.R. 2801, HOT CARS Act of 2017, passed through the House of Representatives but is still awaiting a Senate vote.

Additionally, if anyone is passing by a car with a child left alone, they should immediately call 9-1-1.