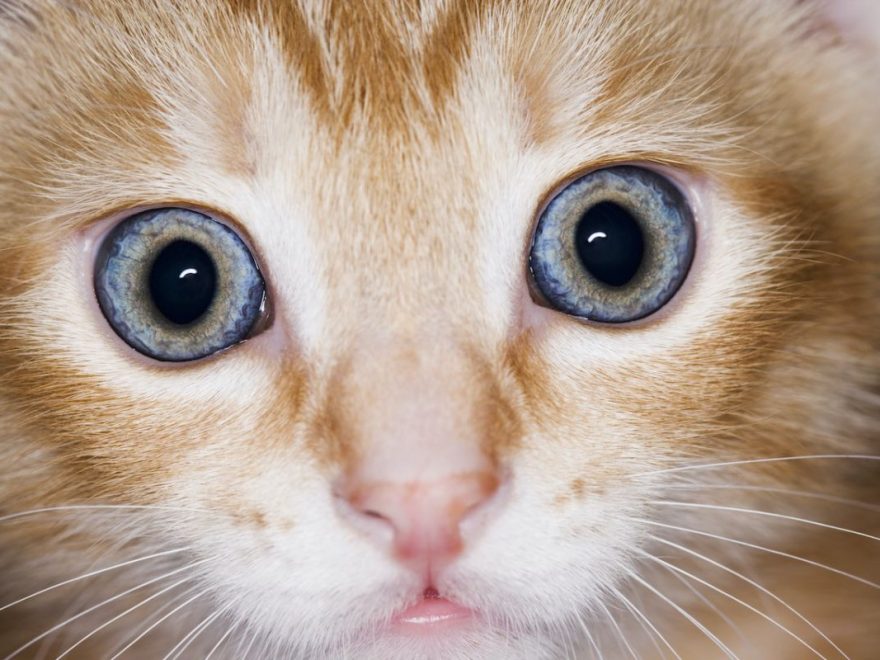 The recent suggestion that British ministers may have to consider culling or vaccinating animals to prevent the coronavirus from picking up another dangerous mutation and jumping back to humans may sound like sudden panic, but it’s just part of a long debate among scientists.

Evidence that cats could be infected with SARS-CoV-2, the virus that causes COVID, emerged as early as April 2020 from Wuhan, China. Evidence that they could also transmit the infection to other cats under particular conditions appeared in the same month. Since then, infections have been confirmed in mink in Denmark and the Netherlands, in big cats in zoos, in dogs, ferrets and a range of other species. It’s also worth remembering that the source of SARS-CoV-2 is probably bats and that other species of wildlife may also be infectible.

Infection of some of these species with SARS-CoV-2 can cause actual disease, creating veterinary, welfare or conservation problems. However, transmission to or from companion animals that spend a lot of time in close contact with people also presents extra problems for trying to control a pandemic in humans. For example, if transmission between humans and cats happens easily, then controlling the pandemic in people might require measures to prevent it, and that might include vaccinating and quarantining cats.

There is currently no major risk from our pet cats and dogs that would justify specific control methods such as culling or quarantine. In the longer term, though, there is a concern about the appearance of new variants. These may be more easily transmitted (like the alpha variant) or more able to infect vaccinated or previously infected people (like the beta variant). Variants may cause more severe disease, or they may cause less severe disease and become more like the normal winter colds or flu.

It’s almost inevitable that more of these variants will appear because the virus adapts to all our attempts to control it. These new variants in people are being spotted quickly in the U.K. because it is carrying out the biggest surveillance program in history. The long-term risk of SARS-CoV-2 in other species is that if the virus starts circulating in them, a new, even more unpleasant variant could appear and not be recognized as a problem until it gets passed back into people.

Although rare, the U.K. government does need to consider these possible future scenarios, and the possibility of new variants appearing in animals was part of the recent report from the Scientific Advisory Group for Emergencies (Sage) about the long-term evolution of SARS-CoV-2. The most important way of reducing the risk will be surveillance to identify any new variants in animals that aren’t yet appearing in people. So don’t be surprised if your vet is asked to provide a swab sample from your pet if it gets respiratory symptoms — and you may also be asked to provide one yourself if that happens.

Mass vaccination of pets is unlikely

Vaccination of pets is a lot less likely. Dog and cat vaccines for COVID are being developed, but there may be problems in showing that they are effective.

Vaccines were only approved for use in people after late-stage trials in humans, where large numbers of people were vaccinated and followed up to see if they were protected from infection. Even then, enough people in the trial had to become infected to demonstrate any effect of the COVID vaccine versus the control vaccine. Carrying out similar trials in dogs and cats will be hard while infection rates are low (or even unknown, as at present), and smaller trials simply don’t provide good enough evidence.

It might be possible to use the same vaccines in cats and dogs as in humans, but that also poses a risk. It’s now accepted that exposing vaccinated people to new infections may be a way of selecting for variants that can escape the immune response produced by the vaccine. If the same basic vaccine designs are used in cats and dogs, this may select for vaccine “escape variants” in those species, which can then transfer back even into vaccinated people. Particularly if the vaccines haven’t been shown to be as effective as in people, or if they are only given to some cats and dogs.

Widespread euthanasia of pets as a precaution (what would be called “culling” in livestock or wildlife) is highly unlikely. Imagine the situation that a highly dangerous, potentially lethal variant spreads from a cat to its owner and family. The infection in people would ideally be contained by appropriate isolation in a suitable facility (as in the small number of Ebola cases in the U.K.), stopping the spread. Then the source cat and immediate cat contacts — if any — might be euthanized to reduce the immediate risk to people and other cats.

Surveillance programs in pets and wildlife are starting to be funded through government agencies, such as UK Research and Innovation. These programs, and the continued debate, will be critical in avoiding poorly informed over-reactions in the future.

This article is republished from The Conversation under a Creative Commons license. Read the original article.

Follow all of the Expert Voices issues and debates — and become part of the discussion — on Facebook and Twitter. The views expressed are those of the author and do not necessarily reflect the views of the publisher. This version of the article was originally published on Live Science.