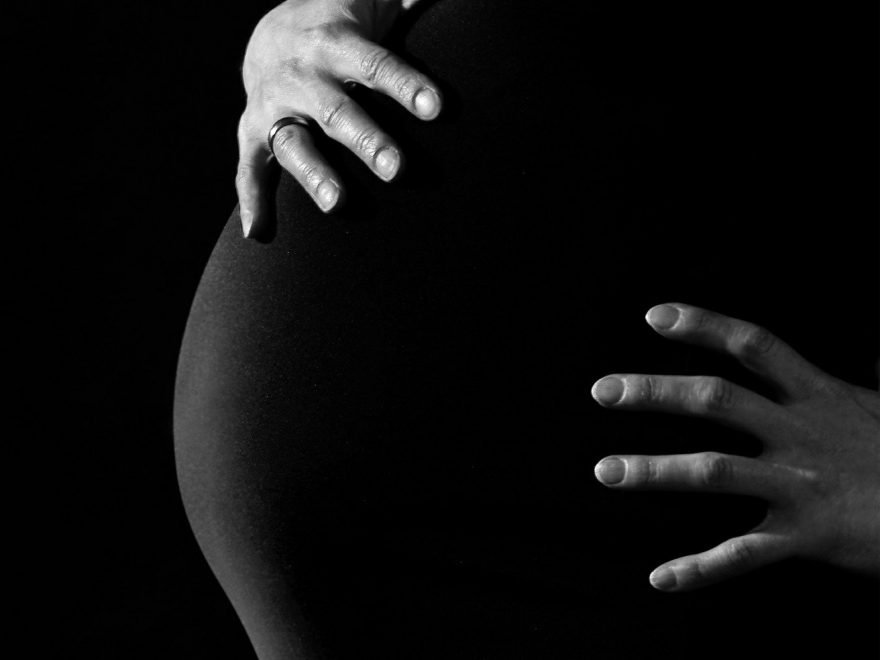 A small association between pregnant women who take antidepressants and the motor skills of toddlers has been found by a Murdoch University-led team, after a systematic review of research studies.

Maternal health researcher Professor Megan Galbally, from Murdoch’s School of Psychology and Exercise Science, said analysis of the available international research data had been inconclusive, and more research was needed before recommendations for clinicians could be made.

Professor Galbally said there was lack of properly designed studies in the face of increasing prescription rates of antidepressants during pregnancy, which was concerning.

“General practitioners and paediatricians should routinely ask parents about developmental milestones in children who have been exposed to antidepressants,” Professor Galbally said.

“Our finding of a small association between antidepressant exposure in pregnancy and poorer motor outcomes in children is limited by the vast differences in methods and design in the included studies.

The examination of 24 international studies testing children aged between two months and two years were conducted, but the clinical significance of the findings remain unclear.

Accurate recordings of the timing and duration of antidepressant exposure during pregnancy and more long-term studies that followed children into older childhood or adolescents using neuropsychological measures of motor development were also needed, she said.