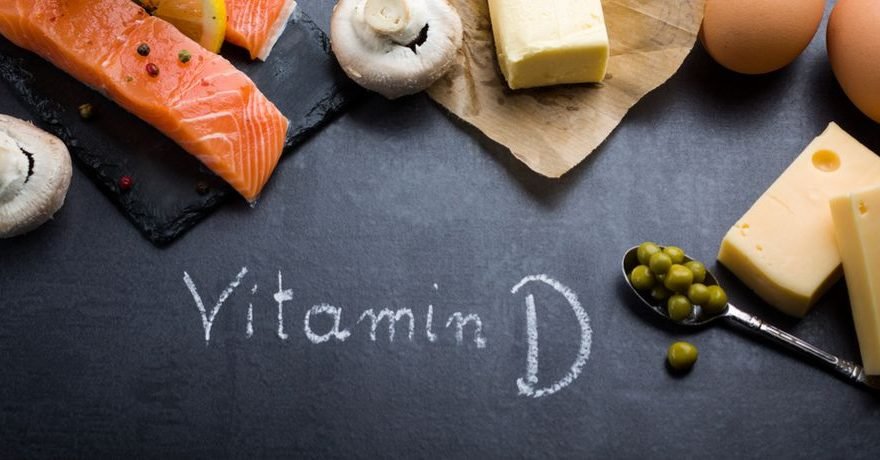 Researchers have come up with a new approach to treating diabetes by using vitamin D to protect the cells that make insulin.

The 27 million Americans struggling with type 2 diabetes could see their disease’s progression be haltered with the help of vitamin D, suggests new research by the Salk Institute for Biological Studies in California.

Since type 2 diabetes is caused by insulin resistance — largely brought on by an unhealthy lifestyle, although the disease can also be hereditary, notes Endocrine Web — the new study proposes a novel approach to treating diabetes by going straight to the source of the problem, in this case, the beta cells in the pancreas.

The new paper, published last week in the journal Cell, documents that beta cells could be protected with the help of vitamin D so that they don’t become dysfunctional and impede insulin from regulating blood sugar levels.

According to Salk Institute, the team that conducted the study managed to repair damaged beta cell in mouse models by administering a combination of compounds which activated a vitamin D receptor in the beta cells.

“This study started out by looking at the role of vitamin D in beta cells,” said paper co-author Zong Wei, a researcher at Salk’s Gene Expression Laboratory.

Wei explained that past studies on diabetic patients pointed to a connection “between high vitamin D concentrations in the blood and a lower risk of diabetes,” but that scientists couldn’t figure out the why the two were correlated.

As the Inquisitr previously reported, a study published last month in the journal PLOS One revealed that low blood levels of vitamin D have been linked to an increase in the diabetic risk.

To gauge the impact of vitamin D on beta cells, the Salk Institute team used embryonic mouse stem cells to make pancreatic beta cells. Their next step was to conduct a screening test in order to find out what type of compounds could improve the survival of beta cells in a dish.

The researchers isolated a vitamin D receptor in the beta cells and detected a compound, known as a BRD9 inhibitor (iBRD9), which seemed to boost its activation.

“In this study, we identified the vitamin D receptor as an important modulator of both inflammation and beta cell survival,” he added.

The team experimented with the compound on a mouse model and discovered that a combination of iBRD9 plus vitamin D could normalize blood sugar levels in mice with diabetes.

This potential new treatment for type 2 diabetes works by stimulating gene expression. The combination of iBRD9 and vitamin D enables “certain protective genes to be expressed at much higher levels than they are in diseased cells,” boosting the survival of beta cells, reports the Salk Institute.

“Activating the vitamin D receptor can trigger the anti-inflammatory function of genes to help cells survive under stressed conditions.”

Because this novel therapy is streamlined for pancreatic cells, the team believes that it could also be explored in the treatment of pancreatic cancer.

“By using a screening system that we developed in the lab, we’ve been able to identify an important piece of that puzzle that allows for super-activation of the Vitamin D pathway,” said Downes.