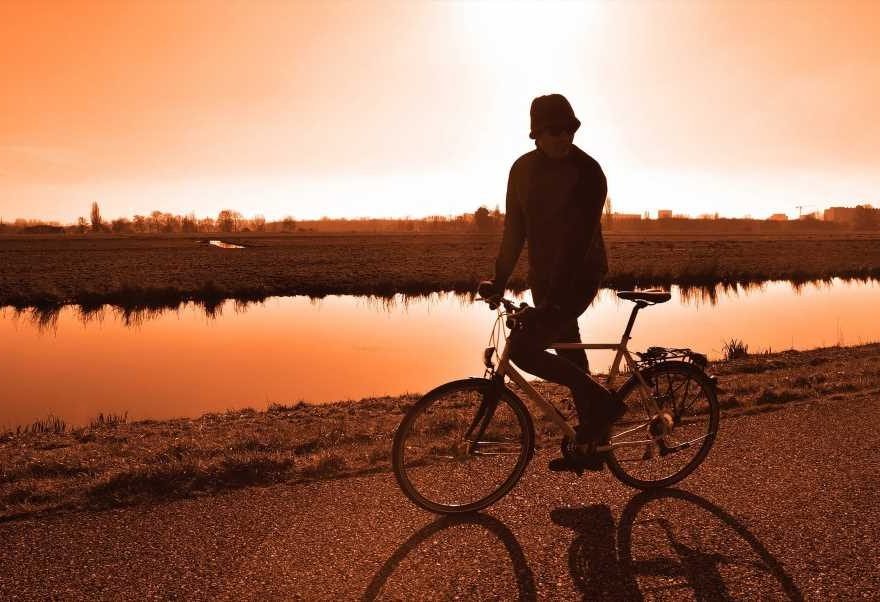 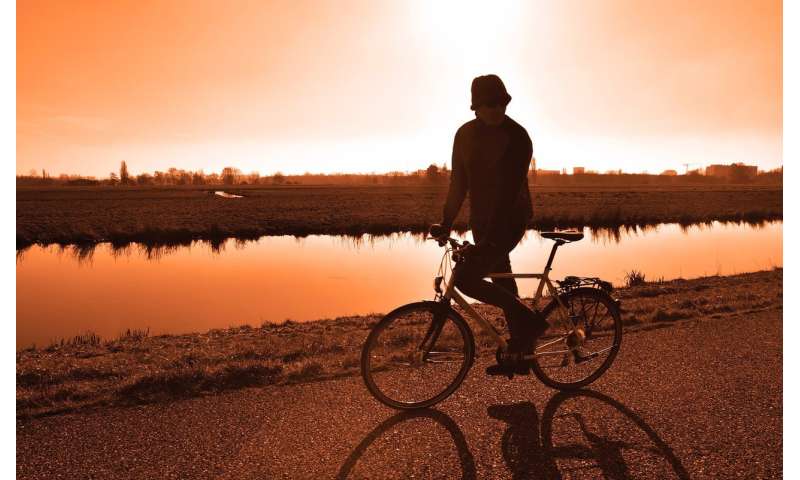 A personalised active lifestyle programme for employees with metabolic syndrome (who are at high risk of heart disease, stroke, and type 2 diabetes) that uses wearable activity trackers, a smartphone app, and face-to-face sessions with exercise coaches, can reduce disease severity in both men and women in various occupations, according to a randomised trial of over 300 workers published in The Lancet Public Health journal.

Moreover, improvements in exercise capacity, anxiety and depression, and quality of life from being more physically active were associated with participants feeling more able to work and being more productive.

“By equipping participants with a wearable activity tracker we were able to guide and support individuals regardless of where they worked or lived”, says Dr. Sven Haufe from Hannover Medical School in Germany who led the research. “With the high acceptance of recommended activity and mobile health technologies, and a drop-out rate similar to that seen in other exercise programmes, this type of intervention has huge potential to reduce disease risk, while improving mental health, work ability, and productivity for the large and growing number of employees at high risk of cardiovascular and metabolic disease in an ageing workforce.”

“Offering similar programmes to the broader workforce could ease the healthcare burden and economic costs arising from metabolic syndrome conditions that already affect 1 in 4 adults worldwide (over a billion people).”

Individuals are diagnosed with metabolic syndrome when they have at least three of its five risk factors—a large amount of abdominal body fat, low levels of high-density-lipoprotein cholesterol, high levels of fat (triglycerides) in the blood, high blood pressure, or high blood sugar levels. Metabolic syndrome increases the chances of developing heart disease, stroke, and type 2 diabetes, but it is also linked with rising costs as a result of sick leave and lost productivity.

Despite the growing epidemics of obesity and metabolic syndrome and an ageing workforce, evidence for the effectiveness of physical activity interventions on work ability in individuals at higher risk of disease is lacking.

The study included 314 volunteers in various occupations (manual/office/shift/full-time) with metabolic syndrome from the main Volkswagen factory in Germany. Participants were randomly assigned to the 6-month lifestyle programme focusing on regular exercise (160 adults), or a control group where participants were not given any specific lifestyle recommendations and carried on as normal (154).

Participants in the exercise group wore a fitness tracker bracelet and received personalised exercise, nutrition, and stress management recommendations at regular face-to-face meetings with an exercise coach and via a smartphone app, with the aim of doing 150 minutes of moderately-intense physical activity a week for 6 months. Activities were adapted based on activity-monitor data.

The researchers measured the change in metabolic syndrome severity adjusted for sex and ethnicity—with high scores representing an increased risk for, or severity of, metabolic syndrome. All participants underwent medical examinations and completed questionnaires about their health-related quality of life, level of anxiety and depression, amount of physical activity, and work ability at the start of the trial and again 6 months later.

Overall, 274 (87%) participants were included in the analysis. The exercise group did an average of 147 minutes moderate intensity exercise per week over 6 months.

After 6 months, the average metabolic score in the exercise group was significantly reduced compared with the control group (0.93 before the intervention and 0.63 after 6 months vs 0.95 and 0.90)—with substantial improvements in four of the five risk factors for metabolic syndrome (waist circumference, triglycerides, blood sugar, and blood pressure) compared with controls.

Results also showed parallel increases in self-reported work ability (score 0-49) in the exercise group (36.9 before intervention and 39.0 after 6 months), but not in the control group (37.6 and 38.1). Importantly, longer duration of physical activity each week was linked with greater improvement in work ability over 6 months.

The authors note several limitations, including that unmeasured confounding (ie, differences in unmeasured factors which may have affected the health outcomes of the study) such as nutrition and smoking may have influenced results. They also point out that most of participants were men (86%) and white, which could limit the generalisability of the findings.