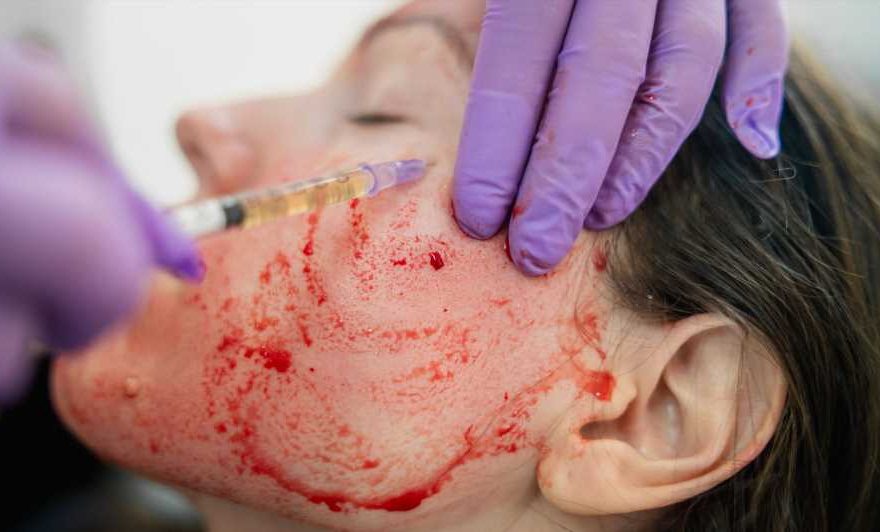 Eight months after it shut down VIP Spa in New Mexico for unsanitary practices, the New Mexico Department of Health (NMDOH) is calling for any clients who received the trendy vampire facial between May and September of 2018 to get tested for blood-borne infections including HIV, hepatitis B, and hepatitis C.

The NMDOH is currently investigating two cases in which former clients tested positive for the same strain of HIV after receiving the facial. And it announced today that any former VIP Spa clients who think they may be at risk are eligible for free testing provided by the department.

Over 100 clients have already been tested according to Kathy Kunkel, the NMDOH Cabinet Secretary. But she insists there’s more work to be done. “Testing is important for everyone as there are effective treatments for HIV and many hepatitis infections,” she said in a department news alert.

This urgent call for testing comes eight months after the first client tested positive, and the department of health launched its investigation into how needles at VIP Spa were handled in September 2018 (the same month the spa failed its inspection and was forced to close).

Okay, but what is this vampire facial exactly?

Also known as vampire facelift, or a platelet-rich plasma (PRP) facial, this treatment requires a technician to take a sample of your own blood, extract the plasma (the liquid part which is packed with platelets, growth factors, and nutrients) from it, and then inject it back into your face withe a needle. It’s said to promote collagen growth and healthier skin cells… you know, well, after all the blood is wiped off and your face has had time to recover after a week (or a month).

Since celebrities like Kim Kardashian began posting photos of their faces covered in blood and singing the facial’s praises, the very pricey procedure’s popularity exploded.

“We use it to treat acne, acne scarring, melasma, surgical scars, and fine wrinkles and lines,” Gary Goldenberg, M.D., assistant clinical professor of dermatology at the Icahn School of Medicine at Mount Sinai Hospital, previously told Women’s Health. And some people even use it to promote hair growth.

Whatever their reasons for getting the facial, exposure to infection was definitely never on anyone’s list. 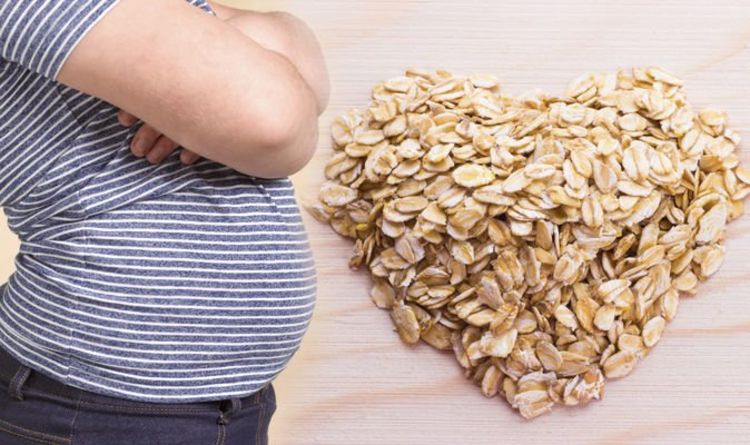 How to get rid of visceral fat: Eating more of this type of food could help to burn belly
Health Problems