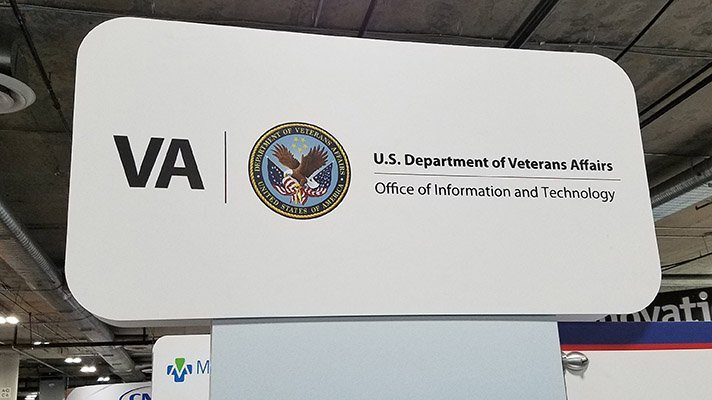 BOSTON — The U.S. Department of Veterans Affairs over the last year has made a pointed shift to modernize the agency: First with the announcement to replace its legacy EHR with Cerner in June 2017 and next with several platforms to boost transparency and telemedicine efforts.

But the launch of its open API project in March – once dubbed Lighthouse and now called the VA API Developer Sandbox – is zeroed in on interoperability and modernization. Led by University of Pittsburgh Medical Center Chief Innovation Officer Rasu Shrestha, the project has grown with dozens of other hospitals joining the effort.

To Ken Rubin, director of standards and interoperability for the Veterans Health Affairs Office of Knowledge Based Systems, the VA has some pretty tremendous data challenges that it hopes the API project and FHIR can tackle.

For each patient, the VA can have up to 150 years of data, Rubin explained. But another issue is the increase of consumer-based and direct care and the expansion of care for veterans into the private sector.

“About 50 percent of veterans’ care happens within the VA. Those numbers vary, but the bottom line is that there’s a huge amount of care happening outside the VA,” Rubin said at HL7’s DevDays on Tuesday.

“So even if we solve interoperability within the VA, we’ve only solved half of the problem,” he added.

The VA also is working to be self-organizing when it comes to data, as it automates and transitions its workflows. Especially as there’s “a huge spectrum of data that comes back to the VA” from the private sector, the agency needs to do a better job of orchestrating that data transfer and ensuring the next step of care “can pick up and carry that ball forward.”

Rubin also expressed concern about the idea that FHIR is a cure-all for interoperability. While it’s great for getting data on an individual patient, it’s limited when it comes to aggregating data from the system to determine a set of behaviors.

“FHIR is a great tool, but it’s not the only tool,” Rubin said. “Don’t use FHIR as a hammer to pound screws. Use FHIR in areas where it needs to grow.”

“It’s not about picking a version: The VA will always have to support other systems until there’s ubiquity across the sector,” Rubin added. “Bear that in mind: We’re only addressing a piece of the puzzle.”

IT is often seen as a drag to productivity, which is a problem the VA is trying to solve by leaning on private sector developers and providers to share data and develop apps to make that data usable, Rubin explained.

“We can’t do it alone. We want to engage the ecosystem, that’s why we’re here. We believe in where FHIR is going and it’s an essential tool in the toolbox,” Rubin said. “Availability of data is critically important, but the body of medical data grows every month – you won’t be able to keep pace. Knowledge is critically important to data and processing interoperability.”