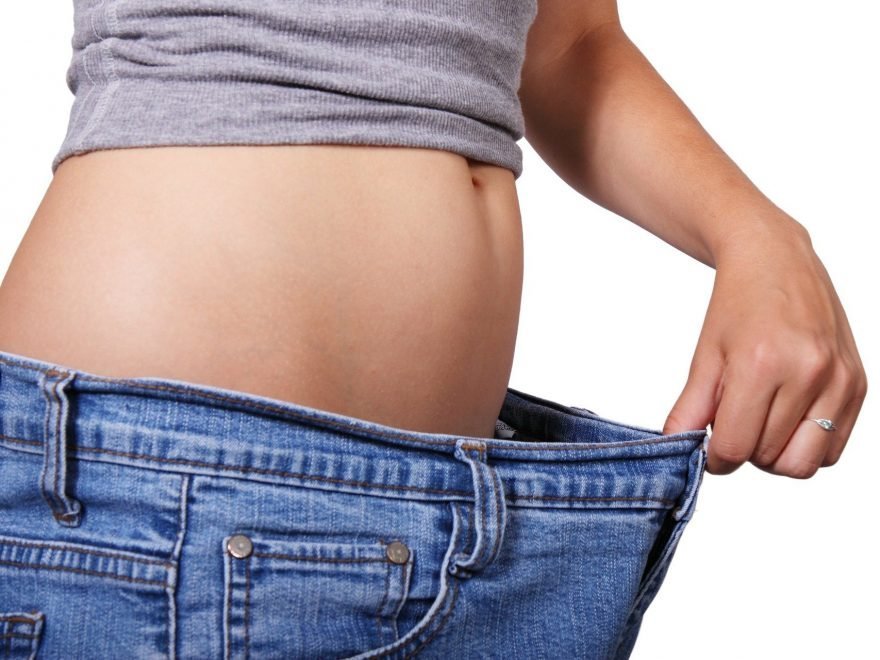 New research investigating the legality of on-pack nutrition and health claims routinely found on commercially available meal replacement shakes for sale in the UK, reveals that more than three-quarters are unauthorised and do not comply with the EU Nutrition and Health Claims regulation.

This is one of the first studies to analyse how on-pack claims stack up to current regulation, and how much consumers actually understand and are influenced by such claims, and is being presented at this year’s European Congress on Obesity (ECO) in Vienna, Austria (23-26 May).

Britain is the most obese nation in Western Europe, with rates rising faster than any other developed country. The Organisation for Economic Co-operation and Development (OECD) estimates that almost two-thirds (63%) of UK adults are overweight or obese, making the UK weight-loss market a €26 billion business. In Europe, sales of meal replacement products are estimated to reach €940 million by 2020.

‘Meal replacement for weight control’ products are simple, convenient and low in calories, and there is good evidence that they are an effective option for weight loss and weight maintenance. Their nutritional composition, labelling, and nutrition and health claims are governed by EU legislation which seeks to ensure that the products are nutritionally sound and that any reported benefits are clear, accurate, and based on scientific evidence.

In this study, Dr. Kelly Johnston and colleagues from LighterLife and Kings College London in the UK analysed the nutrient composition, legal compliance, and consumer understanding of on-pack health and nutrition claims for all commercially available ‘meal replacement for weight control’ shakes sold in the UK in 2017. On-pack information was assessed for its compliance with composition, labelling, and nutrition and health claims in line with EU regulation.

The researchers found that only 10 of the brands provided enough information to demonstrate that they met all the EU compositional and labelling requirements and the majority of products did not meet the basic compositional criteria necessary to be called a ‘meal replacement for weight control’.

Results also showed that more than 90% of products made at least one nutrition claim on pack and just over half made at least one health claim—yet 79% of these claims were not compliant with EU regulations. In order to gauge their understanding of on-pack nutrition and health claims, internet-based questionnaires were completed by volunteers who were currently or had recently been engaged with the LighterLife weight loss programme. Of 240 respondents (44 men), three quarters (75%) reported being on a diet within the last 6 months.

The claims most likely to be reported as being understood by responders included common weight loss messages such as “low fat” (95%), “low calorie” (95%), and “high protein” (94%). In contrast, only around half of those questioned understood the claims: “protects against chronic diseases” (48%) and “low GI” (53%) – neither of which are authorised, nor should be on pack.

Interestingly, despite a relatively high overall reported level of understanding of on-pack claims, the majority of claims were perceived as being false.

Dr. Johnston concludes: “Manufacturer’s misleading labelling is confusing consumers about the healthiness and nutritional quality of meal replacement shakes. Some of these claims are clearly exaggerated and many are simply untrue. What we see from this group of consumers is that they generally have false perceptions about the efficacy of such products. In other words, even if they understand the claims, they often don’t believe what they are reading.”

She adds: “This situation doesn’t benefit anyone but what it does mean is that reputable providers are disadvantaged by unscrupulous parties who sell products not fit for purpose. This study highlights the need for better enforcement to ensure products for sale meet the legally required compositional and labelling criteria which will both protect consumers whilst ensuring fair market competition.”