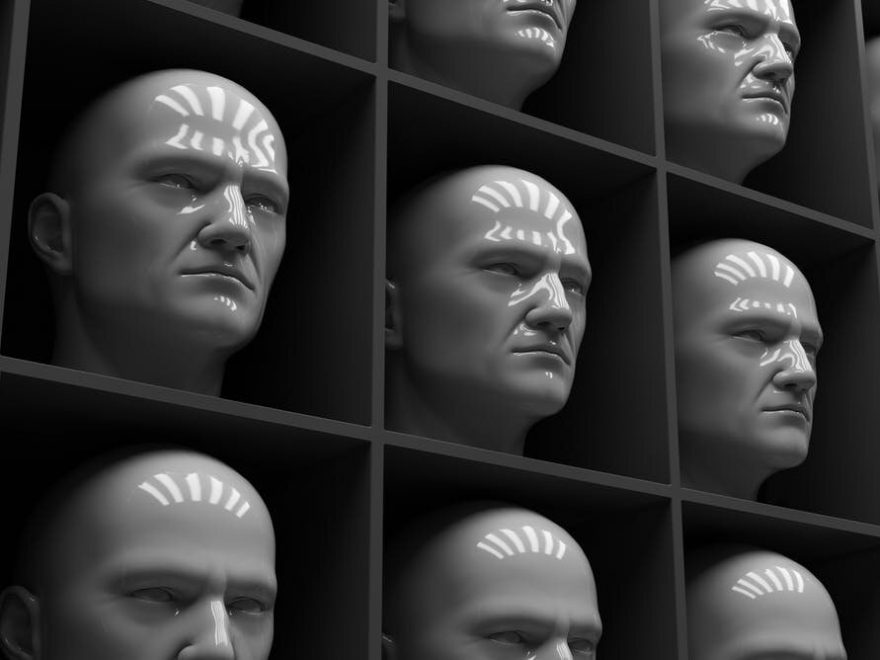 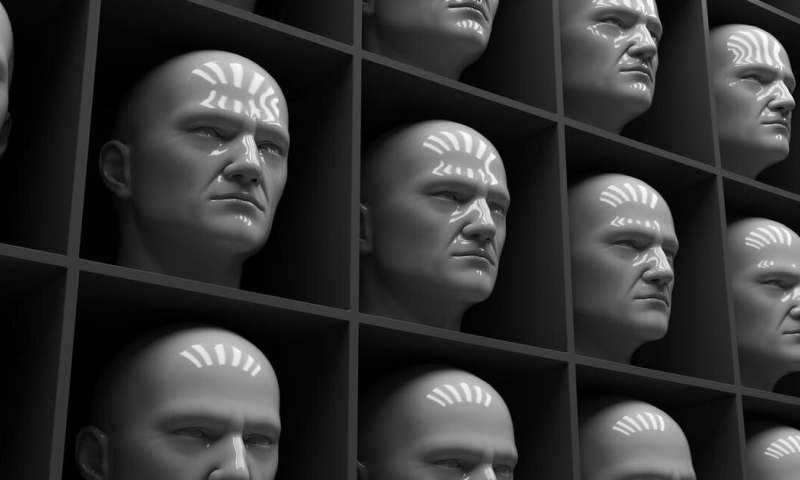 In the 2019 TV series Years and Years, a young girl dissatisfied with her life reveals to her parents she is “trans.” Her parents readily express their acceptance and support for their daughter’s supposed desire to have a sex change. But then she tells them she is not “transgender” but “transhuman,” and wishes to leave her physical body behind to become data. Her parents are shocked—and then furious.

As this scene shows, although technological advances may offer new ways for people to lead their lives, they can also create new prejudices. A growing awareness of trans issues—both transgender and transhuman—is stimulating general debate. But we should not assume that discussion of bodily changes necessarily means progression towards a more equal society.

The human body comes in a huge variety of shapes, sizes and colors, yet people outside the perceived norm have often been seen as threatening, ridiculous or hateful. For example, the Hijra, an Indian transgender community dating back 4,000 years, may have achieved legal recognition in 2014 but faces renewed discrimination today.

The possibilities for physical change have never been greater. From tattoos to cosmetic surgery, gender reassignment procedures to bionic implants, people have an increasing number of ways to alter their appearance and the way they live.

As Years and Years hints at, technological progress doesn’t only affect gender identity. While prosthetics and implants for medical purposes have been around for years, a whole new range of elective body augmentations are becoming possible. The term “transhumanism” describes the evolution of the human race beyond its current state, particularly through the implantation of technology in the body. 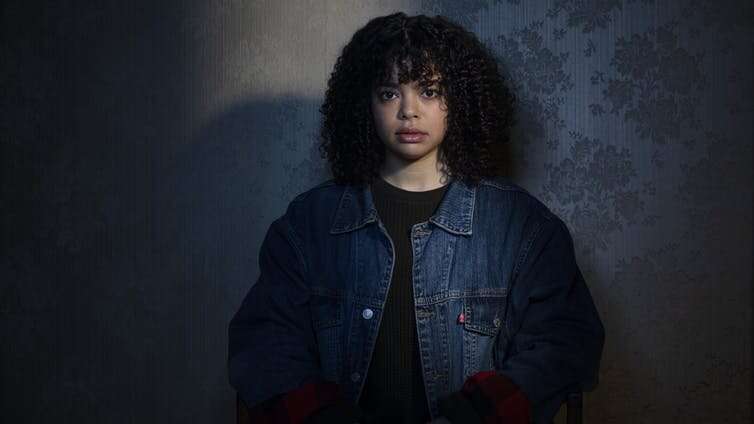 This “bio-hacking” blurs the line between human and non-human. For example, Professor Kevin Warwick, often referred to as “Captain Cyborg,” had a microchip implanted that enabled him to control the lights and doors in his lab. He then had further surgery to connect an electrode array with his nervous system, which allowed him to control a robotic arm with his mind.

While transgender people have been around for thousands of years, they are offered new possibilities through technology. In contrast, transhumanism is only possible because of technology. In either case, the increase in body modification and gender reassignment procedures suggests now is a good time to reconsider our notions of gender and identity more generally, especially as we live in such an interconnected world. The ability to decide how our body appears and performs in society is transferring more power to the individual, and diverse lifestyle choices are proliferating.

But the increase in alternative ways of living also gives rise to more and different types of discrimination. There has been a sharp rise in transgender hate crimes in the UK, and even an alleged assault in France linked to transhuman discrimination. In this case, staff members in a fast-food restaurant tried to forcibly remove a man’s augmented reality headset, as they thought he was filming them, but it was attached to his skull.

Fiction, in literature, film and TV, plays an important role in showing alternative ways of living. Such stories reflect and foster an awareness and experience of current issues in society. So it is not surprising that a variety of fictional transhuman and transgender protagonists have emerged over recent years. They also can help us to anticipate possible avenues of discrimination.

Two very recent examples of transgender and transhuman matters in British fiction are Jeanette Winterson’s latest book, Frankissstein, and the previously mentioned series Years and Years, created by Russell T Davies. Both of these works depict alternative modes of gender and identity in an increasingly tech-dominated world, showing how technological advances can offer increased choices for people but also create new prejudices.

In Franskissstein, the human body is subjected to radical changes in a contemporary world of cutting-edge technology and artificial intelligence (AI). The characters, including a transgender doctor, a Welsh sex-bot entrepreneur and an AI professor, collectively push at the boundaries of what it means to be human. Gender reassignment, sexual relations with robots, and the transfer of the mind to digital form are all depicted. Each of these new ways of living are met with resistance and intolerance by others in the book.

Meanwhile, in Years and Years, the character Daniel’s status as a gay man is unquestioningly accepted by his family and friends. By contrast, the desire of his niece, Bethany, to become transhuman through tech implants and bio-hacking is met with anger, fear, and revulsion. 30 years on from the groundbreaking, and at the time shocking to many, presentation of a gay relationship on Eastenders, the portrayal of Daniel shows how far the acceptance of same-sex relationships on TV has come. This also suggests that the desire to become transhuman may take many years to become more widely tolerated.

In real life, as in fiction, the expanding range of lifestyle choices available now and in the future will not simply lead to increased tolerance of difference. Although transgender and transhuman issues are becoming increasingly visible, new forms of discrimination will arise as people move further away from “traditional” modes of living.