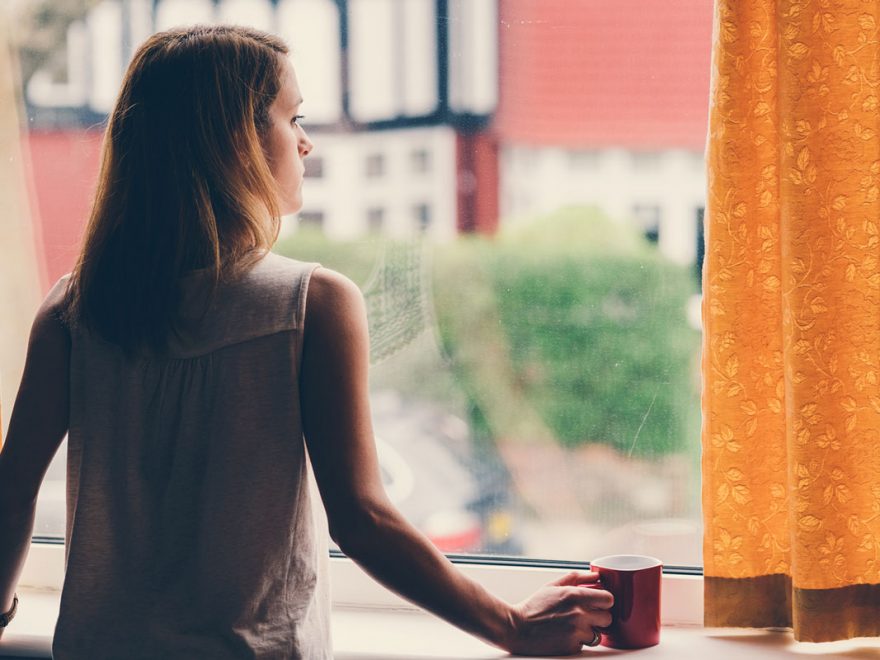 Imagine you could tell if someone had depression, simply by listening to the sound of their voice. Sounds far-fetched, yeah? Well according to a new study, it’s totally possible.

Researchers from the University of Reading analysed large amounts of text taken from diary entries, personal essays and interviews of people suffering from the disease.

The team identified several key differences in their communication – both in the content of what they say and the style in which they say it in – compared those without mental illness.

But before you jump to a diagnosis based on these factors alone, Dr Al-Mosaiwi noted that it is possible to use language commonly associated with depression, without actually being depressed.

“Ultimately, it is how you feel over time that determines whether you are suffering,” he added.

Other symptoms he suggests to watch for include:

If you’re concerned that you or someone close to you may be struggling with their mental health, it’s important to chat to a professional or contact Beyond Blue on 1300 22 4636.