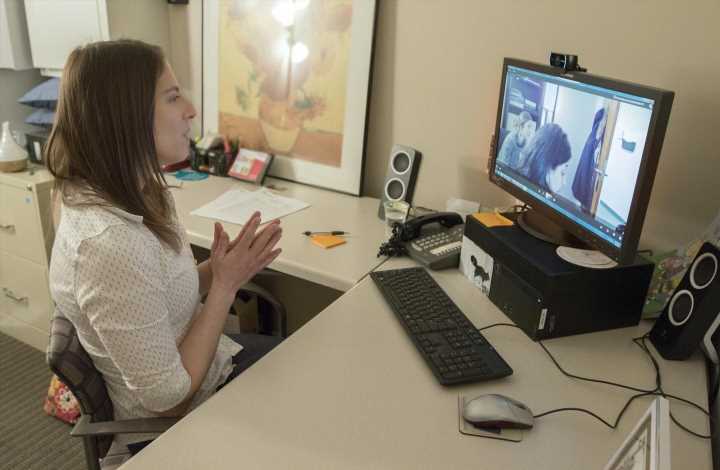 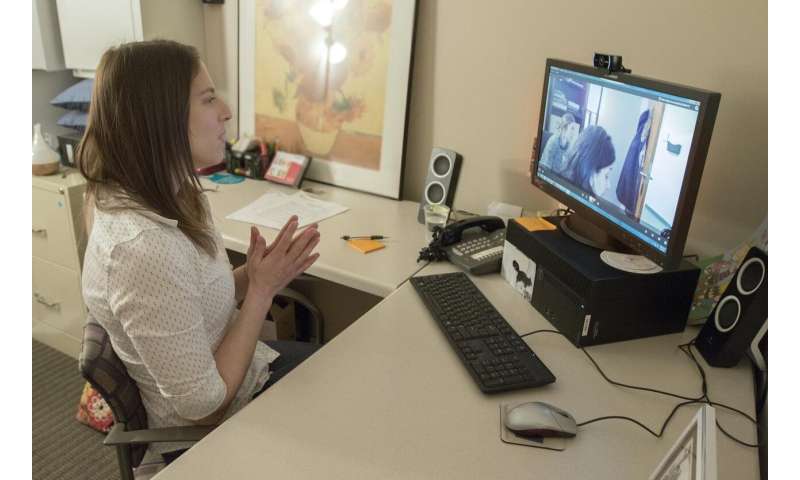 Sarah, a military veteran living on the coast of South Carolina, knew she had a problem. The opioids prescribed for her pain were becoming a headache of their own.

“We trust our doctors. I went to my pain management doctor and said, ‘I feel like I’m getting addicted to this. We have a problem. I’m waking up sick.’ And instead of decreasing my medication, he just added another medication on top of it.”

Her opioid use disorder became an even bigger problem when she got pregnant. But Sarah, who asked that her last name not be used to protect her privacy, got help at MUSC Health in Charleston. A psychiatrist and an OB-GYN worked together to coordinate her care.

Sarah was one of the lucky ones.

Nationally, less than 20% of pregnant women with opioid use disorder get treatment. Not getting treatment has been linked to poor fetal growth, preterm birth, birth defects and even the death of the mother or child. Babies born to mothers who use opioids, even under the supervision of doctors, may also suffer from neonatal abstinence syndrome, or NAS.

But psychiatrist Constance Guille, M.D., an associate professor in the Department of Psychiatry and Behavioral Sciences at the Medical University of South Carolina, said there are effective treatments. She and colleagues at MUSC have been studying the best ways to help women with opioid use disorder during and after pregnancy.

Their latest study focused on whether telemedicine, which uses technology to connect doctors with patients for online appointments, is another way to reach women who live too far away to get to Charleston on a regular basis. It was published Jain late January in JAMA Network Open. 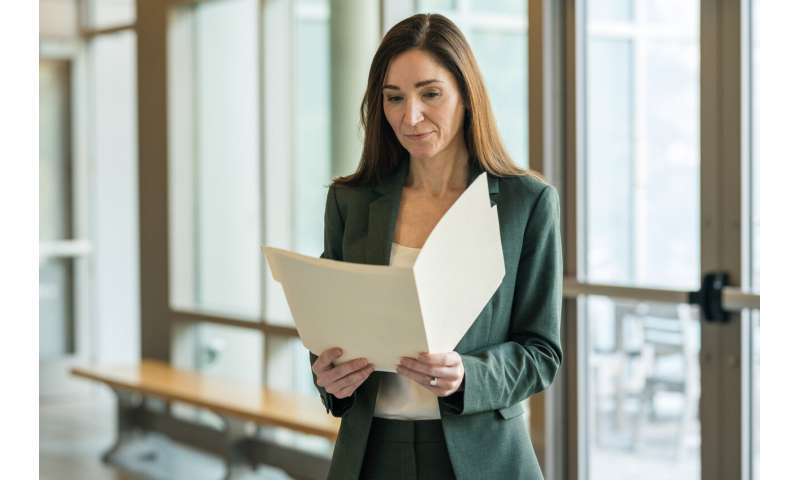 After that, Guille said there were no statistically significant differences in important maternal and newborn outcomes between the telemedicine group and the women who continued to see their doctors in person during and after their pregnancies.That has important implications for mothers and children, Guille said. Through telemedicine, doctors can reach patients in rural areas, including people who don’t have the time or money to go to bigger cities for treatment.

“Integrated, collaborative care, where obstetricians and psychiatrists can work together, is the ideal model for treatment of pregnant women with opioid use disorder. It’s been really hard to create that model from a financial standpoint and because there aren’t a lot of people with expertise in this area,” Guille said.

“Being able to take the people who specialize in this area and maximize their reach to obstetric practices by telemedicine is just a really great way to get women lifesaving treatment for this chronic disease and reduce maternal opioid overdose deaths.”

Not all obstetricians have a telemedicine option, but the number is increasing across South Carolina. MUSC is a key player in the expansion through its Center for Telehealth, one of only two National Telehealth Centers of Excellence in the country, and the headquarters of the South Carolina Telehealth Alliance.

Treatment for opioid use disorder, whether the patient is pregnant or not, often involves medication-assisted treatment, also known as MAT. It combines medication with counseling. The doctors prescribe drugs such as buprenorphine, which reduces opioid craving, withdrawal and the risk of overdose and talk with the women about what led to their addiction and ways to change their behavior. 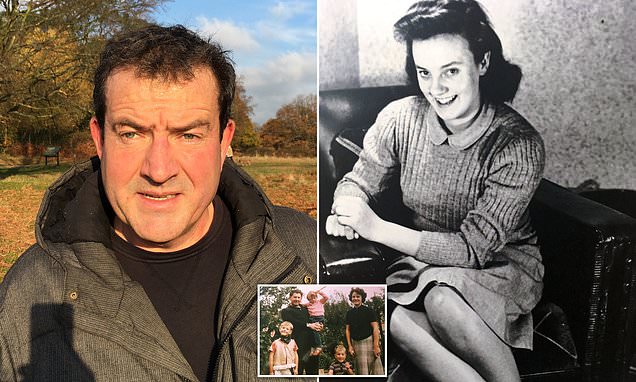 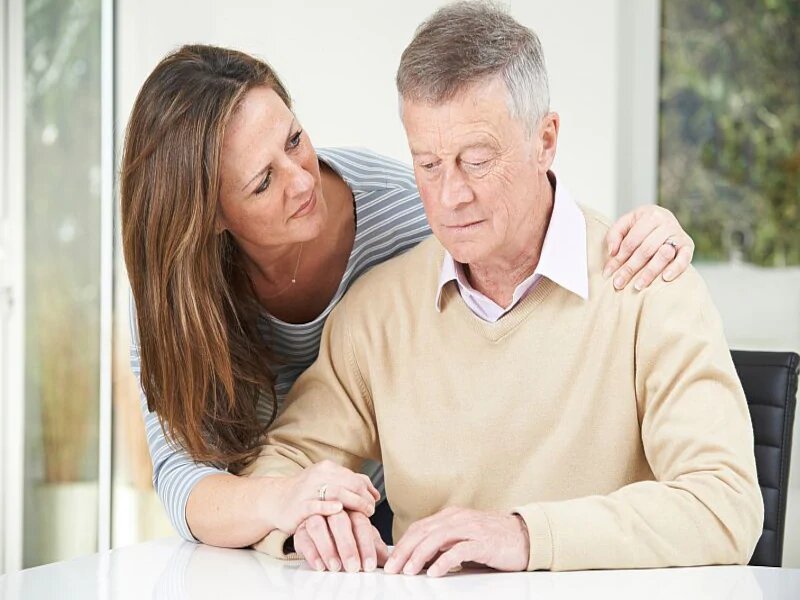 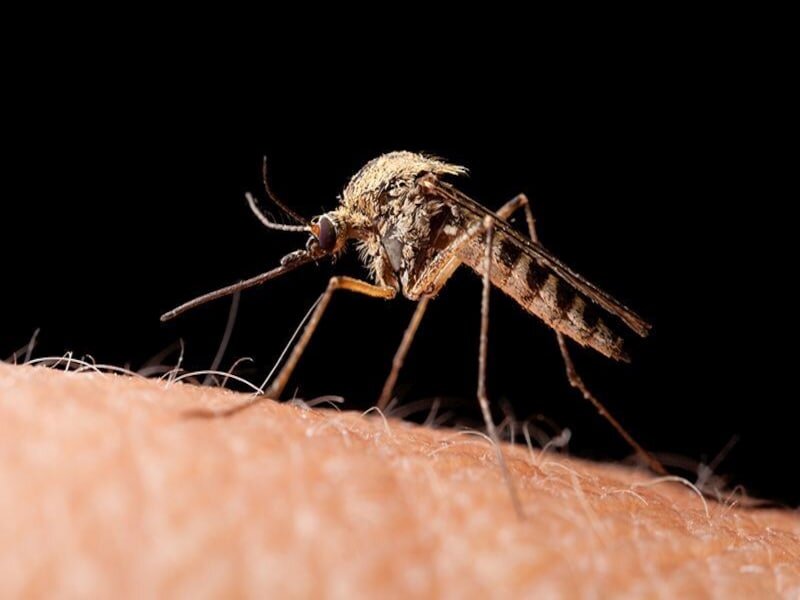