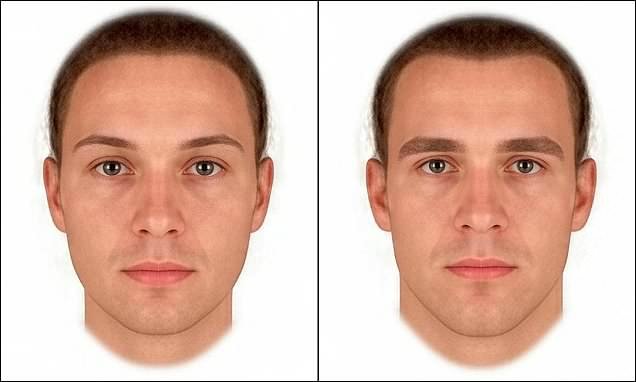 Taking the pill does NOT make women less attracted to rugged men: Study debunks the myth that contraception draws females to feminine faces

Past studies imply macho men are more attractive due to them being seen as more mature, masculine and dominant, which suggests they are better sexual mates.

Lead author Professor Benedict Jones, from the University of Glasgow, said: ‘We found no evidence that changes in hormone levels influence the type of men women find attractive.

‘There has been increasing concern that the birth-control pill might disrupt romantic relationships by altering women’s mate preferences, but our findings do not provide evidence of this.’

Around two-thirds of women aged between 20 and 24, and 11 per cent in their late 40s, take oral contraceptives. 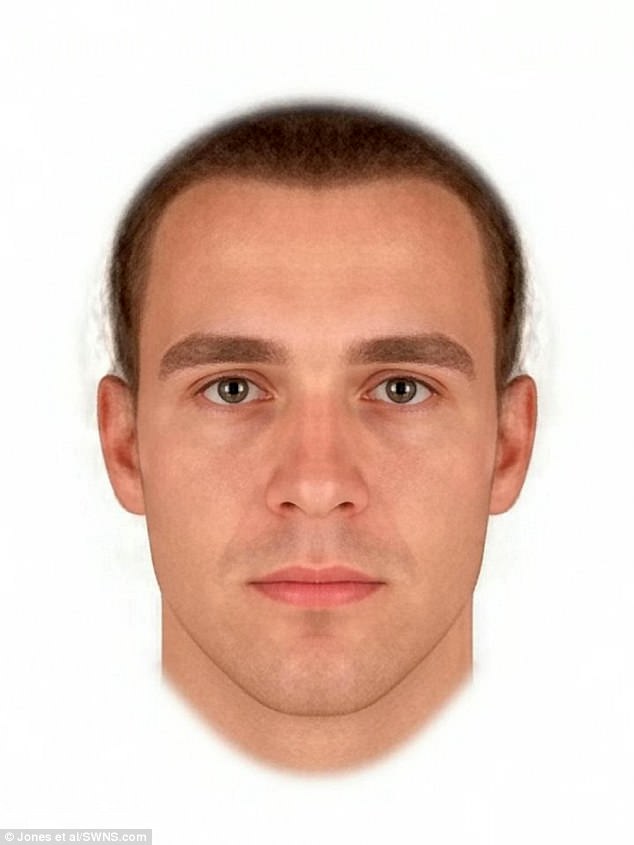 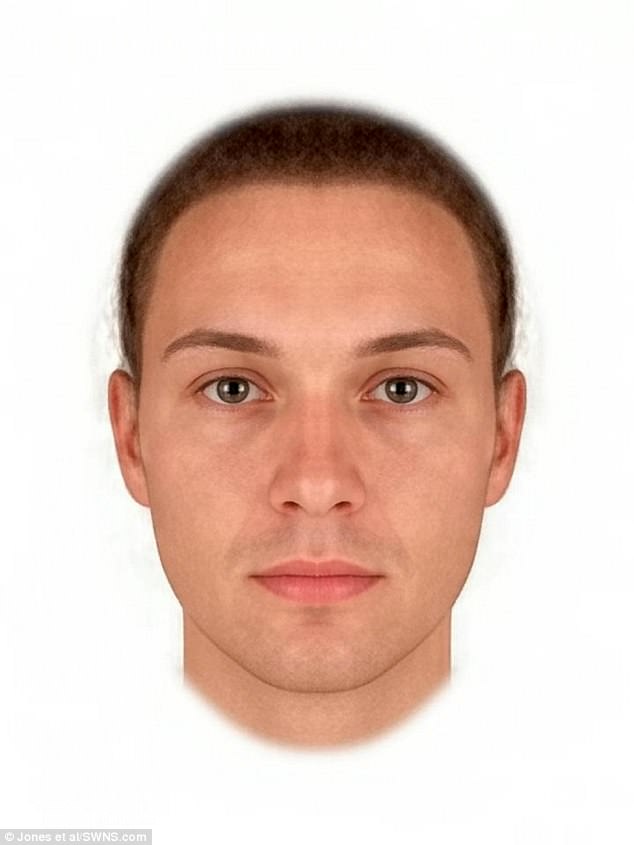 The same images were altered to look more feminine, with narrower eyebrows and noses

Contrary to popular belief, contraceptive pills, implants or injections do not make women more likely to suffer from the mental-health condition, a study found.

‘Based on our findings, this side effect shouldn’t be a concern for most women, and they should feel comfortable knowing they’re making a safe choice.’

The researchers blame platforms such as social media for making contraception complications seem more common than they are.

Dr Worly said: ‘We live in a media-savvy age where if one or a few people have severe side effects, all of a sudden, that gets amplified to every single person.

‘The biggest misconception is that birth control leads to depression. For most patients that’s just not the case.’

The scientists add, however, certain women are at a greater risk of the mental-health disorder and should be monitored closely.

Dr Worly said: ‘Adolescents will sometimes have a higher risk of depression, not necessarily because of the medicine they’re taking, but because they have that risk to start with.

‘For those patients, it’s important that they have a good relationship with their healthcare provider so they can get the appropriate screening done – regardless of the medications they’re on.’

The researchers reviewed thousands of studies investigating the link between contraceptives and people’s mental health.

Such studies included various methods of contraception, including injections, implants and pills.

Participants in the trials were made up of teenagers, women with a history of depression and those who had given birth in the past six weeks.

‘With much larger sample sizes and direct measures of hormonal status, we weren’t able to replicate effects of hormones on women’s preferences for masculine faces.’

Results further suggest women generally rate masculine faces as more attractive in the context of a short-term, rather than an ongoing, relationship.

Women’s preferences in male ruggedness does not vary according to the hormone levels of different birth-control pills.

The researchers plan to investigate the effects of birth-control pills on the strength of women’s attractions in larger studies.

They were then each shown 10 different pairs of digitally altered versions of the same faces, with one being more feminine and the other having more classically masculine features.

The women selected which face they found more attractive and rated their preference.

To obscure the objective of the study, the women were also asked ‘filler’ questions being seeing the different faces.

The findings were published in the journal Psychological Science.

Zaps to the ankle may boost women’s libido

This comes after research released last February suggested zaps to the ankle may boost women’s libido more than foreplay.

Sending electrical signals from the foot to the base of the spine may increase women’s sex drives by sending a surge of blood to their genitalia, according to researchers.

In less than 30 minutes, women experience a tickling tingle that may leave them more aroused.

Study author Professor Tim Bruns, from Michigan University, said: ‘If stimulation is repeated over three months, it could lead to better blood flow and nerve connections to the vagina.

‘It would improve symptoms of genital arousal disorder.’

Studies are in development to analyse the impact of such zaps on 30 women’s sex drives, which the scientists hope will lead to the development of a cheaper alternative to medication.

Nearly half of women experience loss of libido at some point in their lives.