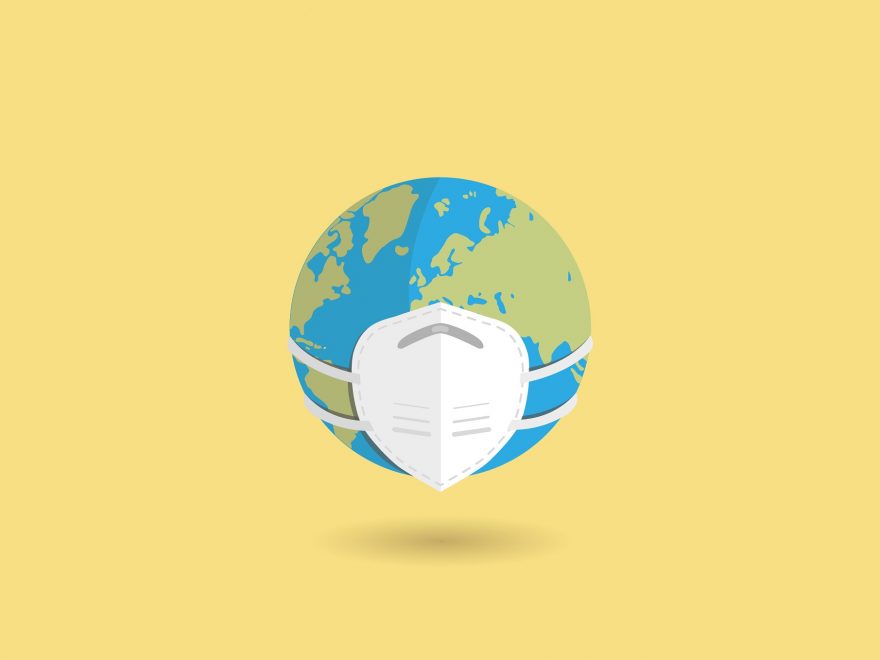 Hospitals in the Syrian capital Damascus and the coastal province of Latakia have reached capacity due to rising coronavirus admissions, a health official said Sunday.

“We have started transferring COVID-19 patients from the province of Damascus to the (central) province of Homs, and from Latakia to the province of Tartus,” Tawfiq Hasaba, a health ministry official, was quoted as saying by Syrian state TV.

The move came after “hospitals in these areas reached capacity because of a large spike in coronavirus cases,” he added.

Syria on Saturday logged 442 new coronavirus infections in government-held areas—a new daily record for a conflict-hit country that has documented more than 32,580 cases, including 2,198 deaths in regime controlled territory, since the start of its outbreak last year.

“It is the first time the number of cases reaches 400” in one day, Hasaba said, adding that the number of new infections was highest in Damascus, Aleppo and Latakia.

Coronavirus cases have been on the rise across Syria since mid-August, including in the northwest and northeast, large parts of which fall beyond government control.

According to the World Health Organization, only two percent of Syria’s population has been at least partially vaccinated.

Syria’s conflict has since 2011 killed nearly half a million people and ravaged a healthcare sector struggling to cope with a mass outflux of professionals.