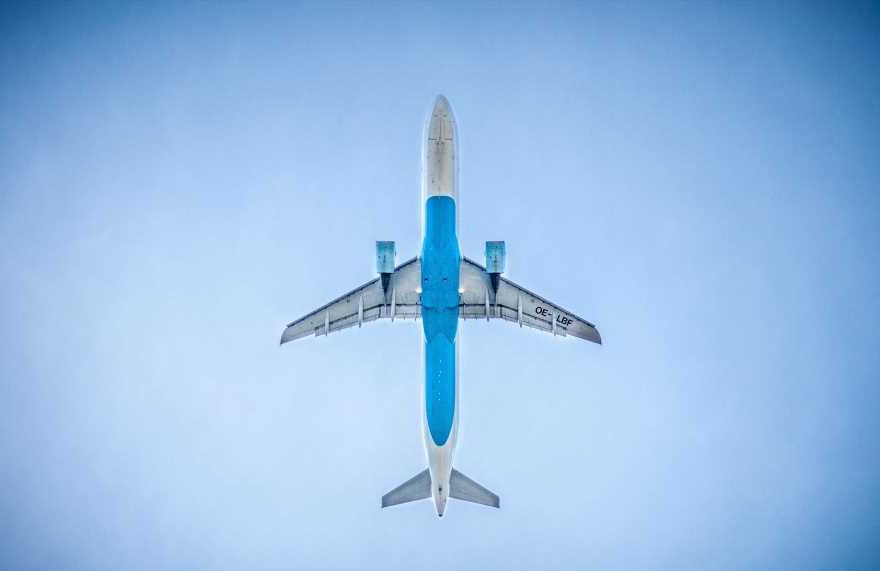 Almost 90 percent of infectious travelers could be detected with rapid SARS-CoV-2 tests at the airport, and most imported infections could be prevented with a combination of pre-travel testing and a five-day post-travel quarantine that would only lift with a negative test result, according to a computer simulation by UC San Francisco researchers.

The study offers much-needed data to airlines and states that have struggled through a year of the pandemic with little guidance on how to enable safe travel.

The issue is becoming more pressing as states reopen and travelers return to the skies. Data from the Transportation Security Administration show that air travel has been on the rise since the 2020-2021 holiday season, although it is still only one-third to one-half of what it was before the pandemic.

“This evidence could be useful to standardize testing and quarantine policy for COVID-19 at the airline, city and state level for travelers,” said Nathan Lo, MD, Ph.D., a resident physician and incoming faculty fellow in infectious diseases at UCSF and senior author of the paper, which was published March 22, 2021, in The Lancet Infectious Diseases. “Nothing will be perfectly safe, and travel will always pose a risk to the individual and for importation to states, but this is a way to substantially minimize the risk.”

The study simulated the probability that 100,000 travelers would be infectious on any given day shortly before, during and after their trips, given a range of different pre-travel testing and post-travel quarantine-plus-testing strategies.

“We know from the published literature how the infection spreads, and we can simulate how likely different testing and quarantine strategies will be to protect a person from infection, and also reduce their chance of being a source of transmission in the community,” Lo said.

The study found that PCR-based testing three days before departure or rapid testing at the airport both reduced the number of infectious travelers by almost 90 percent, while imposing a five-day quarantine that could only be lifted with a negative PCR test, reduced the number of “infectious days,” or the days that travelers would be able to spread the virus, by two-thirds.

The simulated quarantine had an added benefit because it would catch people who tested negative before departure but were actually infected. People may test negative at the early stages of infection and only turn positive on a test several days later. The quarantine would prevent those people from spreading the virus in the days after they arrived at their destination.

The scientists were impressed to find that rapid tests like the Abbott BinaxNOW antigen test administered to travelers on the day of travel were about as effective in the simulations as the gold-standard PCR prior to travel. They noted, however, that many rapid tests perform poorly and that the study’s results were only applicable if a rapid test performed as well as those like the Abbott BinaxNOW, which has been studied at UCSF and found to be reliable.

“It is reasonable to assume the more sensitive PCR would be the most useful,” said Mathew Kiang, ScD, a fellow at the FXB Center for Health and Human Rights at the Harvard TH Chan School of Public Health, first author of the paper. “But here we saw that the same-day rapid testing was almost as good after accounting for the delay in test results from a PCR.”

He added that the rapid tests have the advantage of being a quick and easy alternative for travelers, whereas PCR tests require them to make an additional trip to get tested a few days before departure.

“Asking people to get tested before the day of travel may not be as feasible,” he said.

Researchers also found that a five-day quarantine was about as effective as a 10- or 14-day quarantine, and also more likely to be enforceable.

One of the key implications of the study is the extent to which requiring a negative test before travel, as well as five days after travel, can reduce the importation of infections from high-risk areas to low-risk areas, thus controlling the spread of the pandemic.