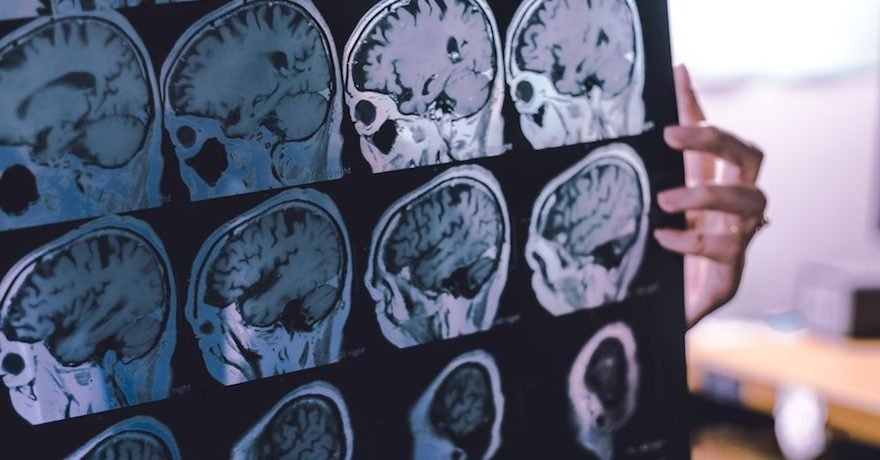 The research was published just weeks after another study involving U.S. veterans linked mild TBIs to an increased risk of Parkinson’s disease.

With weeks having passed after researchers suggested that even mild traumatic brain injuries (TBIs) could result in a higher risk of Parkinson’s disease, a second study involving U.S. veterans is now hinting that these brain injuries, minor as they are, have the potential of increasing the risk of dementia.

According to a report from the Los Angeles Times, it had long been established that moderate and severe TBIs were associated with a higher risk of dementia and Alzheimer’s disease, and a higher chance of developing either condition early. At the time of those studies, it was still unclear if mild TBIs increased the risk of those conditions. But the new study, which was published this week in the journal JAMA Neurology, suggests that even milder forms of traumatic brain injuries could have more serious consequences for veterans years down the line.

The researchers took a look at the medical records belonging to more than 350,000 veterans who previously fought in Iraq and Afghanistan, and determined that male and female veterans who suffered at least one mild TBI had more than double the risk of developing dementia after retirement, as compared to veterans who didn’t suffer any brain injuries. This was based on information collected from two government databases, which identified close to 180,000 patients who were diagnosed by the Veterans Health Administration (VHA) with mild to severe traumatic brain injuries between 2001 and 2014,

After isolating the TBI cases found in the databases, the researchers matched the veterans with counterparts who also had records with the VHA, but were not diagnosed with any form of TBI. About 6.1 percent of the veterans in the TBI group suffered from dementia within an average of 3.6 years from the injury, while only 2.6 percent of those in the non-TBI control group developed the condition within an average span of 4.8 years. The researchers then adjusted for different variables, such as age, psychiatric conditions, and medical history, to determine that those who suffered from mild TBIs were at least 2.36 times more likely to develop dementia than the veterans in the control group, with the risk varying depending on whether the person lost consciousness or not following the injury.

The Los Angeles Times noted that the findings are a big concern, as 15 to 20 percent of veterans who fought in Operation Enduring Freedom and Operation Iraqi Freedom suffered from at least one mild traumatic brain injury, with multiple mild TBIs being commonplace, and the risk of dementia increasing with the gravity of the brain injury. According to study lead author Deborah Barnes of the San Francisco Veterans Affairs Health Care System, veterans with moderate or severe TBIs had close to four times the chance of developing dementia during the study’s timeframe than the control group members did.

The new study came about two weeks after another team of researchers also gathered data from VHA databases and analyzed more than 320,000 records of U.S. military veterans to check for a link between TBIs and Parkinson’s disease. According to a previous report from the Inquisitr, about half of the veterans were diagnosed with a mild to severe traumatic brain injury during their lifetimes. While the percentage of Parkinson’s sufferers was small, previous TBI patients were 56 percent more likely to develop the disease than those who remained healthy.