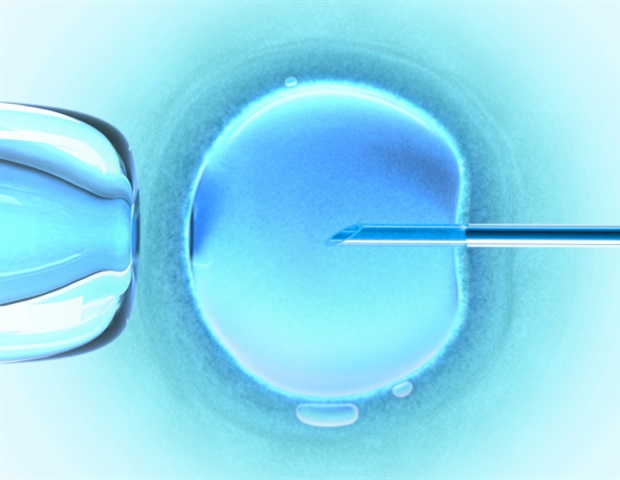 The environment could be playing a critical role in the expression of polycystic ovary syndrome (PCOS) in women living in Alabama, as compared to women in California, according to a new study published in the Journal of Clinical Endocrinology & Metabolism.

Investigators at Cedars-Sinai also found race to play a small role in how the disorder manifested. The findings of the study were based on laboratory tests and physical examinations of 1,610 white and Black women seen at clinics in Birmingham, Alabama, and Los Angeles, California.

First, we found differences in the criteria used to diagnose their polycystic ovary syndrome and in the metabolic consequences associated with the disease. Women in Alabama diagnosed with the disorder, whether they were Black or white, had higher levels of hirsutism (excessive hair growth) and insulin resistance, which can lead to diabetes."

"By contrast, California patients with PCOS had higher levels of androgens, most notably the male sex hormone testosterone, irrespective of race," added Pisarska, a professor of obstetrics and gynecology.

Polycystic ovary syndrome is the most common hormonal disorder among women of reproductive age and the leading cause of infertility. An estimated 5 million to 6 million women in the United States are diagnosed with the condition. In addition to infertility, irregular menstrual periods, obesity, and excessive hair on the face, chest and abdomen are common symptoms.

"Overall, even when accounting for race, the differences in disease manifestations in women in Alabama versus women in California held up, with one notable exception. The body mass index (BMI) of Black women with polycystic ovary syndrome in both Alabama and California were about the same. However, among white women with the disorder, the average BMI was higher in those living in Alabama than the California patients," said Katherine Vanhise, MD, an obstetrician and gynecologist at Cedars-Sinai and lead author of the study.

Previous investigations have found the risk for developing polycystic ovary syndrome can increase if a female relative has the disorder. Also, environmental impacts, including diet, exposure to toxins and socioeconomic status, have been identified as possibly influencing the development or progression of disease.

"Our findings of regional, and some racial differences in polycystic ovary syndrome suggest there are both genetic and environmental influences on how this disease manifests. Ongoing research is needed to identify modifiable risk factors to bring precision medicine to the management of this disease and to improve the care of all women with PCOS," said Pisarska.

This study was funded in part by the National Institutes of Health and the Helping Hand of Los Angeles, which supports research in women's health.