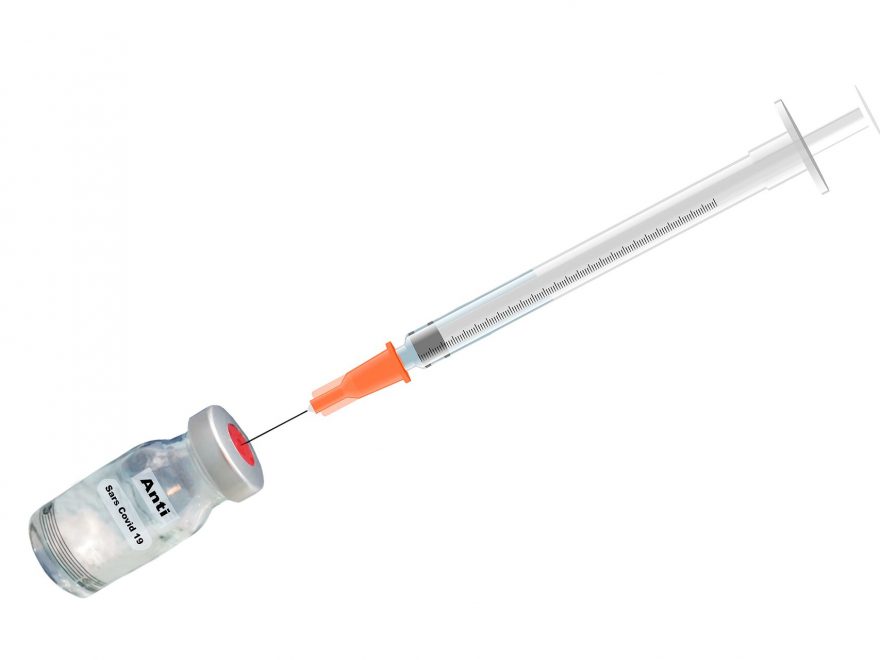 Spain said on Friday it would limit use of the AstraZeneca vaccine to people under 55, becoming the latest European nation to impose an age restriction on the Anglo-Swedish jab.

The move echoes earlier decisions by a growing number of countries in Europe that have restricted the vaccine’s use despite the European Medicines Agency green lighting its use late last week for all adults.

“The public health commission, at a meeting on Friday and following scientific evidence, has approved setting as 55 the maximum age for people to get the AstraZeneca vaccine against COVID-19,” the health ministry said in a statement.

Spain will receive its first shipment of AstraZeneca vaccines this weekend, it added.

Last week, the German vaccines authority advised against using AstraZeneca’s vaccine for the over 65s, judging that there was “not enough data” on its effectiveness in this age group.

The decision came just hours after the EU’s medicines regulator gave the vaccine the green light for use in adults of all ages, saying it believed it would be safe for older people too.

France followed suit on Tuesday and Austria, Belgium, The Netherlands and Sweden have taken similar steps, while Switzerland has called for “additional studies” and although Italy approved the jab, it recommended using an alternative vaccine for the over-55s.

The Dutch Health Council said Thursday that the vaccine’s efficacy in people aged over 55 was unclear because only a small number of that age took part in clinical trials.

The age controversy compounds a row over a shortfall in deliveries from AstraZeneca that has forced the EU to recalibrate its vaccination strategy.

The AstraZeneca jab is only the third vaccine to be approved by the EU after those developed by Pfizer/BioNTech and Moderna.

However its efficacy is reported to be just 60 percent, compared with more than 90 percent for the others.

Spain has so far vaccinated just under two million people and plans to have covered 70 percent of its population by the summer’s end, a goal reaffirmed on Wednesday by the government despite shortages and delays in vaccine supplies.

Also on Wednesday, Health Minister Carolina Darias said Spain was “open” to the idea of using Russia’s Sputnik V vaccine as long as it was approved by European regulators.