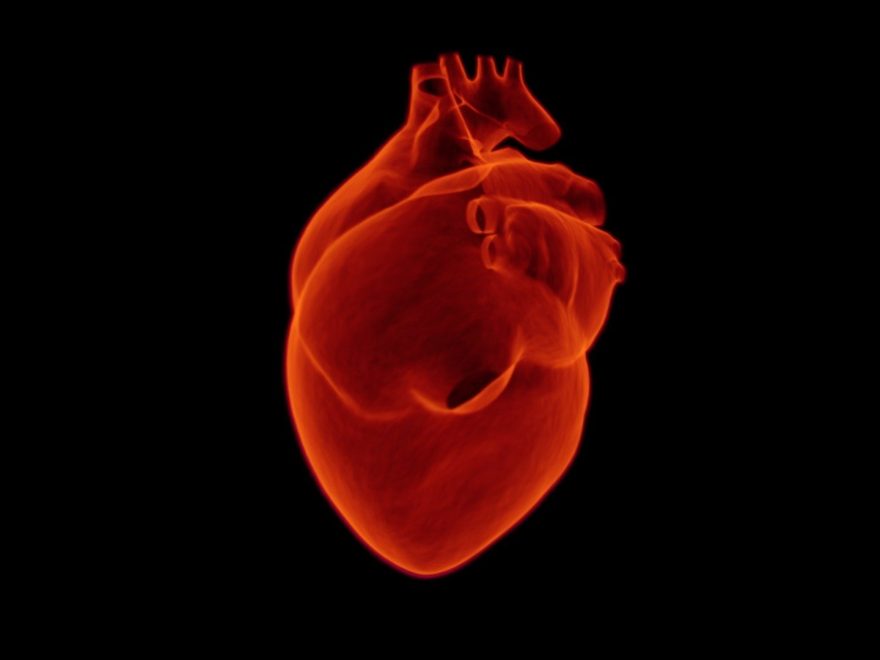 Sodium thiosulfate showed no benefits for reducing injury to damaged areas of heart muscle following a heart attack, in a study presented at the American College of Cardiology’s 71st Annual Scientific Session. This was the first clinical trial to test the use of sodium thiosulfate for treating heart attacks in humans.

Sodium thiosulfate is currently used to treat cyanide poisoning, to treat a rare vascular problem known as calciphylaxis, and to alleviate some of the side effects from the chemotherapy drug cisplatin, such as hearing loss and kidney damage. Earlier studies in cell cultures and animal models had suggested potential benefits of sodium thiosulfate in protecting the heart from ischemia-reperfusion injury.

“We knew that ischemia-reperfusion injury is one of the most challenging targets of therapy because a lot of compounds have failed so far, but there was a lot of very promising experimental evidence that this compound could work,” said Marie-Sophie de Koning, MD, physician scientist and Ph.D. candidate at University Medical Center Groningen, Netherlands, and the study’s lead author. “We were disappointed that despite a very well conducted trial, we did not to see any effect on infarct size or any of the secondary endpoints.”

During a heart attack, a blockage in an artery in the heart causes a loss of blood flow, depriving the heart of oxygen and nutrients (a condition known as ischemia). When the artery is reopened, the flow of blood is restored, bringing oxygen back to the tissue (called reperfusion). While restoring blood flow is crucial to surviving a heart attack, it is also considered to result in additional damage to the heart tissue, a condition called ischemia-reperfusion injury. This injury might lead to a larger infarct size, increasing the risk of future heart failure and early mortality. Researchers are looking to identify treatments in reducing ischemia-reperfusion injury.

The study enrolled 380 patients treated for a first heart attack between 2018-2021 at three health centers in the Netherlands. Half of the patients were randomly assigned to receive two doses of sodium thiosulfate via intravenous injection, one immediately upon arrival in the cardiac catheterization laboratory and one six hours later. The rest of the patients received two placebo doses.

At four months, the trial did not meet its primary endpoint—size of the damaged area of the heart muscle, known as myocardial infarct size, as measured with a cardiac MRI. There were also no significant differences in the secondary endpoints, which included left ventricular ejection fraction and NT-proBNP levels at four months and peak creatine kinase-MB during the heart attack—all markers of the damage caused by a heart attack.

The drug was safe and major adverse cardiovascular events at four months were comparable in both groups, but rates of nausea and vomiting around the time of administration were higher in the group that received sodium thiosulfate.

Sodium thiosulfate is a strong antioxidant that produces hydrogen sulfide, a gaseous signaling compound that smells like rotten eggs and is involved in normal functioning of heart muscle cells and other cells. Researchers have examined a variety of compounds that generate hydrogen sulfide as potential candidates to reduce injury after a heart attack; hydrogen sulfide donor sodium thiosulfate emerged as a leading candidate because it has already been demonstrated to be safe and effective for treating other medical conditions.

“Based on this study, we now have evidence that sodium thiosulfate is not working,” de Koning said. “However, we cannot exclude that sodium thiosulfate could make a bigger difference in regions of the world where the quality or efficiency of heart attack treatments are lower than in the Netherlands, where patients may experience a higher infarct size overall and thus stand to benefit more from treatments that may reduce the damage to heart muscle.”

Researchers said future studies could explore whether different hydrogen sulfide donors or administration strategies may have a bigger impact.