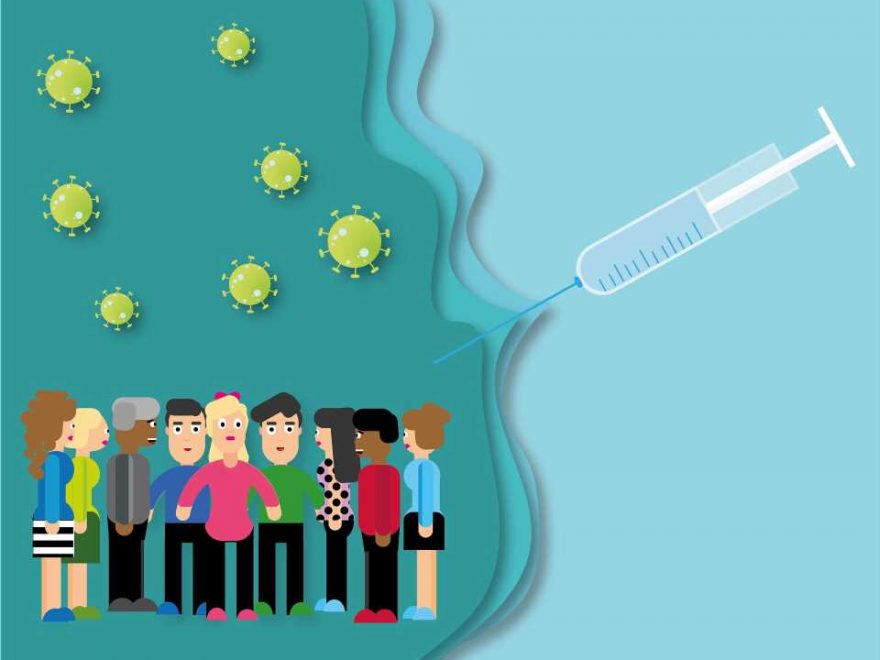 The city-state joins a number of countries worldwide in giving a third jab to the most vulnerable groups, as it faces a new outbreak driven by the Delta variant.

The health ministry said an expert committee had recommended the third dose for people aged 60 and above and those with weak immune systems.

For the over 60s, the boosters can be given six to nine months after the second shot, which means as early as this month for some, Ong said.

For those with weak immune systems, it should be administered after two months. Immune systems can be weakened by some diseases, or by treatments for illnesses such as cancer.

Giving a third jab to the most vulnerable groups is in line with measures adopted in other countries, such as Israel and Germany, according to the health ministry.

The US Food and Drug Administration has also approved a third dose for those with weak immune systems, and is considering it for the elderly.

Singapore has shifted to a strategy of living with the virus instead of regularly imposing lockdowns to eradicate it as vaccination rates increase.

More than 80 percent of the population are fully inoculated but officials say easing domestic restrictions and opening borders will only be done gradually.

Singapore has seen a steady uptick in infections in recent weeks, and is now reporting more than 100 cases a day and regular deaths.