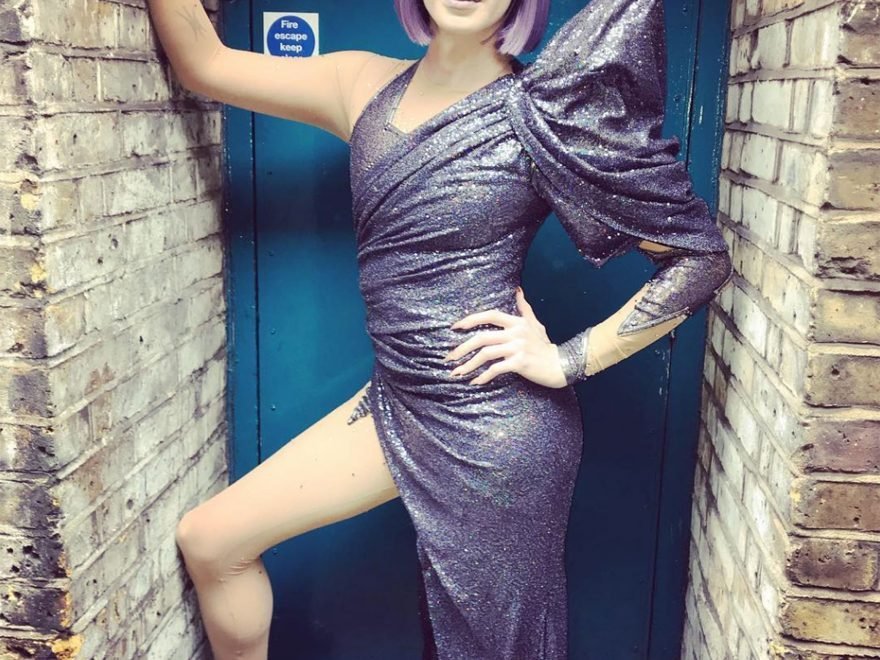 At a young age, Matthew Sanderson discovered a love of silicon injections to pump up his body.

The world-renowned drag queen, who goes by Detox and has appeared on multiple seasons of RuPaul’s Drag Race, found fame — and body envy — at age 17.

“To be so young and accepted into that world at an early age was like a high for me,” Sanderson, 31, says in this exclusive clip from Wednesday’s episode of Botched. “And then, I started meeting all of these other people who had these beautiful bodies and these gorgeous faces and they looked like aliens and I was like, I want that.”

Now, he estimates that there are “gallons” of silicon in his body.

“The first thing I had done was my face — cheeks, lips and a little bit in my chin,” he says. “I swelled up so much, but I was obsessed.”

The silicon injections gave Sanderson a chance to get the body he always wanted.

“My entire life I was a string bean, I was very skinny, and I realized that I could have a beautiful body by injection,” he says. “Fill me up! I had my pecs done, I had my shoulders done, I had my biceps done, my hips, my ass.”

“I was in heaven, but the one thing that I regret the most, doing, is my six-pack,” he says. “They’re not perfectly parallel. They’re uneven.”

Now Sanderson, who says that he has some fame — “I am definitely gay-mous,” he jokes — is constantly hiding his stomach out of fear of embarassment.

“What is the world going to think, because they’re very critical, they all have a very strong opinion,” he says. “I don’t want to like, sit and read nasty comments all the time about how gross my abs are. I always feel like they have to be covered up, I always have to have some kind of corset or girdle to move everything around because I don’t want people to see like, the bumps.”

Sanderson dreams of never hiding his “bumps” again with the help of the Botched doctors.

“Dr. Nassif and Dr. Dubrow, please take these abs out!” he says. “And make me the best little drag queen in the world. I would love you forever.”