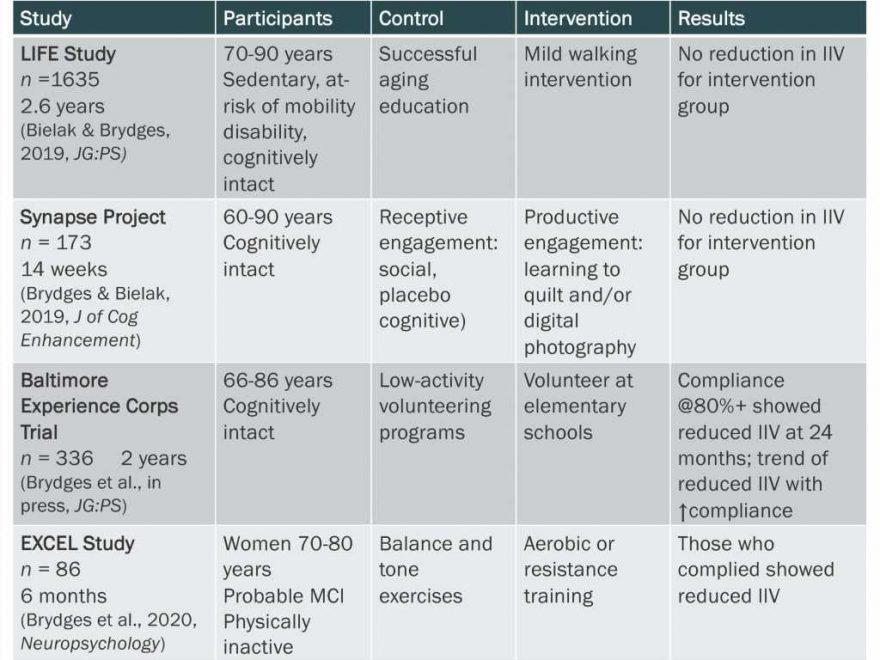 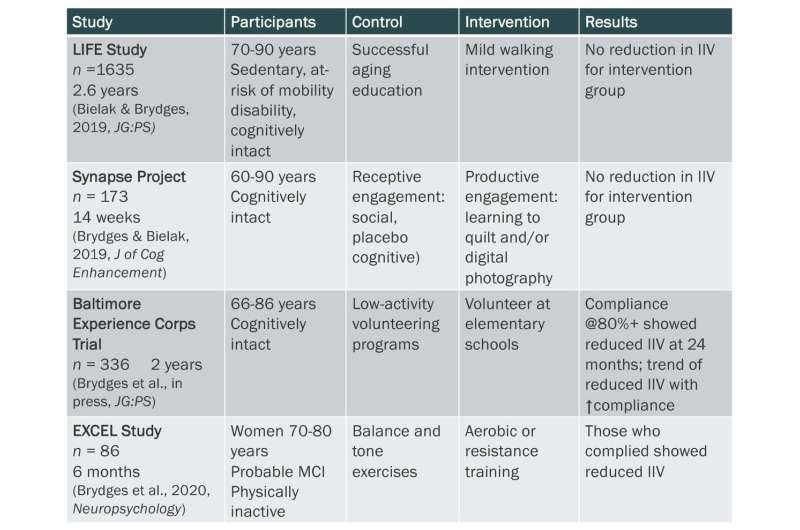 Many studies have been done on how to improve or maintain cognitive ability in aging adults, and now a Colorado State University researcher is exploring a novel way to accurately measure changes in cognition within that population.

Allison Bielak, an associate professor in CSU’s Department of Human Development and Family Studies, has completed a three-year project funded by the National Institutes of Health to examine reaction times in older adults who participated in new activity programs.

The degree to which an individual’s reaction times vary can be a sensitive indicator of neurological integrity, and can even predict the onset of cognitive decline, according to Bielak. This measure of a person’s range in reaction time is called “intraindividual variability,” or IIV. The more variable the reaction time, the more likely the person is to have problems with cognition. For instance, a person who has dementia typically has a higher IIV, or more variability in reaction time, than someone with no cognitive decline. Typically, as people age, their IIV increases.

Bielak looked at the results of four recent studies in which researchers had older adults participate in new activities and measured their IIV. She wanted to see which activity programs had a positive effect on cognition by lowering their variability in reaction time. Those studies, and Bielak’s findings, were:

The fact that the last two groups saw declines in their reaction time variability leads to a variety of possible conclusions and calls for more research, Bielak said. For instance, since the EXCEL group saw more intense exercise than the LIFE group, does vigorous activity reduce IIV more than light exercise? Is the combination of exercise, socialization and cognitive stimulation of volunteering in schools key to an effective intervention?