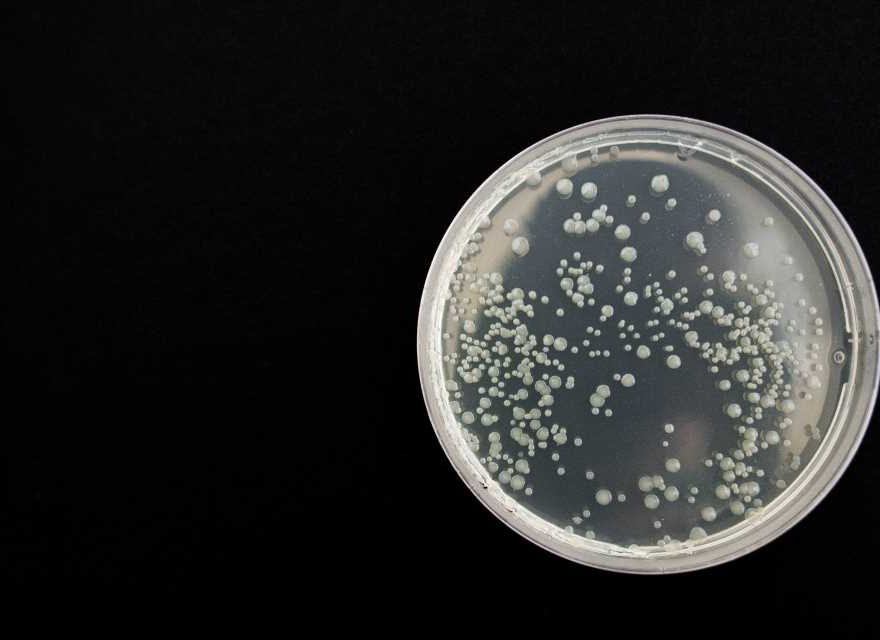 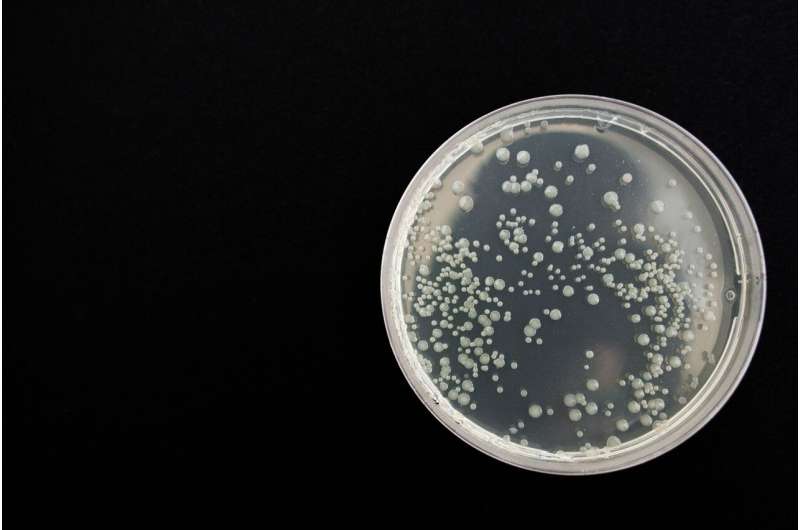 UMass Medical School scientists Katherine A. Fitzgerald, Ph.D.; Fiachra Humphries, Ph.D.; and Liraz Galia, Ph.D., working with the British-based pharmaceutical company GlaxoSmithKline, have identified a novel molecule capable of stimulating the innate immune system against SARS-CoV-2 virus. A trigger for the STING (stimulator of interferon genes) pathway, the compound, diamidobenzimidazole (diABZI-4), protected animal models and human cells in the lab from SARS-CoV-2 infection. Published in Science Immunology, these results show that diABZI-4 has the potential to be an effective antiviral prophylaxis against COVID-19.

“Identifying antiviral therapies for SARS-CoV-2 is still desperately needed while vaccines continue to rollout worldwide,” said Dr. Fitzgerald, the Worcester Foundation for Biomedical Research Chair, professor of medicine, vice chair of research in the Department of Medicine and director of the Program in Innate Immunity. “An approach like this, using a STING agonist, could be deployed to protect those at highest risk in this pandemic but also in future pandemics before we have drugs that target the virus itself.” Fitzgerald and Dr. Galia, a postdoctoral associate in the Fitzgerald lab, are authors on the paper.

Dr. Humphries, instructor in medicine and first author of the study, added, “Not everybody can receive a vaccine. For those who are immuno-compromised or have allergies, this treatment, which could be delivered through an inhaler, can be a viable alternative for boosting the immune response.”

The intracellular protein STING is like an early alarm system for the immune system. Once it has been activated, it triggers production of the cytokine interferon. This activity stimulates the adaptive immune system to fight off the infection. A STING agonist, such as diABZI-4, could potentially serve a wake-up call to the immune system, giving it a boost to fight off pathogens before they get established.

Humphries and colleagues believed that the immune stimulating properties of diABZI-4 could also serve as an antiviral drug. It is already being tested as an immunotherapy for cancer.

By administering diABZI-4 intranasally, directly to the site of infection in mice, Humphries showed that it could activate the immune system and eliminate viral infection, such as SARS-CoV-2.

“It was kind of amazing,” said Humphries. “A single dose was able to protect 100 percent of the mice from severe disease. After taking diABZI-4, the mice were completely protected from infection.”

Subsequent cell studies showed that diABZI-4 was able to stimulate the innate immune response by activating the STING pathway that produces interferon I.

In part, what makes SARS-CoV-2 so effective is its ability to circumvent the antiviral response of the innate immune system, said Fitzgerald. “But what we show is we can use a STING agonist to illicit antiviral immunity and be effective.”

Use of diABZI-4, which is stable at room temperature and can be produced relatively easily, may be an important adjuvant for current vaccine treatments for COVID-19. “You could see this being important for breakthrough infections and emerging variants,” said Humphries. “You could potentially take this through an inhaler shortly after a potential exposure or even prophylactically before entering a high-risk environment such as an airplane and you’d have a short-lived antiviral boost to your immune system that would clear any virus before infection is established.” 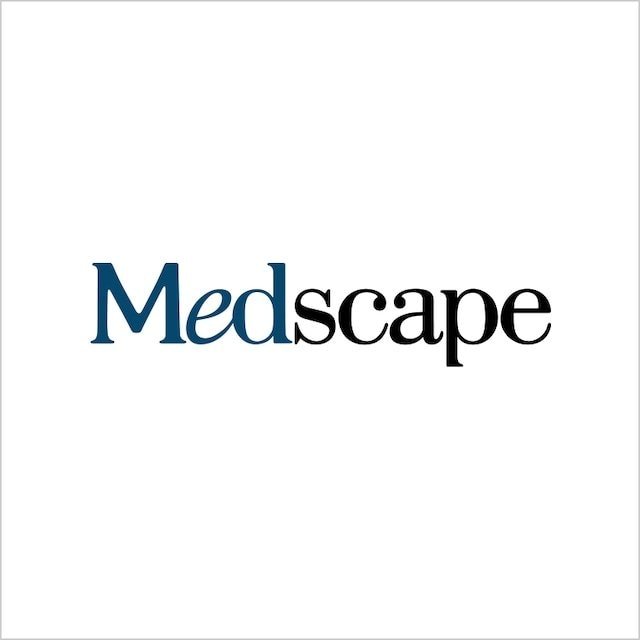 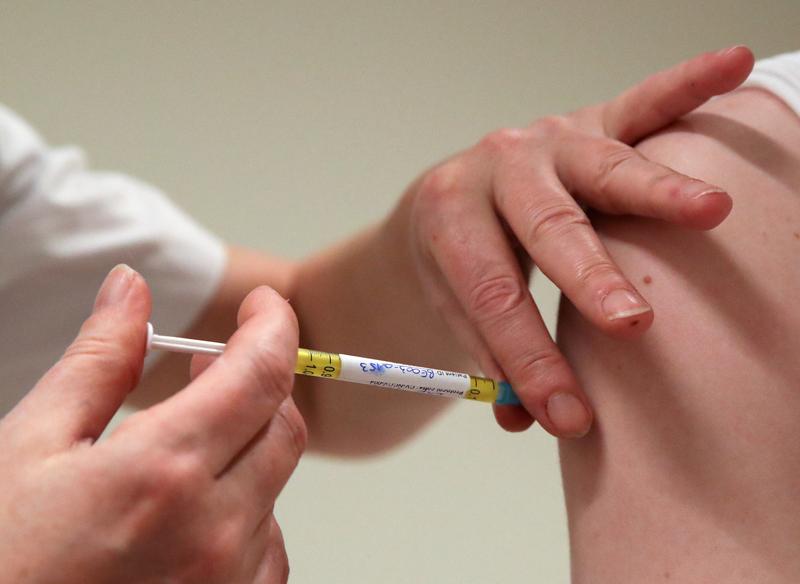 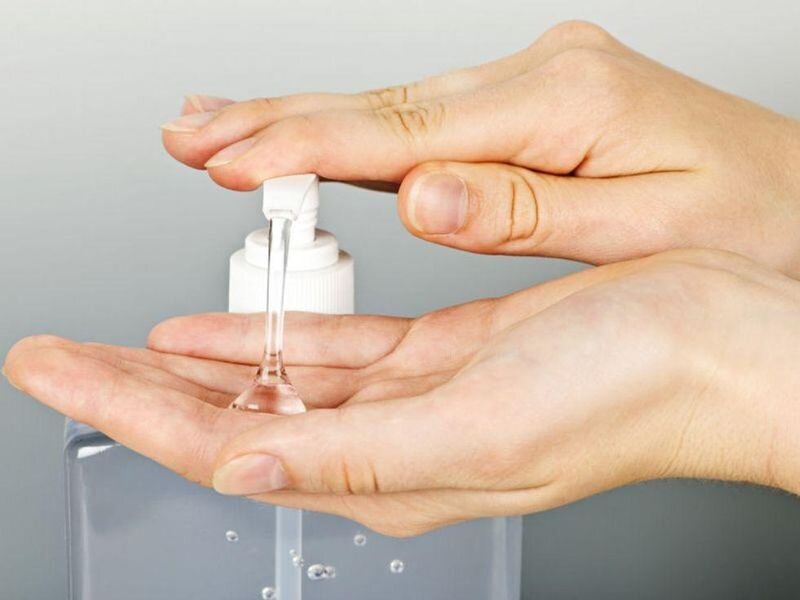