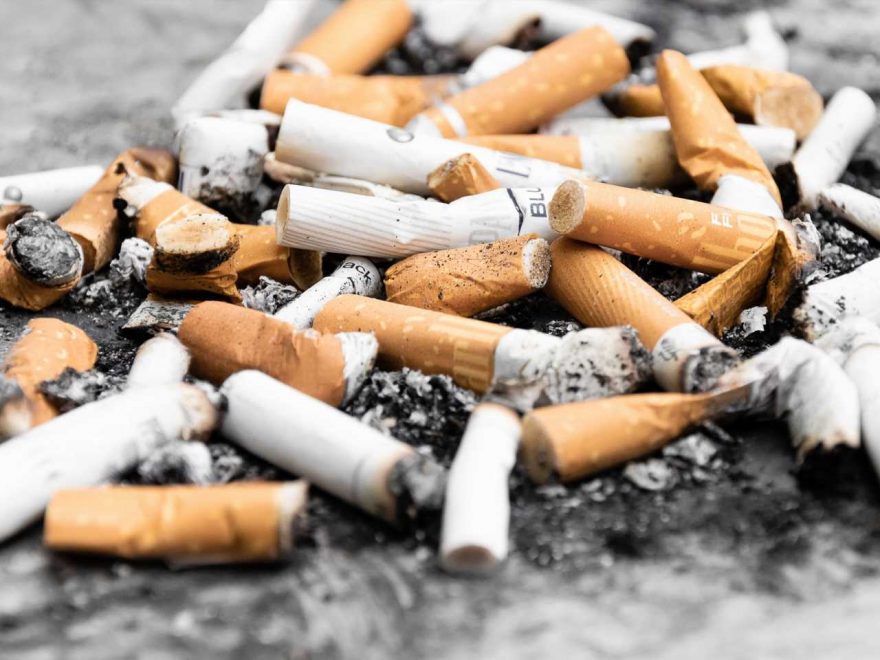 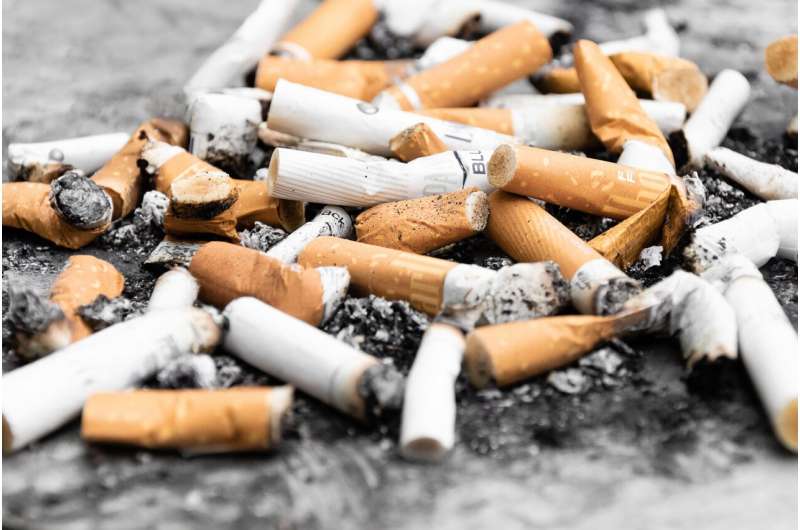 Menthol use has increased over the past decade among U.S. adults who smoke cigarettes, according to a study released by Columbia University Mailman School of Public Health and The City University of New York. Menthol use is much more common among adult smokers who are younger, from racial/ethnic minoritized groups and with mental health problems. The results are published in the journal Nicotine and Tobacco Research.

Menthol use was common among approximately two out of five cigarette smokers overall. Over 80% of Black smokers preferred menthol in 2020, which is stable relative to prior reports. “That approximately 50% of smokers who were Hispanic, female, ages 18-25 and 26-34, lesbian/gay and adults with mental health problems used menthol in 2020 is higher than previously reported and suggests use has expanded across all segments of the population of adults who smoke cigarettes,” noted said Renee D. Goodwin, Ph.D., in the Department of Epidemiology at Columbia Mailman School.

Canada and the United Kingdom have banned menthol as a characterizing flavor while action in the U.S. Food and Drug Administration has been lacking, although the Center for Tobacco Products has announced its intention to issue a product standard that would ban menthol as a characterizing flavor in cigarettes. However, given the regulatory process required to issue a product standard and the potential for tobacco industry litigation, menthol cigarettes will likely remain on the market for a considerable amount of time, note experts.

“Our results suggest that banning menthol as a characterizing flavor in cigarettes by the U.S. Food and Drug Administration could have a widespread impact on public health, especially among younger people and marginalized groups,” said Goodwin.

To estimate trends in menthol use among adults who smoke cigarettes by sociodemographic, mental health and substance use variables, the researchers analyzed nationally representative annual, data from 128,327 individuals ages 18 and older residing in the U.S. from the 2008-2019 and 2020 from the National Survey on Drug Use and Health (NSDUH). Depression was assessed using the DSM-IV criteria for a major depressive episode.

There was a significant overall increase in menthol cigarette use among adults smoking cigarettes from 34% in 2008 to 41% in 2019. In 2020, 43% of adults who smoked cigarettes in the past month used menthol. Menthol use was most common among Black adults (80%). Over 50% of Hispanic, female, young (ages 18-34), lesbian/gay adults with serious psychological distress and with cigar use also used menthol. Menthol use grew more rapidly among adults, among Hispanics, light cigarette users (1-5 per day) and those who smoked cigars.

A notable finding was the increase and majority menthol use among Hispanic adults over the study period (34% in 2008 to 48% in 2019) and 51% in 2020, with a more rapid increase among Hispanic compared with Non-Hispanic white smokers. “Until now there was a lack of research in this area,” observes Goodwin, who offers a number of possible explanations for the increased popularity of menthol cigarettes among Hispanic smokers. “For one, there is evidence of greater marketing of menthol cigarettes to Hispanic adults.”

“Our study shows persistent and unmitigated inequities in menthol use among tobacco use disparity group members in particular,” said Goodwin. “Data from 2020 demonstrate that the increase in menthol use among smokers over the past decade was broadly evident across subgroups.”