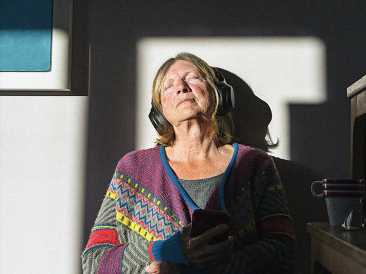 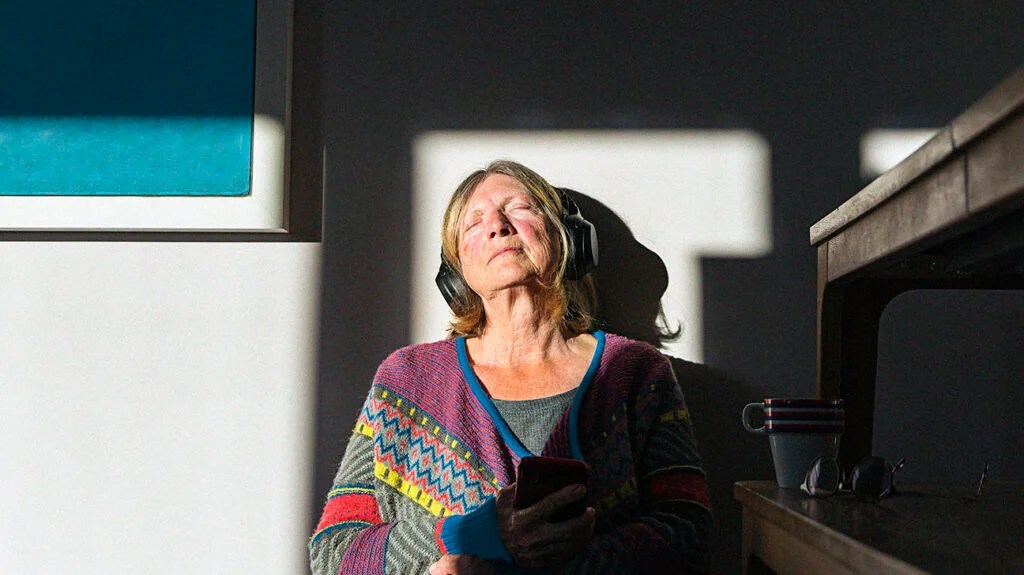 Each year, smoking cigarettes claims the lives of more than 480,000 people in the United States and more than 8 million people around the world. And, according to the World Health Organization (WHO), smoking is the leading cause of preventable illness, impoverishment, and death worldwide.

Smoking rates have been falling substantially over the last 50 years, particularly in high income countries, with the rate of tobacco use now at 19.7% in the U.S in 2018. In contrast, this rate remains stubbornly high (36.7%) in people with mental health issues.

Some people believe smoking offers mental health benefits, such as reducing stress and anxiety. In one study, it was not just smokers who thought this but also mental health practitioners. Around 40–45% of mental health professionals assumed that smoking cessation would not be helpful to their patients.

Some also believe that mental health symptoms would worsen if they quit smoking. Many smokers worry that they will lose social relationships, either from the irritability that can occur early on during smoking cessation or because they view smoking as a central part of their social life.

According to the Centers for Disease Control and Prevention (CDC), nearly 40 million people in the U.S. continue to smoke cigarettes.

This is why a group of researchers set out to explore how smoking impacts mental health precisely. Their review appears in the Cochrane Library.

The mental benefits of quitting

“Smokers often believe that cigarettes are the crutch they need when they feel low, but there is good reason to think that smoking is actually making them feel worse,” said Dr. Gemma Taylor, the review’s lead author.

“The daily cycle of waking up with cravings, satisfying the cravings through smoking, only to be back wanting another cigarette within hours has an understandable impact on how people feel.

“But get past the withdrawal that many smokers feel when they stop, and better mental health is on the other side,” she continued. “From our evidence, we see that the link between smoking cessation and mood seem to be similar in a range of people. And most crucially, there is no evidence that people with mental health conditions will experience a worsening of their health if they stop smoking.”

If these findings are confirmed, they could offer hope to millions of people afraid to quit smoking for fears of experiencing worsened mental health symptoms.

Knowing that quitting smoking can improve mental and social well-being within weeks could also help keep individuals motivated during withdrawal.

When someone inhales smoke, it takes around 10–20 seconds for nicotine to reach the brain. Once there, it stimulates the release of dopamine.

Dopamine is a neurotransmitter associated with positive feelings. It tends to improve concentration and mood, relax muscles, and reduce stress. These properties give most people an almost immediate feeling of relaxation.

But the positive effects of nicotine wear off quickly.

When someone smokes, it temporarily reduces withdrawal symptoms. This means they must keep smoking at the same rate to avoid withdrawal. This cycle of positive and negative symptoms helps drive nicotine addiction.

But smoking can not provide any long-term or meaningful positive benefits.

Scientists have identified links between mental health and smoking. For instance, one report found that people with mental health disorders smoke at two to four times the average rate of the general population.

Other studies have shown associations between depression and smoking, but the relationship between the two is likely to be complex, and scientists need to carry out more research to understand the details. Depression is a persistent risk factor for nicotine dependency across age groups.

In the recent review, researchers examined the findings of 102 studies. For inclusion in the review, each study had to last for at least 6 weeks and track whether participants quit smoking or not, plus any mental health changes. The studies either had to have a control group or be a long-term follow-up study of smokers, some of whom quit and some who did not.

In total, the review included data from more than 169,500 participants.

Based on their analysis, the team concluded that, contrary to smokers and some practitioners’ fears, quitting smoking compared with not quitting did not worsen depression, anxiety, and symptoms of stress.

The review also found some evidence that quitting smoking promoted positive feelings and mental well-being. The team concluded that stopping may even have a small positive effect on social well-being.

A sub-analysis of three studies showed a pooled reduced likelihood of 24% in developing mixed anxiety and depression in the future and, based on two studies, a 44% reduced chance of developing anxiety alone. The studies on future diagnoses of depression were too dissimilar to calculate a summary result.

It is worth noting that the team had high confidence in the overall finding that quitting tobacco does worsen mental health symptoms.

However, they were less confident in their results regarding the mental health benefits of stopping smoking — the calculated likelihood of these findings was very low to moderate.

Their confidence in the link between quitting smoking and improvement in mental health symptoms was very low for depression and low for anxiety.

This is because the studies included in the review used different methods and ways of assessing mental health symptoms, making it harder to combine the results. The authors also note that certain studies had limitations and design flaws.

The research duration also varied drastically between studies, ranging from 6 weeks to 6 years.

During a pandemic may not seem like the time to quit smoking. But now may just be the right time, according to Deborah Arnott, Chief Executive of Action on Smoking and Health.

“After the year we’ve all had, some smokers might feel now is not the time to stop. The opposite is true — put smoking behind you, and a brighter future beckons. Using nicotine replacement, whether patches, gum, or vapes, can help deal with any withdrawal symptoms, which last at most a matter of weeks,” says Arnott.

“Be confident that once you’ve put smoking behind you, not only will you be healthier and wealthier, but you will feel happier too.”

The American Lung Association offer tips for cutting down and quitting smoking successfully. They say that every smoker can quit, and they will help find the technique that works for every individual smoker.