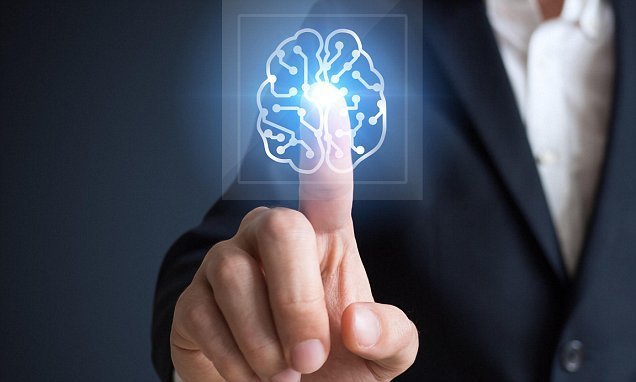 Theresa May to announce how artificial intelligence will save ‘22,000 lives a year’ from cancer by 2033

Artificial intelligence will save 22,000 lives a year from cancer by 2033, the Prime Minister will say on Monday.

Medical advances will lead to earlier diagnoses of prostate, ovarian, lung or bowel cancer for at least 50,000 people each year, Theresa May will suggest.

Technological progress is also expected to give patients five more years of healthy, independent life by 2035. 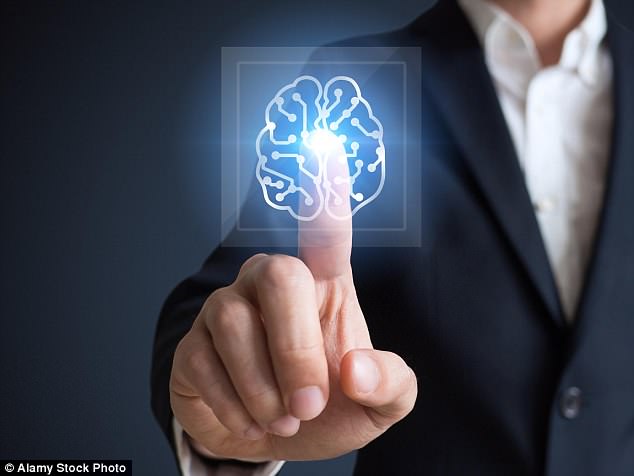 Cancer patients could be diagnosed much earlier and saved due to advances in artificial intelligence, Theresa May has said

Mrs May’s speech will be the first of a series of announcements about the NHS in the run-up to the 70th anniversary of the health service in July. As part of a ‘data revolution’, artificial intelligence will allow people’s medical records to be cross-referenced with information about their habits and genetic make-up to detect cancer earlier.

This would mean doctors would be able to make referrals earlier, giving oncologists a greater chance of tackling the disease. 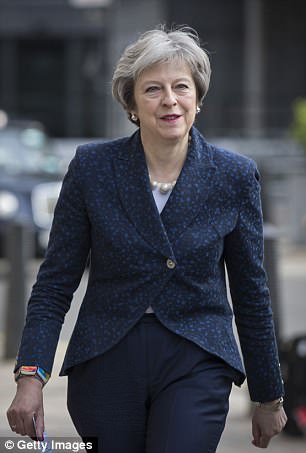 Mrs May is expected to say: ‘Late diagnosis of otherwise treatable illnesses is one of the biggest causes of avoidable deaths.

‘The development of smart technologies to analyse great quantities of data quickly and with a higher degree of accuracy than is possible by human beings opens up a whole new field of medical research and gives us a new weapon in our armoury in the fight against disease.

‘Achieving this mission will not only save thousands of lives – it will incubate a whole new industry around AI in healthcare.’

She will also pledge to narrow the gap between rich and poor, and to address challenges in industrial strategy.

These include making buildings twice as energy efficient by 2030 and making Britain a world leader in manufacturing zero-emission vehicles.

Britain must be ready to counter ‘intensifying threats’ from space, the Defence Secretary will say on Monday.

Launching the UK’s first ever space defence strategy, Gavin Williamson will pledge to boost the numbers working in the sector by a fifth over five years. A defence source said the drive to tackle ‘emerging space-based threats’ such as jamming satellites used by the military could create 5,000 jobs. Mr Williamson will also address the UK’s contribution to the Galileo programme following Brexit.

Specialists have started working on a rival satellite navigation system in case Britain is frozen out of the EU initiative.