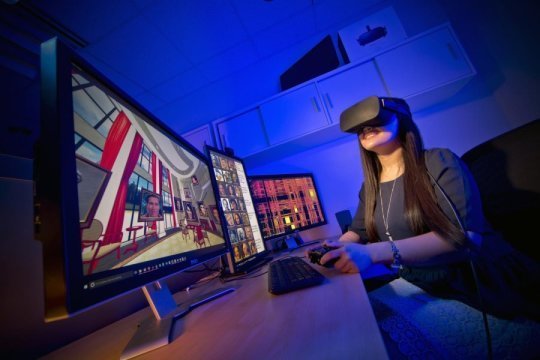 While the use of virtual reality (VR) for gaming and entertainment continues to grow, the technology also shows promise for changing the landscape of industries such as medicine, education and workforce training.

With this recent emphasis on the use of VR in high-impact areas, University of Maryland researchers conducted one of the first in-depth analyses on whether people learn better through virtual, immersive environments, as opposed to more traditional platforms like a two-dimensional desktop computer or hand-held tablet.

The researchers found that people remember information better if it is presented to them in a virtual environment. The results of the study were recently published in the journal Virtual Reality.

“This data is exciting in that it suggests that immersive environments could offer new pathways for improved outcomes in education and high-proficiency training,” says Amitabh Varshney, professor of computer science and dean of the College of Computer, Mathematical, and Natural Sciences at UMD. Varshney leads several major research efforts on the UMD campus involving virtual and augmented reality (AR), including close collaboration with health care professionals interested in developing AR-based diagnostic tools for emergency medicine and VR training for surgical residents.

In addition to Varshney, the paper’s authors include Catherine Plaisant, a senior research scientist in the University of Maryland Institute for Advanced Computer Studies, and Eric Krokos, a doctoral student in computer science.

For the study, the UMD team used the concept of a “memory palace,” where people recall an object or item by placing it in an imaginary physical location like a building or town. This method — researchers refer to it as spatial mnemonic encoding — has been used since classical times, taking advantage of the human brain’s ability to spatially organize thoughts and memories.

“Humans have always used visual-based methods to help them remember information, whether it’s cave drawings, clay tablets, printed text and images, or video,” says Krokos, who was lead author on the paper. “We wanted to see if virtual reality might be the next logical step in this progression.”

For the study, the UMD researchers recruited 40 volunteers — mostly UMD students unfamiliar with virtual reality. The researchers split the participants into two groups: one viewed information first via a VR head-mounted display and then on a desktop; the other did the opposite.

Both groups received printouts of well-known faces — including Abraham Lincoln, the Dalai Lama, Arnold Schwarzenegger and Marilyn Monroe — and familiarized themselves with the images. Next, the researchers showed the participants the faces using the memory palace format with two imaginary locations: an interior room of an ornate palace and an external view of a medieval town. Both of the study groups navigated each memory palace for five minutes. Desktop participants used a mouse to change their viewpoint, while VR users turned their heads from side to side and looked up and down.

Next, Krokos asked the users to memorize the location of each of the faces shown. Half the faces were positioned in different locations within the interior setting — Oprah Winfrey appeared at the top of a grand staircase; Stephen Hawking was a few steps down, followed by Shrek. On the ground floor, Napoleon Bonaparte’s face sat above majestic wooden table, while The Rev. Martin Luther King Jr. was positioned in the center of the room.

Similarly, for the medieval town setting, users viewed images that included Hillary Clinton’s face on the left side of a building, with Mickey Mouse and Batman placed at varying heights on nearby structures.

Then, the scene went blank, and after a two-minute break, each memory palace reappeared with numbered boxes where the faces had been. The research participants were then asked to recall which face had been in each location where a number was now displayed.

The key, say the researchers, was for participants to identify each face by its physical location and its relation to surrounding structures and faces — and also the location of the image relative to the user’s own body.

“By visually navigating the scene, users could determine that ‘Hillary Clinton is in the top left window and it looks like she is about 20 yards from where I am sitting,'” says Krokos, who conducted the user-study in the Augmentarium, a visualization testbed lab on the UMD campus that launched in 2015 with funding from the National Science Foundation.

The results showed an 8.8 percent improvement overall in recall accuracy using the VR headsets, a statistically significant number according to the research team.

In post-study questionnaires, all 40 participants said that they were completely comfortable — and adept — in navigating a desktop computer to access information, yet all but two said they preferred the immersive VR environment as a potential learning platform. The questionnaire also found that only two people said they felt “uncomfortable” using VR.

There has been much prior psychological research on the amount of recall that humans typically possess, notes Plaisant, who is an expert in human-computer interaction. Recent research in cognitive psychology suggests that the mind is inherently embodied, and that the way humans create and recall mental constructs is influenced by the way they perceive and move, she adds.

“This leads to the possibility that a spatial virtual memory palace — experienced in an immersive virtual environment — could enhance learning and recall by leveraging a person’s overall sense of body position, movement and acceleration,” Plaisant says.

The UMD team believes this study will lay the groundwork for other scientific inquiry on the value of VR and AR for education.

“By showing that virtual reality can help improve recall, it opens the door to further studies that look at the impact of VR-based training modules at all levels — from elementary school children learning astronomy to trauma residents acquiring the latest knowledge in lifesaving procedures,” Varshney says. “We believe the future of education and innovation will benefit greatly from the use of these new visual technologies.” 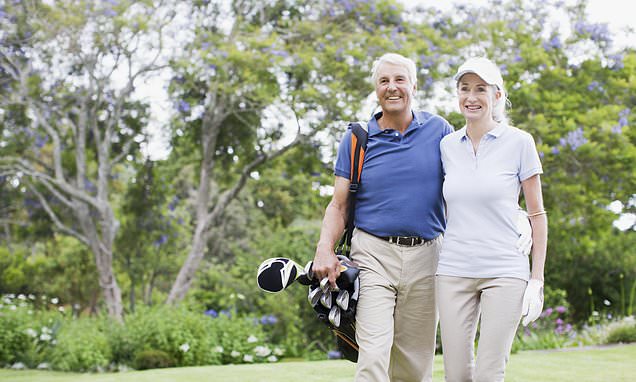 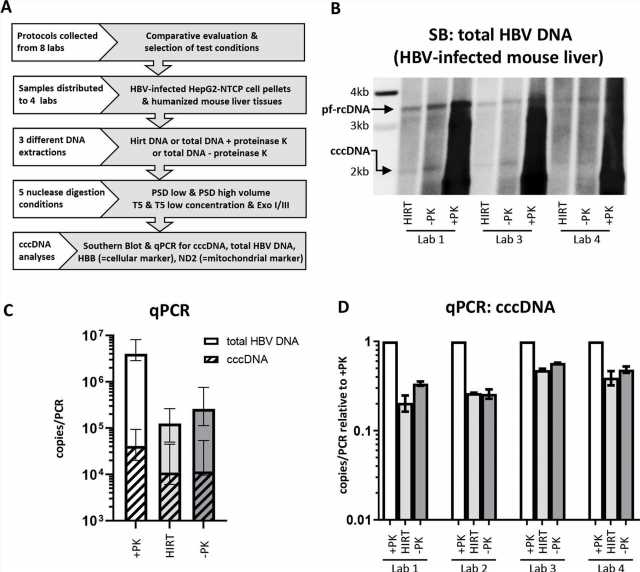 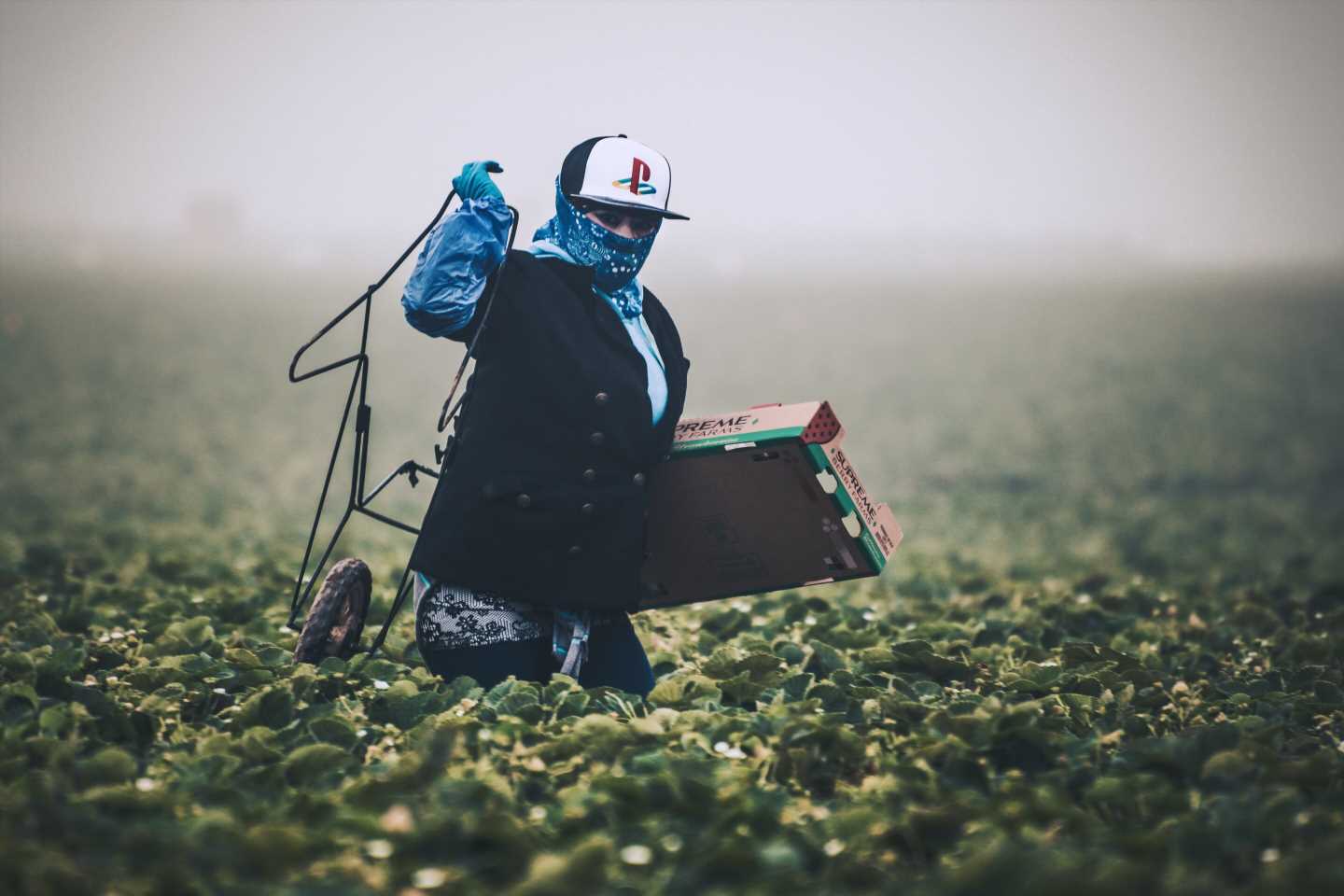