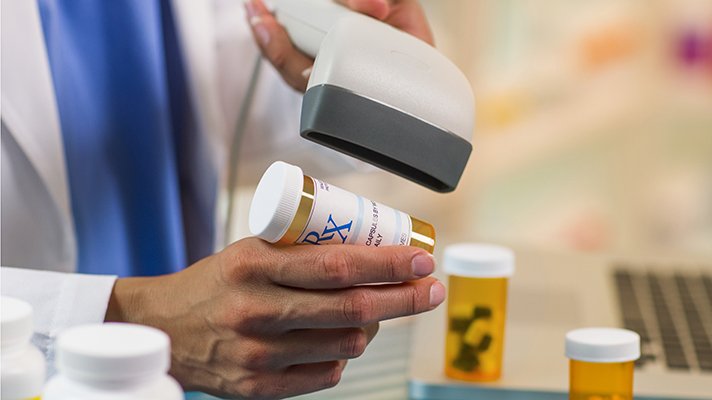 Long-time patient safety advocate Tejal Gandhi, MD, has seen the U.S. health system improve when it comes to patient safety over the past 15 to 20 years. But it's harder to nail down just how fast, she said.

Gandhi, president and CEO of the National Patient Safety Foundation, the NPSF Lucian Leape Institute and the Certification Board for Professionals in Patient Safety, recognizes the advances that have been achieved in patient safety over the past several years.

"I don't think we necessarily know the trajectory of how fast we're moving," she said. "We've absolutely improved, but the researcher in me says, 'Do I know last year, versus this year?'"

She does not. Gandhi takes a longer view of progress.

She sees healthcare organizations steadily working to move the dial. At the same time, new safety challenges arrive every year.

"I do think we're on a trajectory to be safer," Gandhi said. "The good news is that we have much better infrastructure in place to try to address it than we did in the past."

Patients safer now but there's still work to be done

Robert Wachter, MD, professor and chair of the Department of Medicine at the University of California, San Francisco, says patients today are safer than they might have been even in the recent past.

"We still see mistakes, we still see harm," Wachter said. "But I remember when I first started working patient safety 15 or 20 years ago, the kinds of things that were happening were often egregious and just illustrated a complete lack of safety systems."

In the days before electronic health records, one safety factor was whether the doctors' notes were legible. More often than not, they weren't.

Or a physician "might forget a patient was allergic to something, or there was a handoff of a patient from a hospital back to home that just had numerous dropped balls," Watcher said. "Those don't happen nearly as much anymore."

Speaking at the CHIME annual forum at HIMSS18, Watcher noted he was more optimistic about the state of healthcare today compared to how he perceived it when he wrote The Digital Doctor: Hope, Hype and Harm at the Dawn of Medicine's Computer Age, which was published in 2015.

Today, he sees healthcare as having made progress on the safety front. He attributes some of it to computerization and some to standard systems for tasks like handoffs.

He also credits some of the successes to standard required practices – "you know, like cleaning your hands when you see patients, or building in a checklist to make sure that we do basics when we do dangerous things like putting in a central line."

David Bates, MD, chief innovation officer at Brigham and Women's Hospital in Boston, and an internationally recognized expert on patient safety and using information technology to improve care, noted there is strong evidence that the use of technology can improve safety, especially with medications.

"But it doesn't always do so, and it can clearly also create new safety issues," he said. "Soon after organizations implement, it is essential for them to track problems that come up and then address them. It is also important to do this on a longitudinal basis, but it is especially important after new implementations and upgrades."

"We now have approaches to improve safety for many of these, especially infections and adverse drug events," he added, "but they aren't necessarily uniformly applied."

Leapfrog, a nonprofit organization founded in 2000 by large employers looking to take "leaps" to improve healthcare quality and safety, continues to provide a big voice on the patient safety front.

Culture and transparency are critical

Binder said she sees "real impact" from transparency around patient safety. "In particular, we see it through the hospital safety grade. I see hospitals that are determined to get an A."

She noted that she's always seen enthusiasm around the adoption of bar-code medication administration. While in the beginning hospitals often embraced it to help with billing, today, more hospitals and healthcare systems are using it for safety.

But technology can also be a double-edged sword.

"I think sometimes technology can be so exciting that the bells and whistles make us forget the nuts and bolts of patient safety," said Binder. "An example would be that we get very excited about things like artificial intelligence and predictive analytics.

It tends to make patient safety seem like a boring stepchild."

As with so many aspects of both safety and security, culture plays a significant role in any organization's ultimate success or failure.

Are most healthcare organizations fostering a culture of patient safety?

"I don't know, but I would doubt it because we still don't see the kind of shift in patient safety that I would expect if most hospitals had a culture of patient safety," said Binder.

"The data on patient safety is so disturbing," she explained. "I mean, 200,000 people dying every year of preventable errors is a very significant problem, to say the least. But I'm cautiously optimistic."