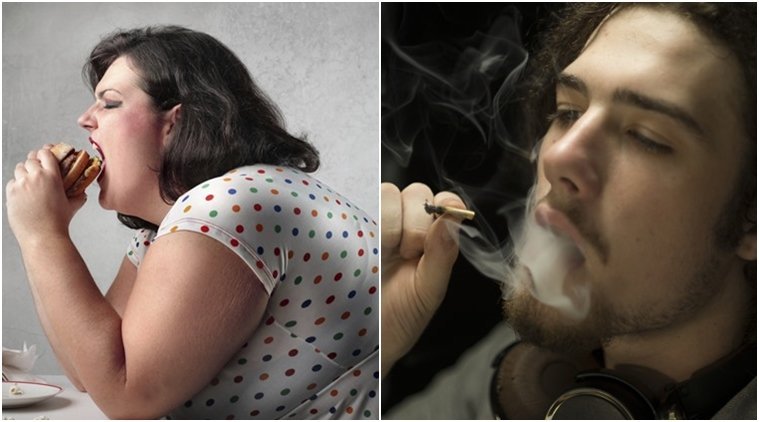 Rheumatoid arthritis is a chronic inflammatory disease that affects a person's joints, causing pain and disability and can also affect internal organs. Obesity in women and smoking among men could be a major factor.

Obesity in women and smoking among men could be major factors behind not achieving remission in rheumatoid arthritis, despite early treatment, researchers say.

Rheumatoid arthritis is a chronic inflammatory disease that affects a person’s joints, causing pain and disability and can also affect internal organs. The study showed that though early identification and aggressive treatment improve arthritis outcomes, six per cent of women and 38 per cent of men did not achieve remission in the first year despite receiving guideline-based care.

“Our results suggest that lifestyle changes – smoking cessation in men and weight reduction in women – as well as optimising methotrexate use may facilitate rapid reduction of inflammation, an essential goal of treatment in early rheumatoid arthritis,” said Susan Bartlett, professor of Medicine at McGill University in Canada.

The study, published in the journal Annals of the Rheumatic Diseases, included 1,628 adults with an average age of 55. The analysis highlighted that obesity more than doubled the likelihood of not achieving remission in women.

In men, current smoking was associated with 3.5 greater odds of not achieving remission within the first year.

Further, almost all patients within the study were initially treated with conventional synthetic disease-modifying antirheumatic drugs (csDMARDs), with three quarters being treated with methotrexate.

Analysis demonstrated that not using methotrexate significantly increased the likelihood of not achieving remission in women by 28 per cent and in men by 45 per cent.

“These results highlight the need to support physicians and empower patients to take advantage of the impact lifestyle changes on disease progression,” Johannes Bijlsma, President, European League Against Rheumatism (EULAR), said in a statement.