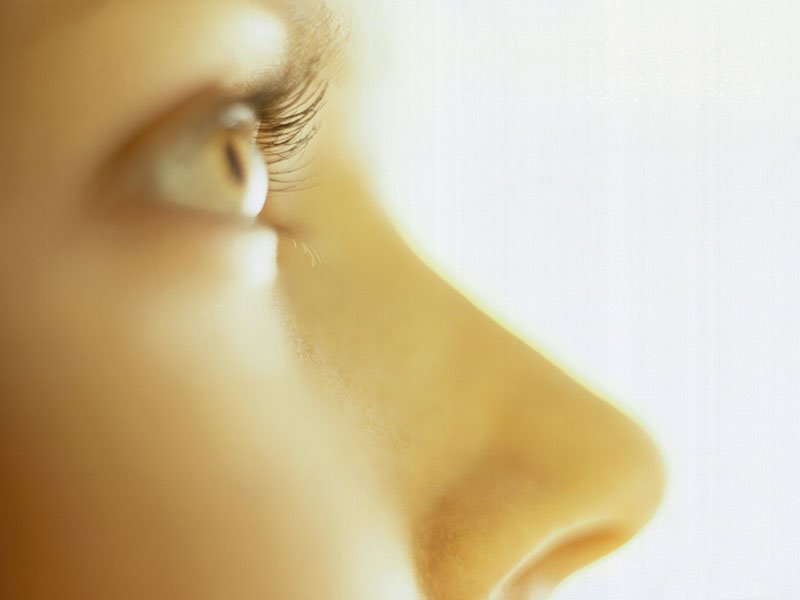 (HealthDay)—An algorithm can be used to model and print a three-dimensional (3-D) prosthesis of a human nose, according to a study published online May 10 in JAMA Otolaryngology-Head & Neck Surgery.

Meryam Shikara, from the University of Maryland in Baltimore, and colleagues describe a novel computer algorithm for the creation of a 3-D model of a nose. The similarity of appearance of the nasal prosthesis with that of five volunteers was evaluated by 36 physicians, residents, and medical students using a Likert-type scale.

The researchers found that the mean score for the overall similarity between the photographs and the 3-D models was 8.42 out of 10. Evaluators were able to match the correct 3-D nose to the corresponding volunteers’ photographs in 171 of 175 photographs (97.7 percent). All clinicians surveyed indicated that they would consider using this tool to create a temporary prosthesis instead of referring to a prosthodontist.