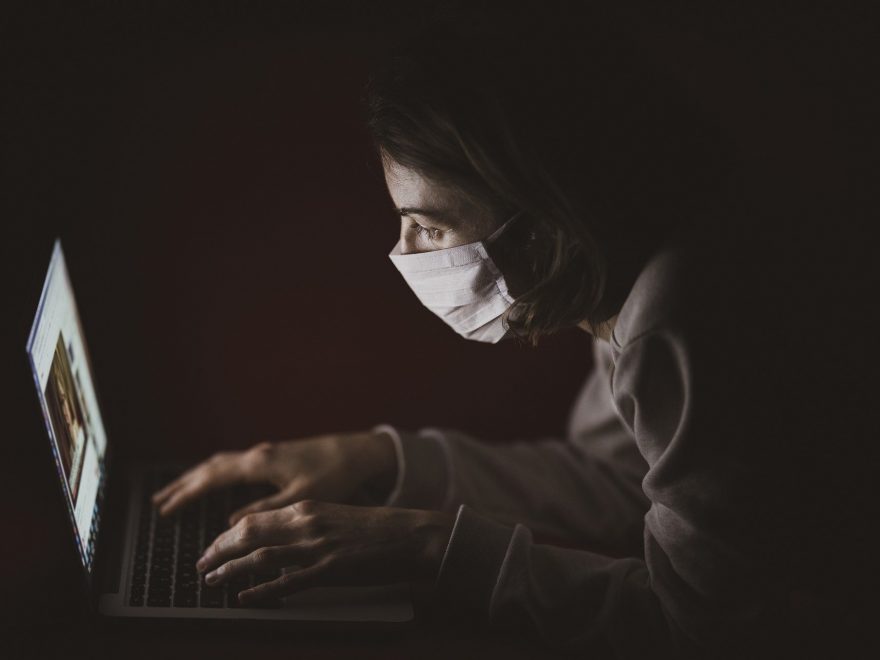 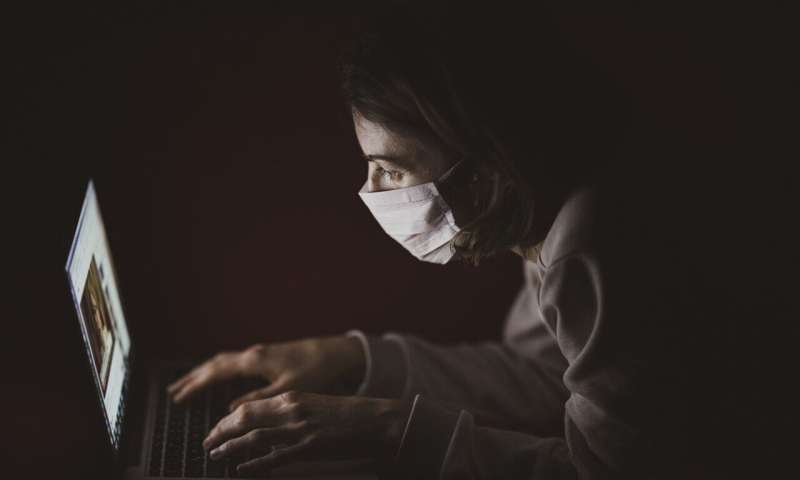 Norway will drop AstraZeneca’s COVID-19 vaccine from its immunisation programme due to concerns over rare side effects, and offer Johnson & Johnson’s jab only to volunteers while it remains suspended, the government announced Wednesday.

Prime Minister Erna Solberg told a press conference the decision had been taken in view of the rare but serious side effects associated with both jabs, which both use the same adenovirus technology.

The European Medicines Agency and the World Health Organization both recommend continued use of the vaccines, arguing that the benefits far outweigh the associated risks.

The Johnson & Johnson vaccine was never deployed in Norway, but Solberg said the country would hold on to the doses it had already received.

“We want to build up back-up stocks that we can use if infections increase or if there are failures in deliveries from other vaccine producers,” Solberg told reporters.

Norway becomes the second European country, after Denmark, to completely drop the AstraZeneca vaccine from its national immunisation programme over rare cases of severe blood clots in people receiving the jab.

The decision follows recommendations on Monday from experts who—like the Norwegian Institute of Public Health—recommended dropping AstraZeneca and Johnson & Johnson’s vaccines from the programme.

Their report, commissioned by the Norwegian government, advised instead that volunteers should be given the opportunity to be inoculated with these vaccines.

From the approximately 135,000 injections of AstraZeneca’s vaccine administered in Norway up until mid-March, eight cases of severe thrombosis were reported, usually in relatively young and healthy people, with four of them being fatal.

Norway suspended the AstraZeneca jab on March 11 while its side effects were studied in more detail.

A large-scale study in Denmark and Norway recently found a slight increase in the incidence of blood clots in people who had received the Anglo-Swedish company’s vaccine compared to the rate expected in the general population.

Norway, which obtains its vaccines through cooperation with the European Union even though it is not a member, is now considering returning its AstraZeneca doses to the EU countries that supplied them or donating them through the international Covax programme, which is designed to ensure that poor countries have access to vaccination.

“It is an effective vaccine that is used in many countries, so we want to make sure that Norway’s doses are useful to other countries that may be in a worse health situation than ours,” Health Minister Bent Hoie said.