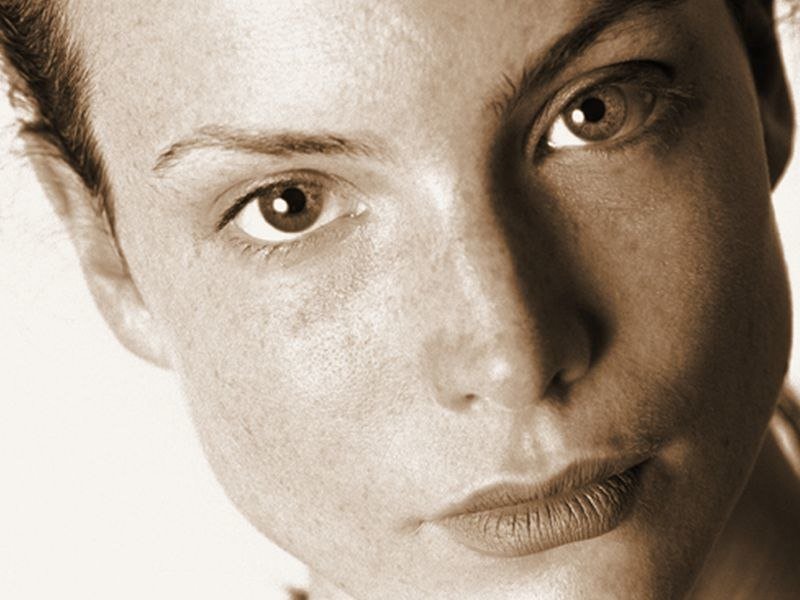 (HealthDay)—A pulsed-dye laser with a novel 15-mm diameter treatment beam improves the appearance of rosacea, according to a study published online April 10 in Lasers in Surgery and Medicine.

The researchers found that blinded reviewers were able to correctly identify baseline photos in 55 out of the total of 57 images (96.5 percent). For 17 of the 19 patients completing the trial, improvement was greater than 40 percent, and in 11 of the 19 participants it was greater than 50 percent. The average improvement was 53.9 percent. Reported side effects included mild edema, mild-to-moderate erythema, and mild-to-moderate bruising.

“This study demonstrates that a newly designed pulsed-dye laser having a novel 15-mm diameter treatment beam improves the appearance of rosacea with a favorable safety profile,” the authors write.