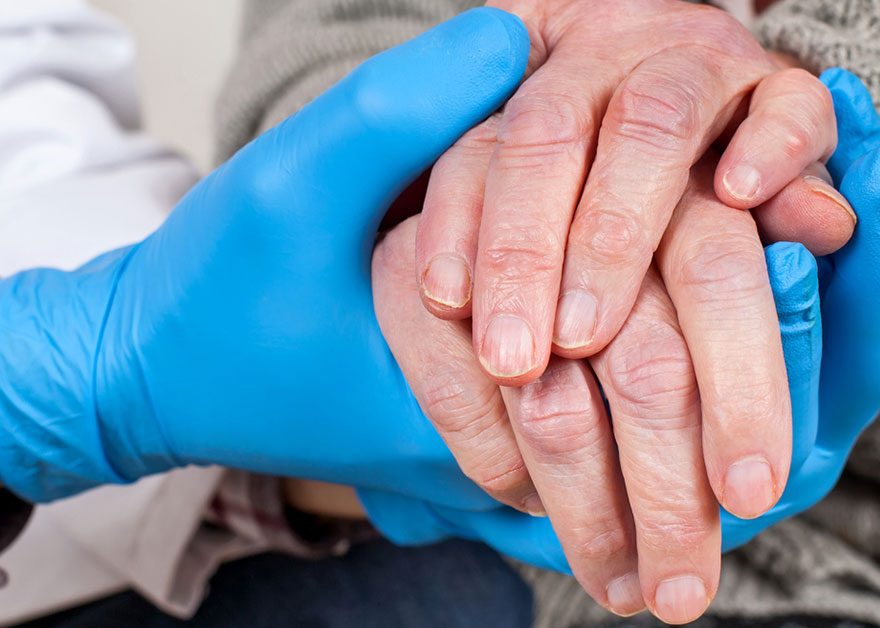 Researchers say the watch-like device stimulates certain nerves and is designed to interrupt a person’s tremors. More research is needed, though. 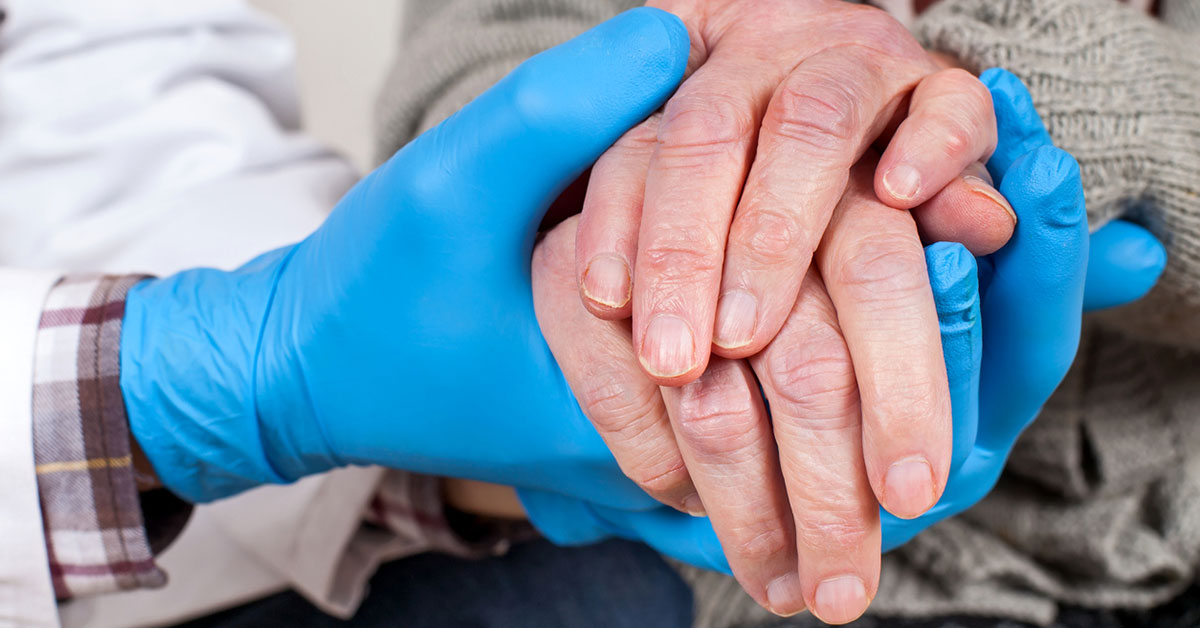 Help may be on the way for people who have hand tremors.

Two new studies show that a wearable, noninvasive neuromodulation device may be of assistance to the 10 million people in the United States who deal with a condition called essential tremor.

It’s the most common type of tremor disorder, affecting the hands, head, and voice. The ailment can interfere with basic daily activities, including eating, shaving, and writing.

The studies were conducted by Dr. Rajesh Pahwa, a neurologist, professor at the University of Kansas Medical Center, and fellow with the American Academy of Neurology (AAN).

In the abstract, Pahwa describes two randomized controlled studies. One was an in-clinic study with 77 participants. The other was an at-home study with 61 subjects. All had essential tremor.

Participant’s wore a neuromodulation device called Cala One, which looks like a smart watch and is worn on the wrist.

The invention was developed by Cala Health Inc., which supported the studies.

The device stimulates the median and radial nerves in the wrist and delivers a stimulation pattern that’s tuned to interrupt a person’s tremor.

The device received clearance on April 18 from the Food and Drug Administration (FDA).

What the studies revealed

Subjects in the in-clinic study underwent one session of either treatment stimulation or fake stimulation to the wrist of the hand with the more severe tremor. Tremors were evaluated before and after the session.

Physicians measured tremor severity in the entire arm. Those assessments showed a 65 percent improvement in the treatment group, compared with 32 percent in those who had sham stimulation.

In the clinic, participants performed certain daily activities and then were asked to rate their pre- and post-stimulation performance.

Overall, 88 percent of the subjects who were treated reported that their tremor improved after receiving treatment stimulation.

“The study conducted in the clinic showed that treatment stimulation was safe,” Pahwa told Healthline. “It produced significant improvements in both physician-rated and patient-rated measures of tremor severity compared with sham stimulation.”

“We have been involved in essential tremor research for more than 25 years,” he added. “When Cala Health came up with a noninvasive device for tremor control, they approached us and that is how we got involved with the device.”

The National Institutes of Health (NIH) estimated that the number of essential tremor (ET) cases in 2012 ranged from 6.3 million to 7.6 million, or approximately 2 percent of the U.S. population.

Current information on the NIH’s Genetics Home Reference page states that it may now affect up to 10 million U.S. people.

“Approximately 50 percent of ET patients either do not respond to medications or do not have a good response,” Pahwa said. “In general, 10 to 15 percent of patients can have extreme tremor. The worst case could be that they cannot do anything with their hands due to the tremor, such as eating, writing, and drinking.”

The only authorized essential tremor medication — propranolol — was approved more than 40 years ago, he said. The other most commonly used ET prescription is primidone, a seizure medication.

Essential tremors are hereditary, but what about environmental causes?

Pahwa said that some studies raise the possibility of environmental factors, but he and his colleagues continue to believe that essential tremor is mainly inherited genetically.

“Although ET can occur at any age, the majority of patients experience onset in later years,” he said. “In one study, the main peaks appear to occur in the 20s to 30s, and then again in the 70s to 80s.”

Pahwa added that essential tremor and Parkinson’s disease are unrelated conditions: “But ET occurs five times more often than [Parkinson’s]. Hence, a proportion of Parkinson’s patients can also have ET.”

Patients in the studies reported no serious side effects, Pahwa said.

Only 3 percent of those in the in-clinic study had mild, short-lived side effects such as skin redness and irritation. Pahwa said that, when compared with other available treatments, neuromodulation therapy has few issues.

In the at-home study, those who received treatment stimulation took part in a minimum of two daily sessions for up to one month.

“Our research suggests that this noninvasive therapy may offer meaningful relief from the symptoms of hand tremor for people with essential tremor,” he added.

“The public needs to be aware that while ET is the most common tremor syndrome seen in adults and affects more than 7 million people in the United States, the severity of the symptoms of individual patients vary,” Chen told Healthline.

“Since the characteristic uncontrollable shaking is quite overt, affecting postural and motor actions, it can interfere with the ability to function daily or make one feel socially awkward. ET, however, is not a life-threatening disorder, and its mild form may not require treatment — unless it prevents a person from caring for him or herself. In fact, most people are able to live relatively normal lives with this condition,” he explained.

Chen said that currently, the true cause of essential tremor is still not understood, although it’s generally thought that abnormal brain electrical activities in certain brain circuits drive these tremors.

For instance, ET-related abnormal signals can be found in a structure deep in the brain called the thalamus, which processes the sensory information needed to coordinate and control muscle activity.

“Since we still don’t know the exact cause of the disorder, these interventions mostly are nonspecific and have either side effects or potential risks,” Chen said. “Noninvasive peripheral stimulation could be a good alternative, with a goal of altering the circuit properties and ameliorating abnormal brain activities. But its scientific premise still needs to be clearly demonstrated.”

“At this point, it is essential to continue our current efforts to conduct more rigorous basic and clinical research, so that the new treatment strategies can be developed not only to be more specific and effective, but also clinically meaningful with minimal side effect or other potential risks,” he added.

Pahwa and his colleagues are looking at their next research step.

“A limitation is that we tested the therapy with small groups of people and for short durations,” he said. “This was an early study with the Cala One. Further studies are still required with the device to see if it works in larger groups of people over longer periods of time, and how it can be improved.”