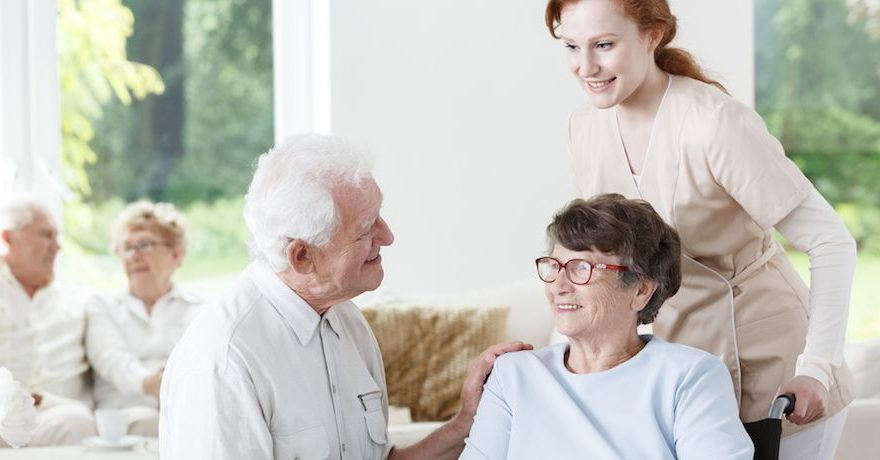 Provided that the songs are ‘meaningful’ to the patient, music might have a positive effect on several parts of the brain for dementia patients, including Alzheimer’s sufferers.

New research from the University of Utah suggests that music-based treatments could be of help to Alzheimer’s disease patients, as certain songs might be effective in relieving anxiety in people who have dementia.

A report from Science Daily started by documenting what inspired the researchers — earlier research that had shown how personalized music could impact the mood of dementia patients. For the new study, the University of Utah team built on that previous work and looked at how the attentional network in the brain’s salience region could be affected by music. This involved asking participants in the study to choose certain songs that are “meaningful” to them, and training both the patients and their caregivers on how to play the curated musical selection on a portable media player.

For the next part of the study, the participants were asked to listen to eight song clips from the curated list of songs, eight clips of those songs played in reverse, and eight completely silent clips, with all the snippets lasting 20 seconds each. The brain scans of the patients while listening to the clips were compared against each other to check for relevant signs of activity in specific areas of the brain.

Based on their analysis of the brain scans, the researchers concluded that music might be of help to Alzheimer’s patients, as it stimulates entire regions and spurs them on to communicate. Various brain regions, including the salience, visual, and executive networks, and the cerebellar and corticocerebellar network pairs were all shown to have “significantly higher functional connectivity,” as pointed out by Science Daily.

“This is objective evidence from brain imaging that shows personally meaningful music is an alternative route for communicating with patients who have Alzheimer’s disease,” said senior author Norman Foster, director of University of Utah Health’s Center for Alzheimer’s Care.

“Language and visual memory pathways are damaged early as the disease progresses, but personalized music programs can activate the brain, especially for patients who are losing contact with their environment.”

The U of U study isn’t the first of its kind to suggest that music could help Alzheimer’s disease patients, as well as those who suffer from other types of dementia. According to the Mayo Clinic, Alzheimer’s patients are usually able to retain their musical memories, as certain parts of the brain associated to the recall of music aren’t as badly affected by the condition as other parts are. Furthermore, the Mayo Clinic noted that music could also be advantageous to caregivers, as it could relieve anxiety and distress as well as help them connect more effectively to the Alzheimer’s patients under their care.

According to Science Daily, there are some limitations to the new study, including the fact that only 17 people took part in the imaging sessions, which were limited to only one per patient. It’s also unclear whether music could have a long-term positive effect on an Alzheimer’s patient’s brain, or whether the stimulation was merely short-term. In the light of those limitations, study co-author Jeff Anderson, a radiology professor at the University of Utah, acknowledged that the results do not automatically mean music can cure Alzheimer’s disease, but stressed that there’s a chance it could alleviate some symptoms while also reducing the costs of care and improving quality of life for Alzheimer’s patients.