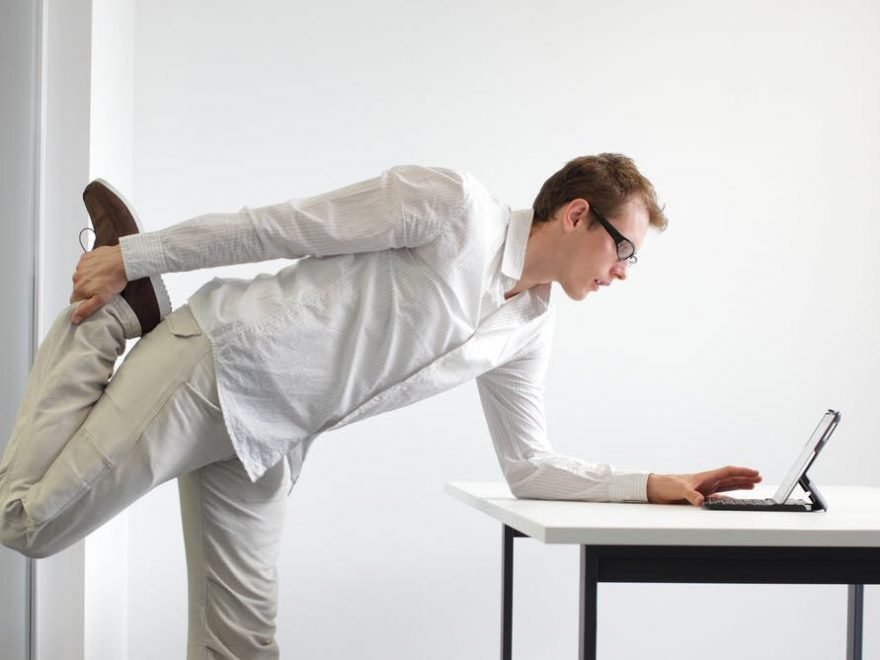 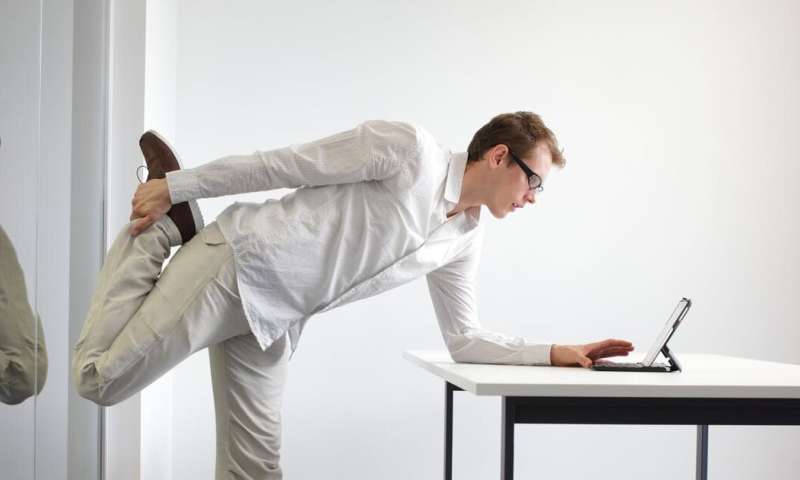 Physical activity has long been associated with better mental health. What’s not well understood, however, is whether too much activity can negatively impact psychological well-being.

As a researcher on physical activity and mental health, I often hear people say, “The more active I am, the better I feel.” That suggests more physical activity is always needed to increase psychological well-being. However, you may know people who have a very physically demanding job or who train a lot and are not necessarily their better selves.

Similarly, others who spend several hours sitting down report they do not feel very well at the end of the day because they have moved very little.

Our group of researchers and students considered whether there is a linear link between physical activity levels and mental health and whether sedentary habits, such as sitting all day, influenced this relationship. 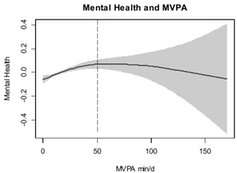 We analyzed data from the Canadian Survey of Health Measures, collected between 2007 and 2012 (a sample that is representative of more than 95 percent of Canadians).

That data profiled 8,000 adults who had their mental health assessed the previous week and wore a bracelet, called an accelerometer, for four to seven days. Using this material, we were able to conduct statistical analyses by taking into account variables such as gender, weight or tobacco use, which can influence the relationship between daily physical activity and mental health.

Moderate to intense physical activity such as playing soccer or running for one to 50 minutes per day was gradually associated with better mental health but after that period, people reported increasingly poor mental health.

When it came to physical activity such as gardening or cleaning, it took more than six hours for positive effects to appear. These effects were more pronounced when combined with moderate to high intensity physical efforts. 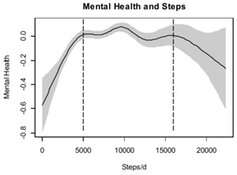 We also examined how the relationship between physical activity and mental health evolved with physical inactivity. A person can be very active —for example, walking 30 minutes per day, training weekly and playing hockey —and very sedentary if he or she works in an office. A sedentary lifestyle is one where we are awake, sitting or standing and doing things that don’t expend much energy.

It seems the benefits of physical activity are reduced the longer people are inactive. Therefore, the relationships between physical activity and mental health among Canadian adults are not necessarily linear, as studies have shown to date.

Adults could likely benefit from the first few minutes of moderate to intense activity or from the first steps. The links between physical activity and good mental health seem more pronounced when people are more active and less inactive. Our results show that a key message from Darren Warburton of the University of British Columbia —”move more and sit less for better health” —could also apply to mental health.

Physical activities of different intensities are all related to better mental health but too much physical activity seems to have the opposite effect. It is important to note that the study is cross-sectional so no temporal link can be identified.