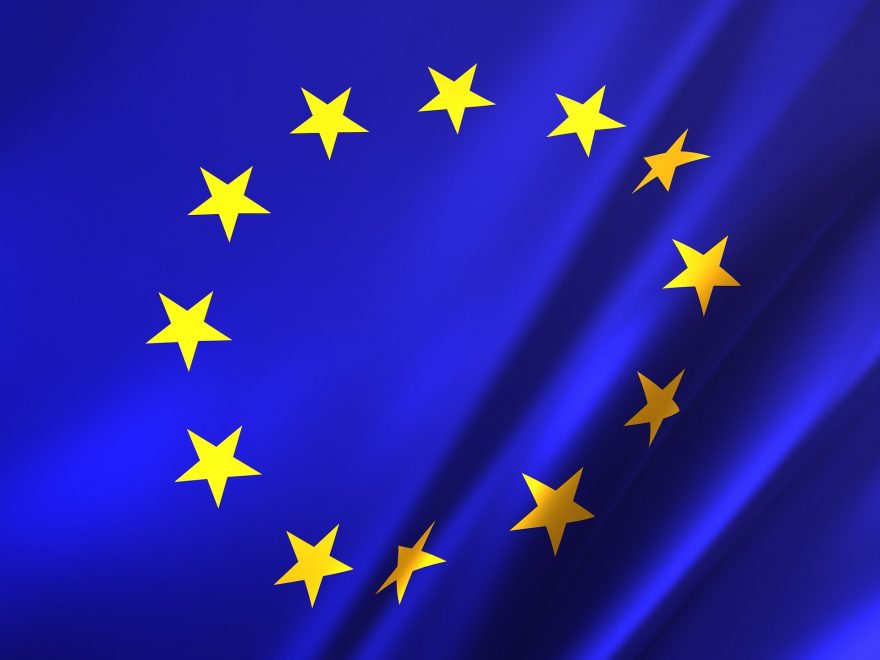 The EU on Thursday said 200 million Europeans had been fully vaccinated, more than half of the adult population but still short of a 70 percent target it had set for the summer.

European Commission spokeswoman Dana Spinant told reporters that based on the latest data of the European Centre for Disease Control “54.7 percent of the adult population is fully vaccinated with either two doses or one dose in the case of the Johnson and Johnson vaccine”.

“We have 68.4 percent of adults in the EU who have already had their first dose,” she added.

“We are now among the regions of the world that have vaccinated the most, but it is important that this progress is distributed in a more balanced way so that there are no pockets where the virus can spread and mutate,” she added.

The EU’s rollout began more slowly than in Britain and the United States because of supply shortages, and drew heavy criticism during the first months of the year.

The European Commission, which coordinated vaccine orders for the 27 member states, was the subject of many of the complaints.

European Commission chief Ursula von der Leyen had announced on July 10 that the EU had enough doses to vaccinate “at least 70 percent of the adult population this month”.