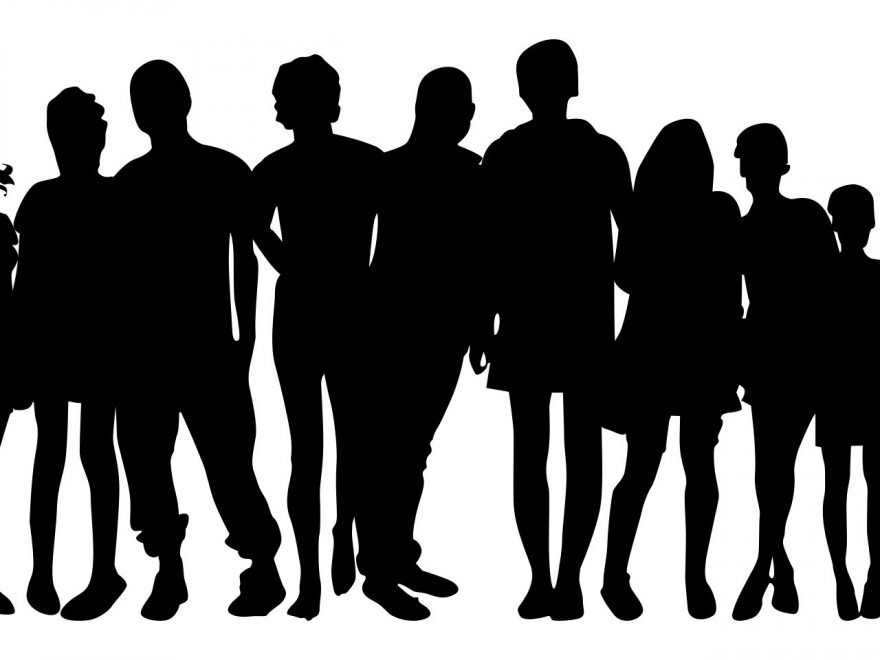 Black, Hispanic, and Native Americans constitute one-third of the U.S. population, but only 9% of practicing physicians. To address the lack of diversity and inclusion in medicine, Yale physicians conducted a study exploring the role of race and ethnicity in minority resident training experiences.

The research team, led by Dr. Aba Osseo-Asare, conducted qualitative interviews with more than two dozen minority residents during a conference in 2017. The participants represented a range of races and ethnicities as well as medical specialties and geographic locations. They were asked about their general experiences as residents, specific incidents involving race and discrimination, and the diversity climate at their institutions, among other questions.

Three major themes emerged from the interviews. Minority residents described daily experience of bias and microaggressions. They also detailed being asked to serve as race/ethnicity “ambassadors” to help resolve issues of diversity at their institutions. Third, the residents reported experiencing a dichotomy between their professional and personal identities. Instances of bias were often subtle or covert, the researchers observed.

To address this complex problem, the research team pointed to a recently established requirement that all residency programs promote recruitment and retention of a diverse workforce. Lead author Osseo-Asare suggested that programs take more ownership for diversity and inclusion in ways that do not place undue burden on minority residents alone—burdens that could limit educational opportunities and contribute to burnout among minority residents. Strategic planning to promote diversity and inclusion can include more proactive efforts, such as forums for discussing racial issues and anti-bias training.