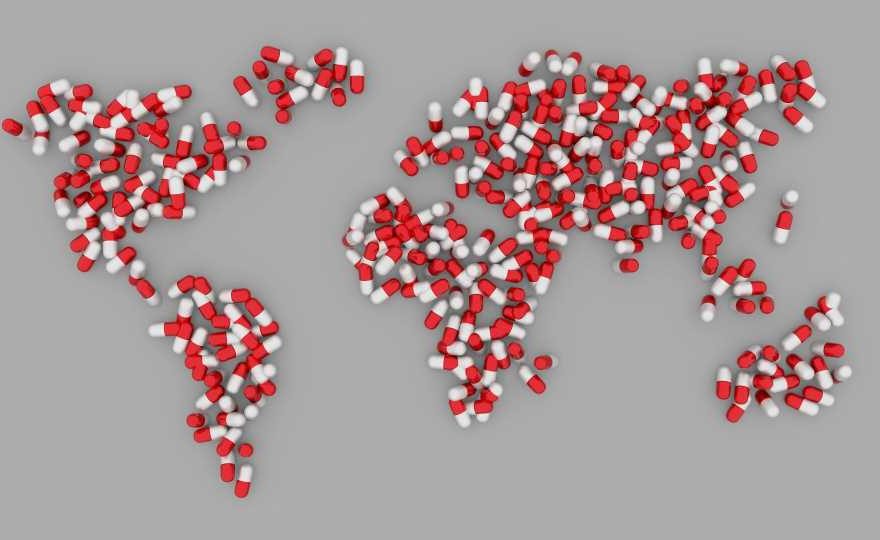 A new study of Medicare payments has found that over a five-year period, the payments for medications prescribed to people with neurologic conditions like multiple sclerosis (MS), Parkinson’s disease and epilepsy increased by 50% while the number of claims for these prescription medications only rose by only 8%. The study is published in the March 10, 2021, online issue of Neurology, the medical journal of the American Academy of Neurology. The study, funded by the American Academy of Neurology, also found that most of the increase was due to rising costs for neuroimmunology drugs, mostly for multiple sclerosis.

“Previous research has shown that drugs prescribed for neurologic disease are the most expensive part of neurologic care for people on Medicare,” said study author Adam de Havenon, MD, of the University of Utah, Salt Lake City, and a member of the American Academy of Neurology. “Our study shows a dramatic increase in the prices of neurologic medications over five years and the increase remained large even after being adjusting for inflation.”

There were 91 million prescription claims for neurologic medications during the study for which Medicare paid $27 billion dollars.

Researchers also found neuroimmunology drugs, mostly for multiple sclerosis, represented over 50% of total payments despite being only 4% of claims. Payments for these drugs increased 47%, from $3,337 to $4,902 per claim.