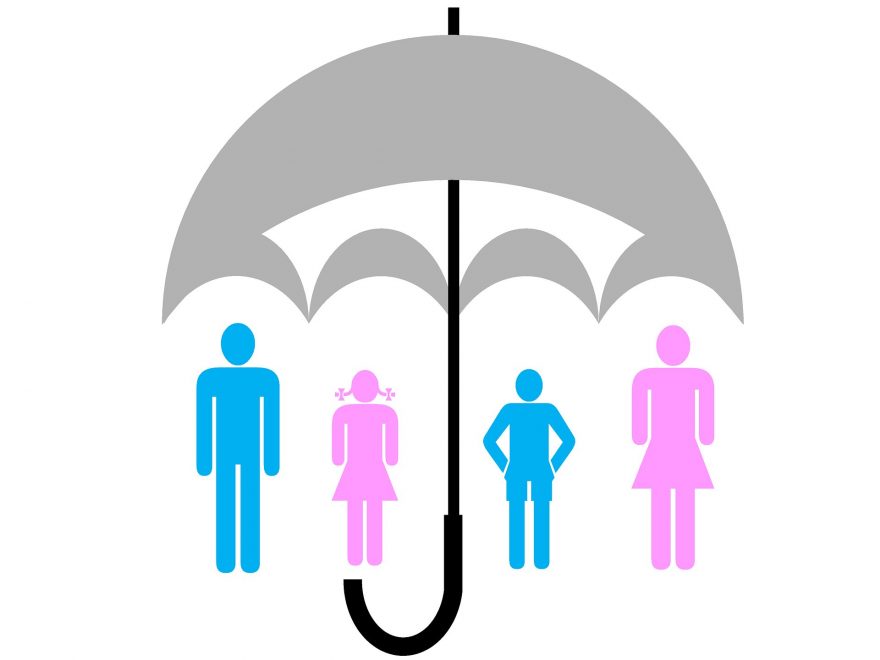 One-third of the people who could benefit from a special type of savings account to cushion the blow of their health plan deductible aren’t doing so, according to a new study.

And even among people who do open a health savings account (HSA), half haven’t put any money into it in the past year. This means they may be missing a chance to avoid taxes on money that they can use to pay for their health insurance deductible and other health costs.

HSAs are different from the flexible spending accounts that some employers offer. HSAs can only be opened by people in health plans that require them to pay a deductible of $1,400 for an individual or $2,800 for a family before their insurance benefits kick in.

In a new paper in JAMA Network Open, a team led by researchers at the University of Michigan and VA Ann Arbor Healthcare System reports results from a national survey of more than 1,600 participants in high-deductible health plans.

They note that half of those who had an HSA and put money into their account in the past year had socked away $2,000 or more. And among those who hadn’t put money in, 40% said it was because they already had enough savings to cover their costs.

And one-third of those who didn’t put money into their HSA said it was because they couldn’t afford to save up for health costs.

“These findings are concerning, given that nearly half of Americans with private insurance now have high-deductible plans,” says Jeffrey Kullgren, M.D., M.S., MPH, who led the study and has done other research on HDHPs and health care consumerism. “While policymakers have focused on expanding availability and permitted uses of HSAs, and increasing how much money they can hold, work is needed to help eligible enrollees open them and use them to get the care they need at a price they can afford.”

In the new paper and in a report from the U-M Institute for Healthcare Policy and Innovation, Kullgren and his colleagues call for more efforts to increase uptake of HSAs, and contributions to HSAs, by employers, health insurers and the health systems that provide care and bill insurers for that care. Targeted interventions, especially those aimed at people with lower levels of education or health insurance literacy, should be developed.

The researchers note that as federal and state exchanges prepare to open for 2021 enrollment, expanding the types of exchange plans that are eligible to be linked to an HSA will be important. Currently, just 7% of the plans bought on exchanges are eligible for an HSA, even though many exchange plans come with a high deductible.

The study data come from an online survey of English-speaking adults under age 65; the study population was weighted to include a higher proportion of people with chronic health conditions than the national population. 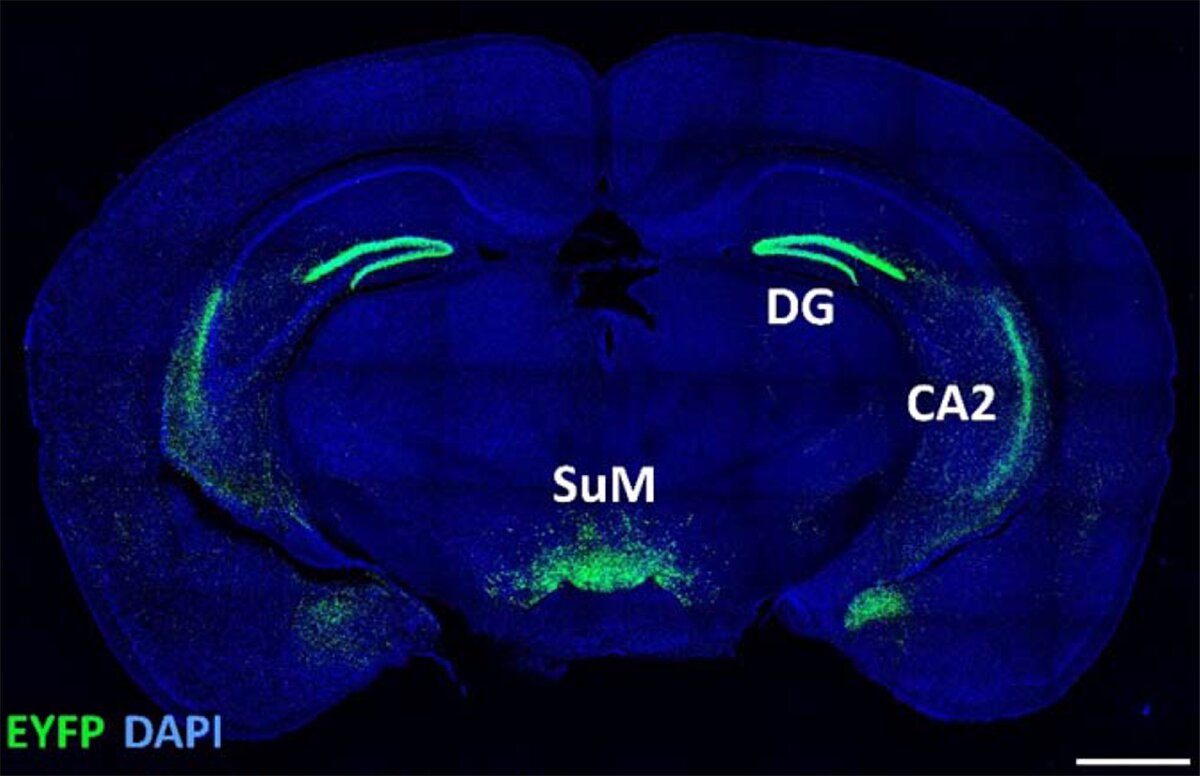 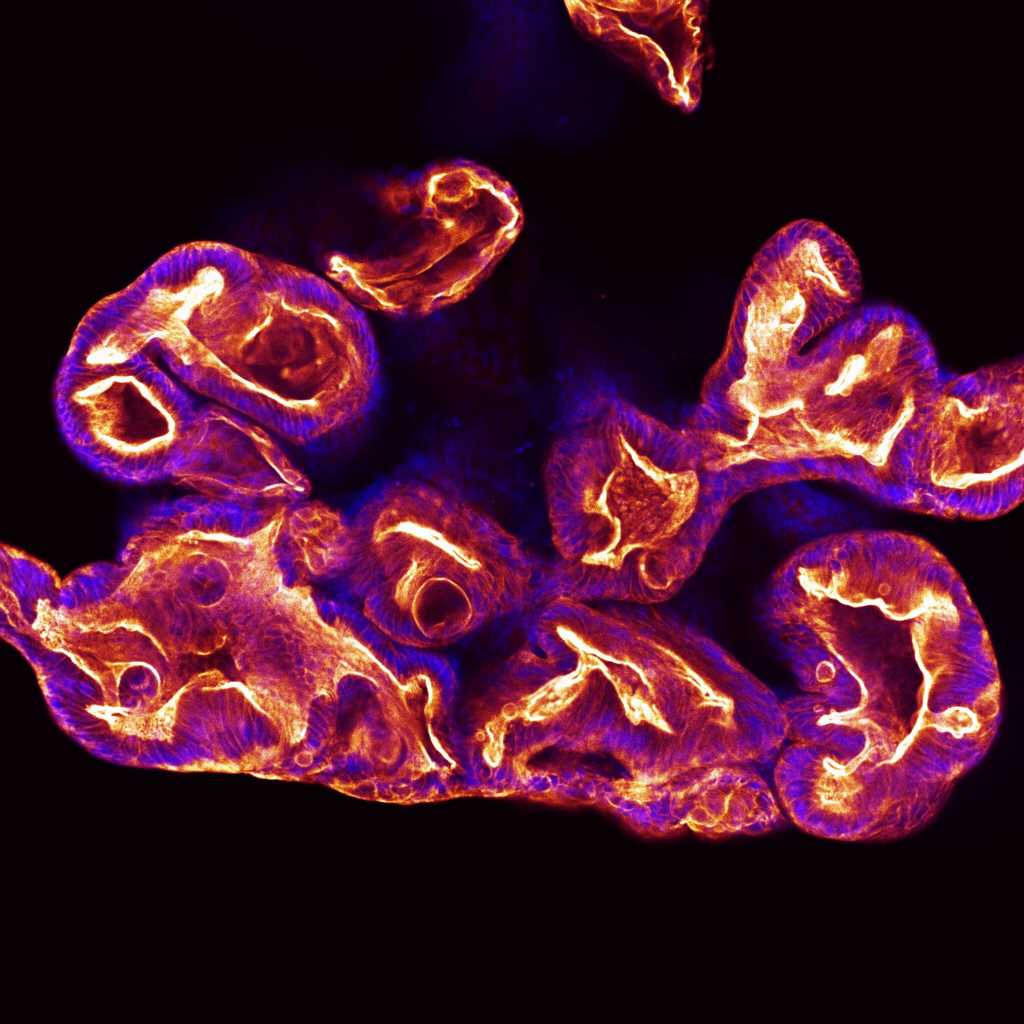 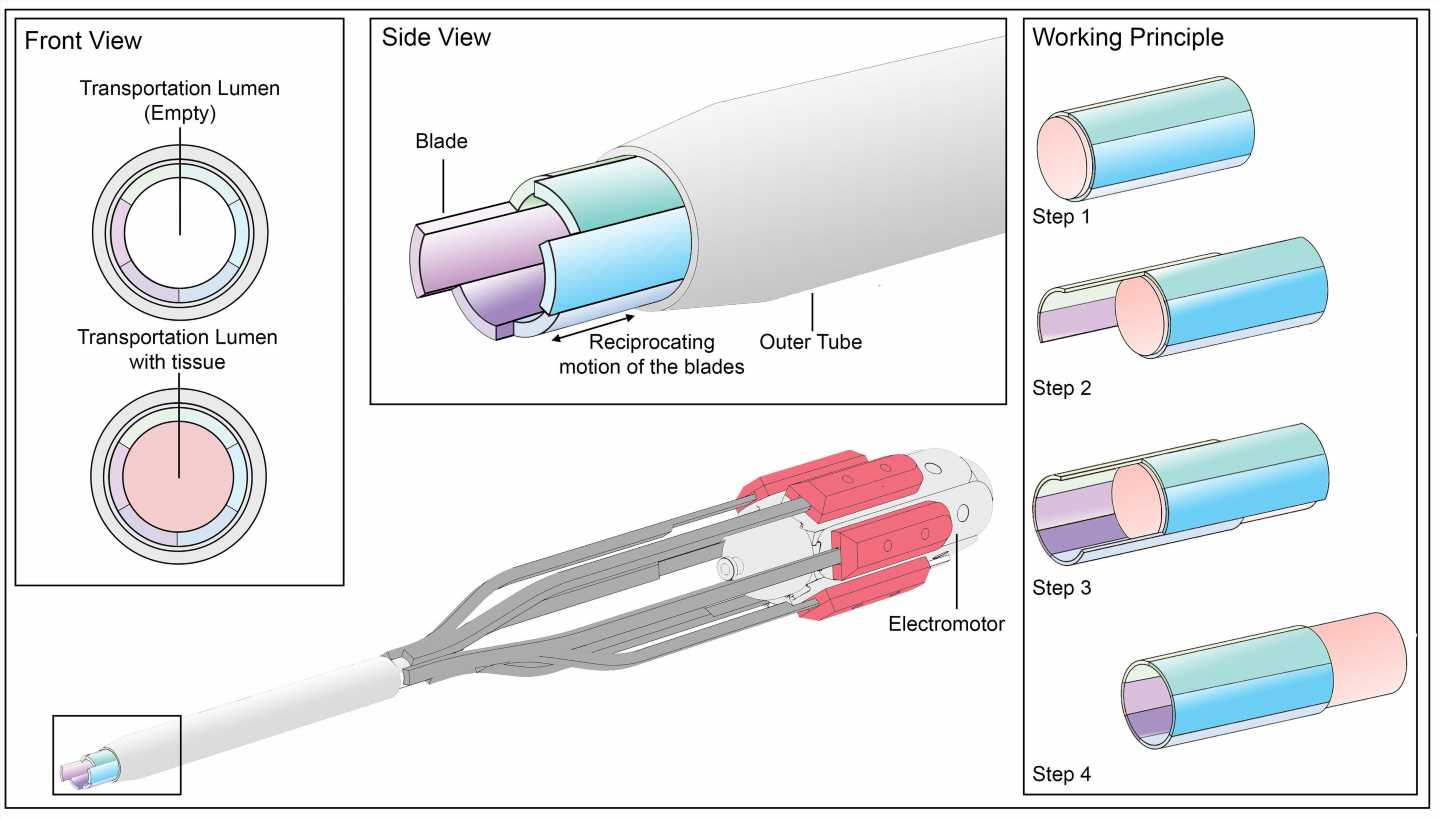