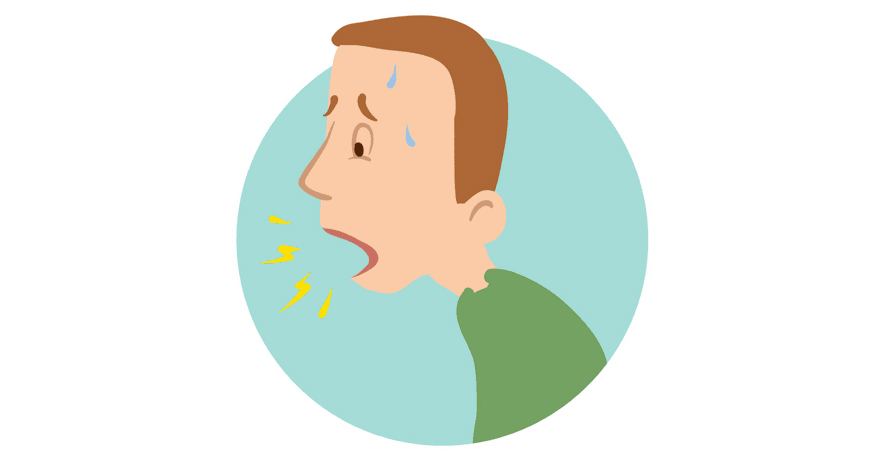 Scientists are working on developing an AI system that can analyze your breath and detect diseases.

Researcher Dr. Andrea Soltoggio and her team are developing an artificial intelligence system that could save tons of lives down the road: an AI system that could detect diseases, even in its early stages, including terminal illnesses. And it could all be as simple as having the AI system analyze your breath, according to the Smithsonian.

A person’s breath contains hundreds of volatile organic compounds, some of which can indicate certain diseases in people. Machines called gas-chromatography mass-spectrometers, also known as GC-MS, can be used to detect these compounds. The idea, then, is to use these GC-MS machines to figure out if someone has compounds in their breath that could be indicative of serious illnesses.

Currently, the analysis of data from GC-MS machines is conducted manually by experts. This takes a lot of time and also is susceptible to human error.

With the introduction of artificial intelligence during the data analysis stage, however, it’s possible to reach an analysis quickly and more accurately.

Soltoggio and her team of researchers at Loughborough University are developing deep learning networks that can analyze the compounds in people’s breaths.

The idea of detecting diseases through people’s breath is not entirely new. Back in 2017, Noushin Nasiri from the University of Technology Sydney was working on developing the “world’s smallest sensor for detecting disease in a person’s breath,” called the “Na-nose,” reported ABC.

The 17 diseases that could be potentially detected by the Na-nose included cancer, Parkinson’s, and multiple sclerosis. It also included Crohn’s disease and kidney disease. The system also used AI, and identified certain chemical compounds that were associated with specific diseases.

Reports showed that Na-nose was accurate about nine out of 10 times during a trial run on 2,800 breath samples from 1,404 people from around the world.

Although the team was hoping to bring the Na-nose to market soon, there hasn’t been any updates on the project since a year ago.

The pros of the Na-nose are similar to the technology that Soltoggio and her team are developing: it’s cheap, easy, and can help detect diseases in its very early stages, giving doctors and people a head start on starting treatment whenever necessary, as described at ACS Publications.