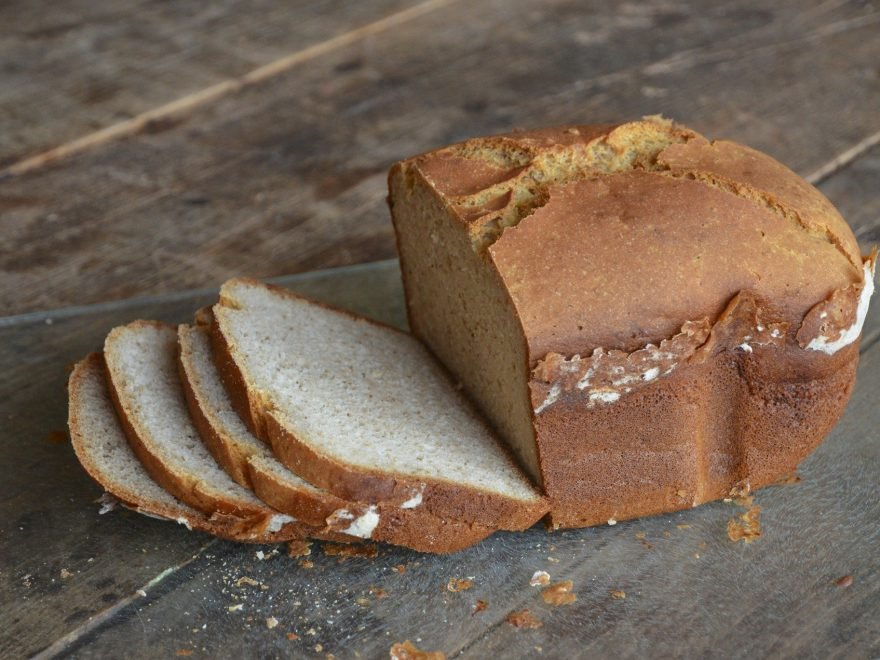 And those living in the most deprived areas of the country are the least likely to be prescribed these products, which may be due to a lower rate of diagnosis of coeliac disease in disadvantaged groups, say the researchers.

A gluten free diet is the only effective treatment for the lifelong autoimmune condition, coeliac disease. But the cost to the NHS of prescribing these foodstuffs and their ready availability in supermarkets, has prompted calls for them to be removed from the list of prescription items to divert much needed cash elsewhere in the NHS.

But following a public consultation, the government decided earlier this year to allow a restricted range of gluten free products to be retained rather than impose an outright ban.

To explore the factors associated with the prescribing of gluten free foods and how this might have changed over time in England, the researchers mined prescribing and treatment cost data for the period 1998-2017 for 7627 general practices with a list size more than 1000 patients.

Their data analysis revealed that after a steady increase in prescriptions between 1998 and 2010, the prescription rate for gluten free foods has fallen in recent years.

Prescribing patterns varied widely among clinical commissioning groups (CCGs) in 2016-17, ranging from 0.1 to 55.5 items per 1000 patients. And while some practices prescribed no gluten free items, the highest rate for any practice was 148 items/1000 patients/year in 2016-17.

Practices with the highest number of patients over the age of 65 prescribed at a rate that was 46 percent higher than that of those with the fewest older patients: this is not unexpected as the risk of coeliac disease rises with age, say the researchers.

But most of this variation seemed to be driven by differences in prescribing policy among CCGs, a pattern that has changed little over time, the analysis shows.

Differences in prescribing patterns according to level of deprivation and performance were also evident.

Practices in areas of the greatest deprivation had prescribing rates that were 11 percent lower than those in the least deprived areas.

And practices that performed worst on composite indicators of quality were more likely to prescribe gluten free foods than those performing the best.

“Gluten free prescribing is clearly in a state of flux at the moment, with an apparent rapid reduction in prescribing nationally,” comment the researchers, adding that this is likely to continue.

But they point out: “Although gluten free foods are perceived to be becoming cheaper and more widely available, they remain more expensive than budget wheat-containing options (on average five times greater), and it is argued that vulnerable populations may struggle to source appropriate foods for their condition without prescriptions.”

Any move to further restrict availability on prescription would therefore be controversial, they suggest.